Imagine a world where you can play all of your favourite Xbox games on any device you wish, whether that’s a smartphone, iPad or a budget laptop. The emergence of xCloud turns this fantasy into a reality, with the threat of making budget gaming PCs redundant in the near future.

Microsoft’s cloud-streaming xCloud service is currently only available (through Game Pass Ultimate) on Android smartphones, but that’s about to change. Microsoft has confirmed xCloud will become available via web browser in Spring 2021, enabling access to Xbox’s Game Pass library on Windows PCs and iOS devices.

Such a feature isn’t exactly new. Both Google Stadia and Nvidia’s GeForce Now already allow you to play games via the cloud, while also offering high-end features such as 4K and ray tracing respectively. However, both services also require you to purchase games separately, which means they’re not quite the “Netflix of gaming” everyone’s been hoping for.

Microsoft’s ace up its sleeve is that a Game Pass Ultimate subscription will not only give you access to cloud streaming, but also a large library of AAA games to play including Control, Doom Eternal, Forza Horizon 4, Gears 5 and Skyrim. This game library will only expand in the future too, especially following the acquisition of ZeniMax Media (parent company of Bethesda Softworks). 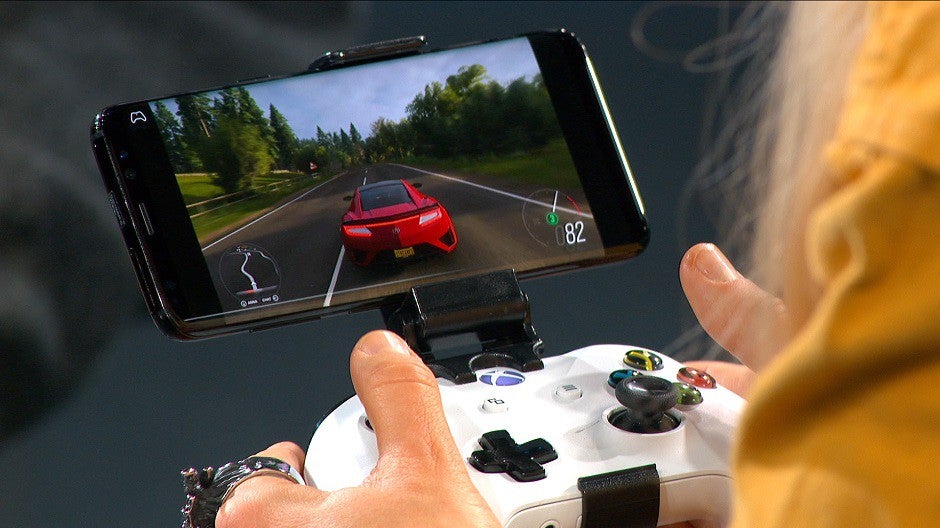 But it’s not just Google Stadia and GeForce Now that should be worried. If xCloud proves popular enough, it could eliminate the need for a budget gaming PC altogether. Why spend hundreds and hundreds of pounds on gaming hardware when you can get a similar experience (as well as a huge library of games) for just £7.99 per month?

For example, the HP Pavilion TG01-0024na Gaming PC (packing an RX 550 graphics card) will set you back a costly £679.99. That’s pretty cheap for a gaming desktop, yet it will still take a lengthy 85 months (that’s approximately 7 years) for your Game Pass Ultimate subscription to reach the same cost – and that’s not including all of the games you get access to.

Streaming via Game Pass still has a number of limitations that need to be addressed before we can truly say goodbye to budget gaming PCs but it’s come very far already. The addition of 4K gaming would be welcome, as you’re currently limited to 1080p at 60fps. You’re also completely out of luck if you want to play new titles such as CyberPunk 2077 and Hitman 3. This is a shame, but you still have a serious amount of titles to play through xCloud.

With services such as xCloud making a lot of financial sense, it’s only a matter of time until people start ditching budget gaming systems in favour of the cloud.