Winners and Losers: Last of Us 2 sets a new record, while iPhone SE 5G sees a major setback


Need a recap on the biggest successes and failures of the week in tech? Look no further, as Trusted Reviews’ Winners and Losers has you covered.

Before we dive into this week’s highlights, I think it’s worth giving yourself a round of applause for managing to stay at home whilst the better weather has started to creep in – it’s not an easy task by any means. There’s also been a sizeable amount of news this week, and I was almost tempted to give Disney Plus the winners’ spot for the second week in a row (after securing streaming rights for current Oscar-contender Nomadland), but I thought better of it.

Nope, for this week I’ve decided to honour The Last of Us Part II, which has been crowned a potential winner for many, many categories at the Baftas, while Apple (and its fans) take the unfortunate losers’ spot following a rumour that the iPhone SE 5G might not make an appearance until 2022. 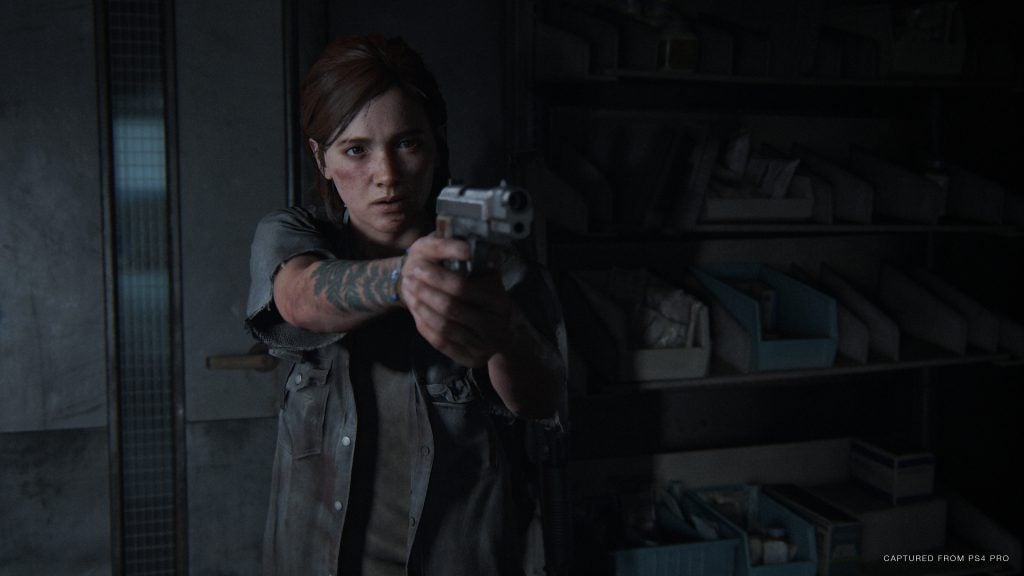 Winner: The Last of Us Part II

Believe me, I’ve spent enough time in the trenches of Twitter to know that The Last of Us Part II is probably one of the most divisive games of the last few years – from a critical standpoint however, the game has knocked it out of the park. Our very own Jade King bestowed the game with a rare 5-star rating upon release, and now the title has gone on to achieve something even rarer than that.

Earlier this week, the Bafta Game Awards announced its nominees for the upcoming 2021 awards show, and Naughty Dog’s title has set a new record. With a whopping 13 nominations, The Last of Us Part II has received more Bafta nominations than any game before it, beating the previous record holders – Control and Death Stranding – by two nominations.

In addition to the highly coveted ‘Best Game’ award, The Last of Us 2 has also picked up nominations in categories include ‘Animation’ and ‘Audio Achievement’. If you’ve yet to experience The Last of Us Part II then it almost goes without saying that it’s a must-have title if you own a PS4 or a PS5.

The series’ popularity is only expected to grow with the upcoming TV series adaptation of the first game for HBO. Pedro Pascal has been cast Joel, while Bella Ramsey (also a Game of Thrones alum) will play Ellie.

One of the most surprising bits of news to come out of last year (aside from the end of the world) was Apple’s intentions to revisit its iPhone SE range. As a far more affordable gateway into the iPhone experience than the flagship range of any given year, the iPhone SE is a hugely significant smartphone and the iPhone SE 2 was one of the best phones of 2020.

As it turns out however, anyone who might’ve been hoping that the iPhone SE would become a regular staple of Apple’s yearly product line is likely to be disappointed. A new rumour suggests that we might not see the supposed iPhone SE 5G until early 2022.

It should go without saying that a two year wait between smartphone iterations is almost unheard of these days, particularly on the affordable end of the market where things move rather quickly. Motorola for instance constantly bombards consumers with various Moto phones that offer impressive value despite their lower price points.

If Apple ever intends to genuinely keep up with the style of competition found here, then it might need to rethink its strategy for the iPhone SE going forward. Otherwise it’s very hard to justify that two year wait when phones like the Moto G30 already offer features like a 90Hz refresh rate display, something that’s very unlikely to appear in the SE range before it’s available in Apple’s flagship devices.