Home » Tech » What is an Arm processor? Everything you need to know
Tech

What is an Arm processor? Everything you need to know


Arm-based processors have been a big talking point in the laptop world in recent years, especially with Apple now developing its own for the Mac. But what is an Arm processor? And how does it differ to what you find in more traditional laptops?

We’ve created this guide to help answer your questions and explain why you should be excited by this technology. And if your questions still haven’t been answered, feel free to send us a question on Twitter.

What is an Arm processor?

Arm is a RISC (reduced instruction set computing) architecture developed by Arm Limited. This processor architecture is nothing new. It was first used in personal computers as far back as the 1980s.

However, you’re unlikely to see a device labelled as having an ‘Arm’ processor like you do with AMD and Intel powered machines, as Arm Limited license the architecture to third-party companies so they can develop their own custom-made processors.

Modern examples of Arm-based processors include Nvidia’s Tegra chip found inside the Nintendo Switch, and Qualcomm’s Snapdragon CPU range that powers the majority of modern smartphones and tablets. In fact, if you have a small portable computing device, there’s a good chance it’s running on Arm architecture. 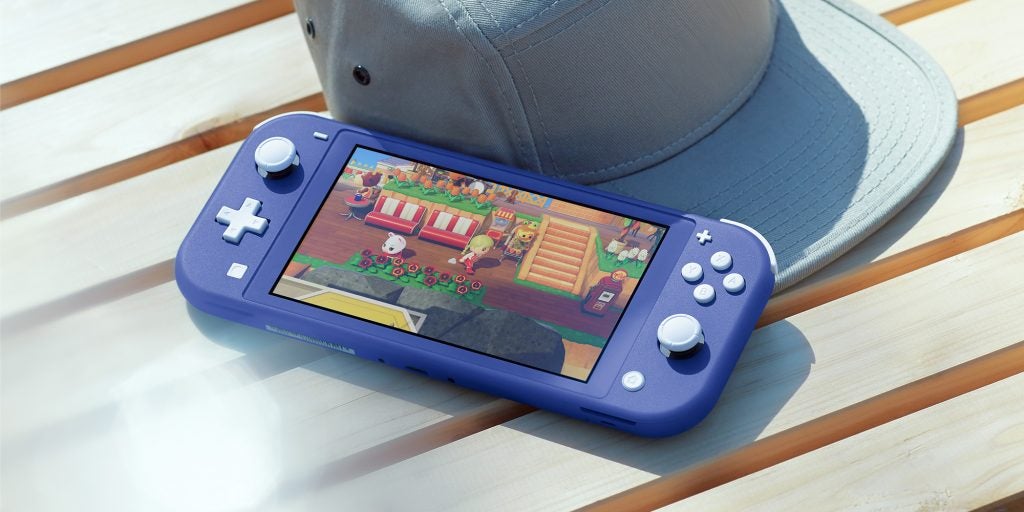 Why is this? Well, the efficient nature of the RISC architecture allows for fewer transistors than the Intel-based x86 processors typically found in laptops and desktop computers, helping Arm-based chips excel at power consumption and heat dissipation. With the likes of smartphones prioritising battery life and low thermals ahead of performance power, the Arm technology makes a lot of sense here.

Following recent performance improvements and greater software support from Microsoft, Arm processors have also started to pop up in laptops, albeit mostly in ultrabooks that prioritise battery and portability above all else. 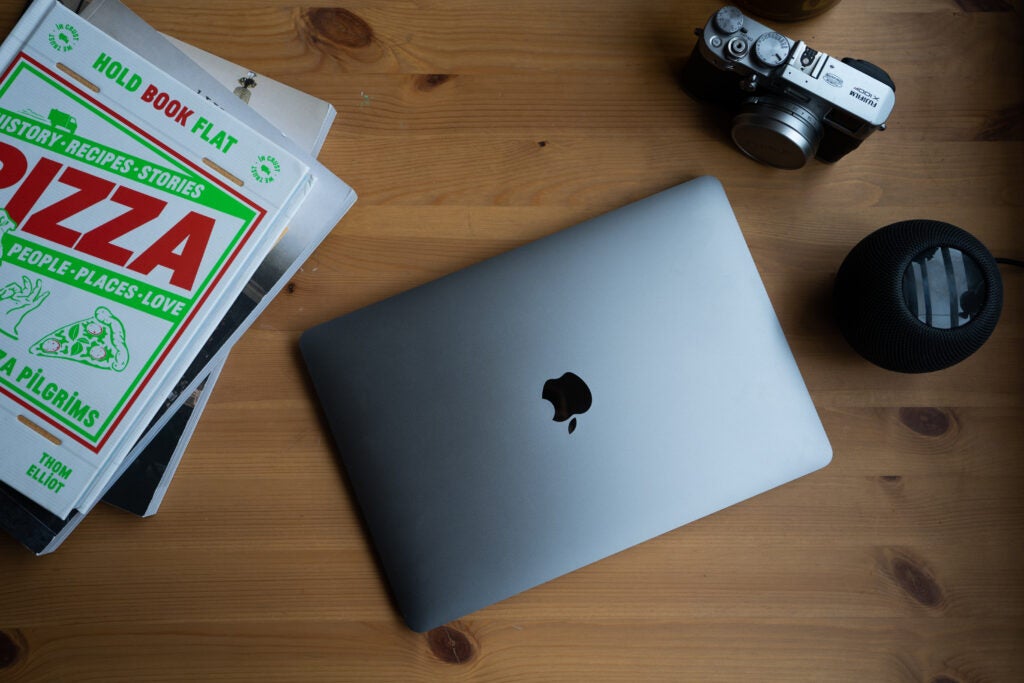 That said, Apple has now released its own Arm-based processor technology, Apple Silicon, and it’s so far demonstrated a superior performance power than similar Intel chips. In fact, the Apple M1-powered MacBook Air is now the most powerful ultrabook you can buy at its price point.

Such performance gains aren’t a huge surprise, as some supercomputers have also embraced the Arm architecture, proving that Arm can be used for heavy computing workloads. Apple is also expected to launch an even more powerful Arm chip to power the likes of the iMac Pro and MacBook Pro 2021.

Is Arm better than Intel x86?

Not necessarily. Both types of processor architecture have their own strengths and weaknesses. The excellent power consumption and heat dissipation makes Arm a great fit for small, portable devices such as smartphones and tablets.

Meanwhile, Intel’s x86 CISC (complex instruction set computer) architecture has been traditionally better suited for performance-focused tasks as it can carry out more complex instructions per clock. This made them a natural fit for laptops and desktop PCs, which generally see heavier workloads than the likes of smartphones and tablets.

Laptop manufacturers have previously snubbed Arm-based chips as they require huge amounts of RAM and suffer compatibility issues with Windows operating systems, but that’s all looks to be changing. Now RAM is a lot more affordable, and Microsoft is hard at work with Windows 10 updates to better support the Arm architecture.

We’re now at a stage where manufacturers are selling laptops equipped with Arm-based chips, including Samsung’s Galaxy Book S and Lenovo’s Yoga C630 13. These laptops saw above-average battery life, new ultra-portable designs and support for LTE connectivity, and while the CPU performances weren’t quite as good as Intel x86 counterparts, they were still easily powerful enough for basic tasks such as web browsing, video streaming and word processing.

Apple is also in the process of converting its Mac range over to Arm technology. So far, the new MacBook Air has been incredibly impressive, outperforming equivalent processors from the likes of AMD and Intel while also seeing improvements to battery life.

It’s looking increasingly likely that Arm processors will eventually become the chip of choice for ultrabooks that prioritise battery and portability over performance. That’s not to say Arm-based processors will forever be less powerful than those using x86 architecture though. In fact, the Arm-based Fugaku supercomputer is currently at the top of the official TOP500 rankings as the most powerful system in the world.

So while it’s too complicated to say Arm is outright better than Intel x86, there’s no doubt that the former is improving at an accelerated pace and will likely see a far greater presence in the laptop and desktop computer industry in the next few years, while continuing to dominate the smartphone space.