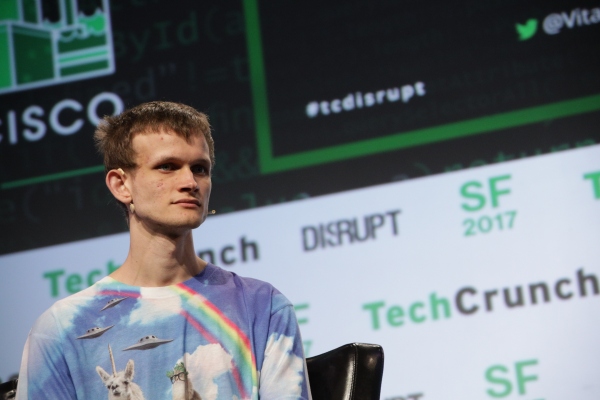 Vitalik Buterin, a cryptocurrency billionaire, donated Ethereum and “meme coins” worth $1.5 billion to several non-profit organizations on Wednesday in one of the largest-ever individual philanthropy efforts.

Buterin, the creator of Ethereum, transferred 500 ETH and over 50 trillion SHIB (Shiba Inu), a meme coin, worth around $1.14 billion at the time of transaction, to the India COVID-Crypto Relief Fund.

The transaction sparked panic among some investors, contributing to over 35% drop in SHIB’s price in the past 24 hours — though the price has since improved slightly, according to tracker Nomics.

The meme coin, which has courted retail investors in China and elsewhere following recent surges in the Dogecoin cryptocurrency, managed to garner billions (USD) worth of investment in recent days before today’s crash. The volatility of the meme coin could result in less liquid money for the relief fund.

Buterin’s offloading of several dog-themed meme coins — which were sent to him without his consent in the first place — comes at a time when India is grappling with a surge in the coronavirus infections.

Sandeep Nailwal, who put together the Indian relief fund and co-founded crypto organization Polygon, said in a tweet that he won’t do anything that hurts “any community specially the retail community involved with SHIB.” The relief fund plans to do a “thoughtful liquidation” to meet its goals. “We have decided to convert the donation slowly over a period of time,” its official Twitter page wrote.

Buterin, who became the youngest crypto billionaire at the age of 27 earlier this month, also transferred Ethereum and Dogelon Mars (ELON) — another meme coin — worth $336 million to Methuselah Foundation, a nonprofit that supports efforts in tissue engineering and regenerative medicine therapies; and over 13,000 ETH to Givewell, a nonprofit organization that works to curate the best charities around the world. Buterin also donated to Gitcoin Community, MIRI and Charter Cities Institute.

India has been reporting over 350,000 daily infections and over 3,500 fatalities for the last two weeks. The second wave of the coronavirus has overwhelmed the South Asian nation’s healthcare system, leaving countless people to scramble for hospital beds, medical oxygen and other supplies.

A number of entrepreneurs including Balaji Srinivasan have donated to the India Crypto Relief Fund, which maintains a log of all the donations. Buterin himself had donated about $600,000 in ether and maker tokens to the fund last month.

If you’ve been fortunate enough to do well this year, consider joining me and @VitalikButerin by donating at the addresses below.

But if all you have is Twitter, help spread the word. For every RT, I’ll donate another $50 to fight COVID in India, up to $100k. #cryptovscovid https://t.co/eKlOlccelv

Scores of startup founders, investors and technology giants have stepped up to help India navigate the pandemic in recent weeks.