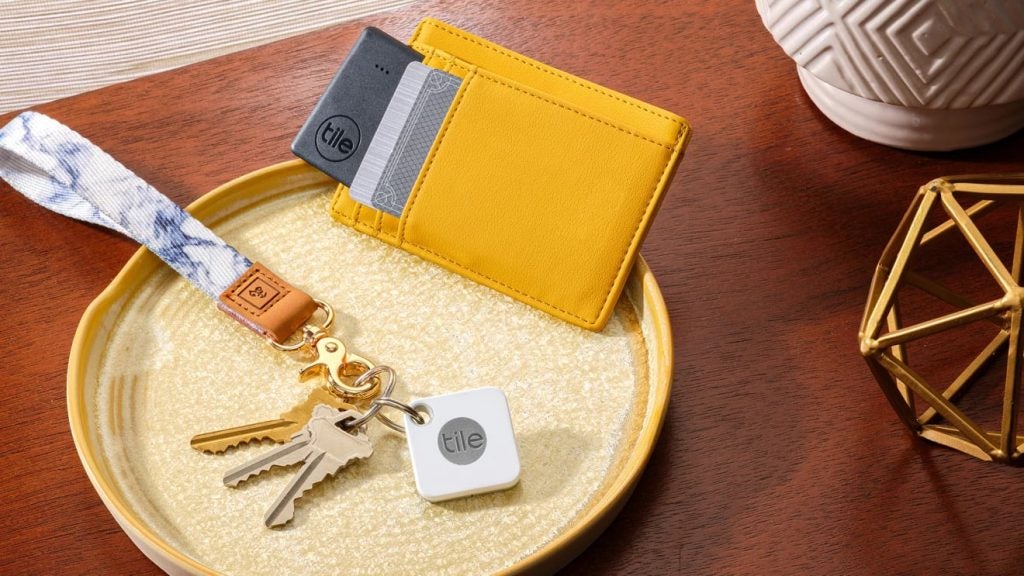 Tile isn’t about to sit back and let Apple AirTags swallow its hard-won item tracking business and is bringing in the big guns to lead the fight back.

Amazon has announced a new partnership between Tile and Amazon Sidewalk, the network range extending tool that leverages the connectivity tech within products like Echo devices and Ring doorbells.

The idea is to create neighbourhood wide networks, meaning Tile users can expect greater range from their item trackers from June 14, when the partnership comes into effect. Unfortunately, Brits will miss out because Sidewalk is only available in the US.

“Tile uses Bluetooth technology to locate lost items, and with Sidewalk, your compatible Echo devices will be able to extend Tile’s network coverage even further to help you securely locate your misplaced keys, wallets, and other items,” Amazon said in a press release.

Amazon says the Sidewalk integration will also make it easier to find Tile trackers when they’re inside the home. Instead of opening the Tile app, users will simply be able to say “Alexa, find my keys” to prompt the in-range tracker to start ringing.

There’s also a neat new feature to let you know which Echo the Tile is closest to, if you have many in the house.

“Additionally, if you have multiple Echo devices connected to Sidewalk, you’ll be able to find your misplaced items faster around the home. For example, Alexa can tell you which Echo device your Tiled item is closest to, whether it is your kitchen speaker or your bedroom speaker, and the day and time it was last seen near that device.”

Of course, Amazon’s Sidewalk tech isn’t without controversy. In order to make the system work, it piggy backs on the users’ Wi-Fi bandwidth. There are also the privacy implications of creating an Amazon-based network of every home in the neighbourhood, especially given the worrying trend of the company’s Ring offshoots making arrangements with police departments in the United States.

Considering investing in some item trackers? Here’s our Tile vs AirTag feature. Alternatively, if you’re in the market to smarten-up your sounds, here are the best smart speakers for 2021.