The USB-C dream could be over with new MacBook Pro


It’s easy to see why Apple was charmed by the appeal of USB-C, a universal port that could do it all from power delivery and data transfer, to outputting a picture to an external display.

However, new rumours suggest the upcoming MacBook Pro 2021 will see a return of the HDMI port and an SD card reader, which could indicate that Apple is no longer convinced by the USB-C dream.

So what went wrong? USB-C certainly works well in practise, as the wide majority of laptops I’ve reviewed support the likes of power delivery, display output and data transfer via the little oval connection.

The technology can admittedly be confusing, with all the different iterations of Thunderbolt, while there are many laptop users who don’t even know what USB-C can be used for. But these are unlikely to be the reasons why Apple is bringing back older ports.

The biggest issue with USB-C is that external hardware simply hasn’t caught up with the technology. Most peripherals and USB sticks still use a USB-A connection, many monitors are still limited to HDMI and DisplayPort, and photographers who use SD Cards require an adapter to upload their images. 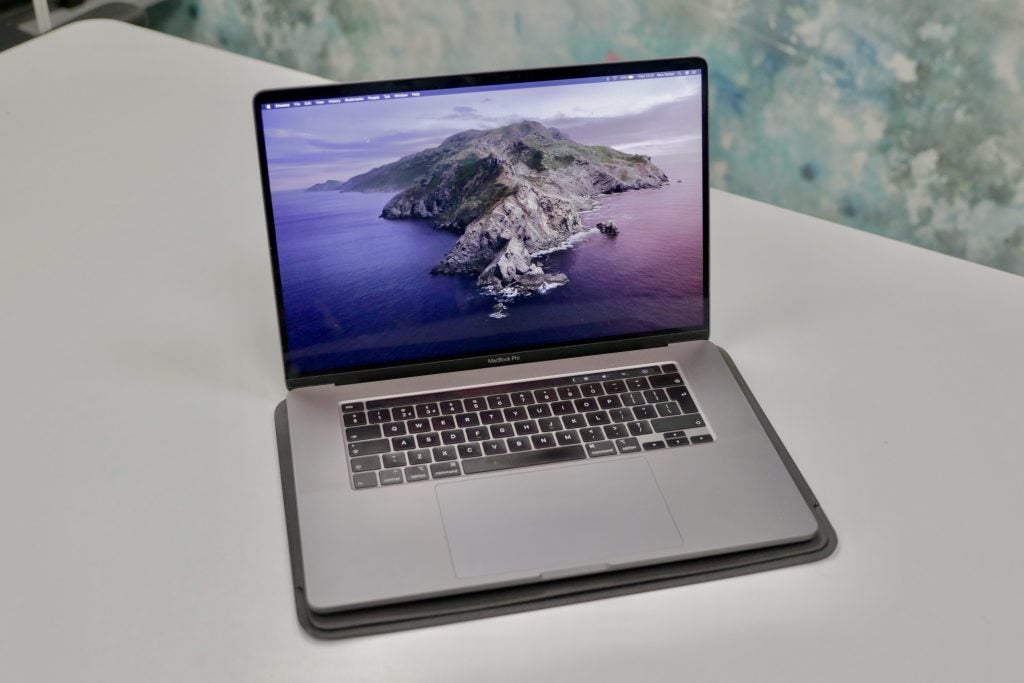 The 16-inch MacBook Pro is a fantastic laptop, but the lack of a USB-A port and SD Card Reader has understandably put many people off a purchase

So while USB-C is technically capable of replacing the likes of USB-A, HDMI, DisplayPort and SD Card reader connections, it generally requires a dongle to do so. Having to use an adaptor seems like a fair workaround on paper, but dongles are not only an added expense, are they also a faff to use and carry around. Which is why most of the best laptops either come with one, or have older ports as well as USB-C.

Plus, if Apple genuinely is bringing back an HDMI port and an SD Card Reader, it shows there are plenty of people crying out for an end to the dongle life. One look at this Reddit thread shows how delighted MacBook fans are at the prospect of an SD Card Reader comeback, with some even suggesting it’s the main factor why they may upgrade to the upcoming MacBook Pro 2021.

This issue isn’t exclusive to MacBooks either. Dell has long committed to the USB-C dream for its XPS range, but the reliance on dongles for simple tasks (such as whacking in a USB-stick or plugging in a mouse) has arguably been the laptop’s greatest flaw. If Apple is bringing old ports back to the fray, it’s possible Dell and other Windows laptop manufacturers could be pressured into making a similar move.

That all said, it doesn’t mean USB-C is a failure. The new MacBook Pro 2021 will retain the modern port, as it still provides plenty of benefits such as power delivery and speedy data transfer speeds. But it’s time to accept USB-C isn’t quite ready to replace every single connection on your laptop – that dream is over, at least for now.