All aboard the new Roku Express 4K. Roku has introduced a new 4K streaming device that undercuts the likes of Amazon and Google with its value price.

The Roku Express 4K is the latest streaming device from the company, and it aims to deliver “brilliant picture quality” at a very affordable price.

At £39.99 it’s cheaper than both the Amazon Fire TV 4K and Chromecast with Google TV streamers. As well as supporting 4K resolutions, the streamer can also output in HDR10 and HDR10+. If you’re after Dolby Vision support, you’ll have to look at streamers besides the selection Roku offers.

Still, for the price you get plenty of features thanks to the platform agnostic Roku OS, which features voice support via Alexa and Google Assistant devices, is compatible with AirPlay 2 and also supports Apple HomeKit, enabling users to securely control Roku devices with Siri or through the Home app on iOS. Also part of the feature set is Dual-Band Wi-Fi, additional storage for quicker app loading times and micro-USB Ethernet compatibility for speedier internet streaming.

In other Roku-related news, the company has announced that Roku OS 10 has begun its roll out to Roku devices. The Express 4K will have OS 10 right from the off, and new features include Automatic Network Detection that notifies users of the most optimal wireless network they can access in their homes; and the addition of HDR10+ support, which adapts supported content for better contrast and brightness. That’ll be useful for viewers who watch a lot Prime Video content on their Roku devices. 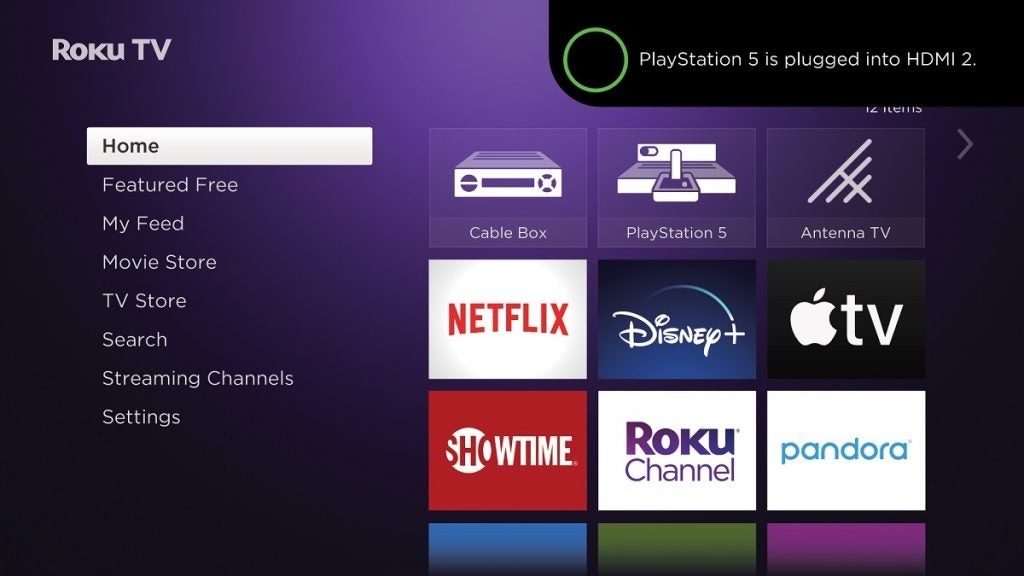 Automatic Game Console Configuration detects a connected game console and optimises a TV’s gaming performance – before you had to jump into the settings and change it into Game Mode Yourself. The new OS will make it easier for users to jump in to playing games by having gaming icon on the Roku home page when a console is detected. It will set the TV to its lowest latency, and depending on the Roku TV model, the settings to be configured include HDR, Auto Low-Latency Mode (ALLM), Variable Refresh Rate (VRR), High Frame Rate (HFR) and THX Certified Game Mode.

The Roku OS 10 has begun its roll out to devices. The Roku Express 4K is due to go on sale in the UK in May for suggested retail price of £39.99.

Hear how StockX brought the sneaker scene to Detroit – TechCrunch