Vinyl enthusiasts, get ready. Technics has launched a new entry-level direct drive turntable in the SL-100C and a new turntable aimed at DJs in the SL-1200MK7.

The Technics SL-100C (£799 / €899) slots in beneath the SL-1500C – one of the best turntables we’ve reviewed in recent years – as the brand’s most affordable vinyl deck yet. It carries the characteristics that have made Technics’ turntables so popular, including the iron-coreless direct drive motor and high-precision S-shaped aluminium tonearm. Technics calls it a “highly attractive solution” for vinyl enthusiasts looking for turntable at a accessible price. 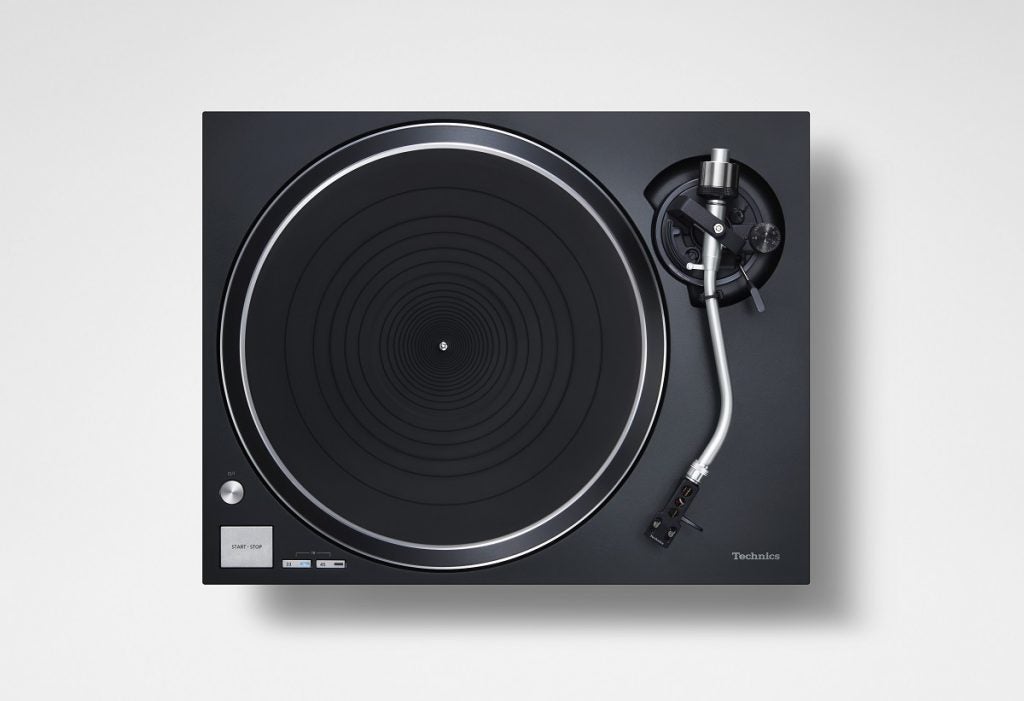 Changes have been made to make the the SL-100C a cost effective solution “without significant compromise”. The SL-100C comes with an on-board pickup cartridge in the Auto-Technica VW95C; the conical stylus of the cartridge is said to ensure precise tracking and detail retrieval from the grooves of a vinyl record, while the cartridge’s characteristics mean it’s “widely compatible” with phono MM (moving magnet) inputs on hi-fi amplifiers.

The SL-100C’s iron-coreless direct drive motor with powerful torque is included to deliver “smooth rotational stability”, with the vinyl player’s high-rigidity cabinet and high-damping insulator protecting it from external vibrations. The two-layer platter also features damping features to reduce the effect of vibrations on the unit. The tonearm is automatic, activated at the end of the vinyl’s groove pattern to prevent unnecessary needle wear, though that feature can be switched off if the listener wants.

The SL-100C is not the only turntable Technics has announced. DJ enthusiasts will be pleased to learn about the existence of the SL-1200MK7 Direct Drive turntable, which inherits the same features and performance as the SL-1210MK7 that’s become a favourite of the vinyl DJ community since its introduction in 2019. 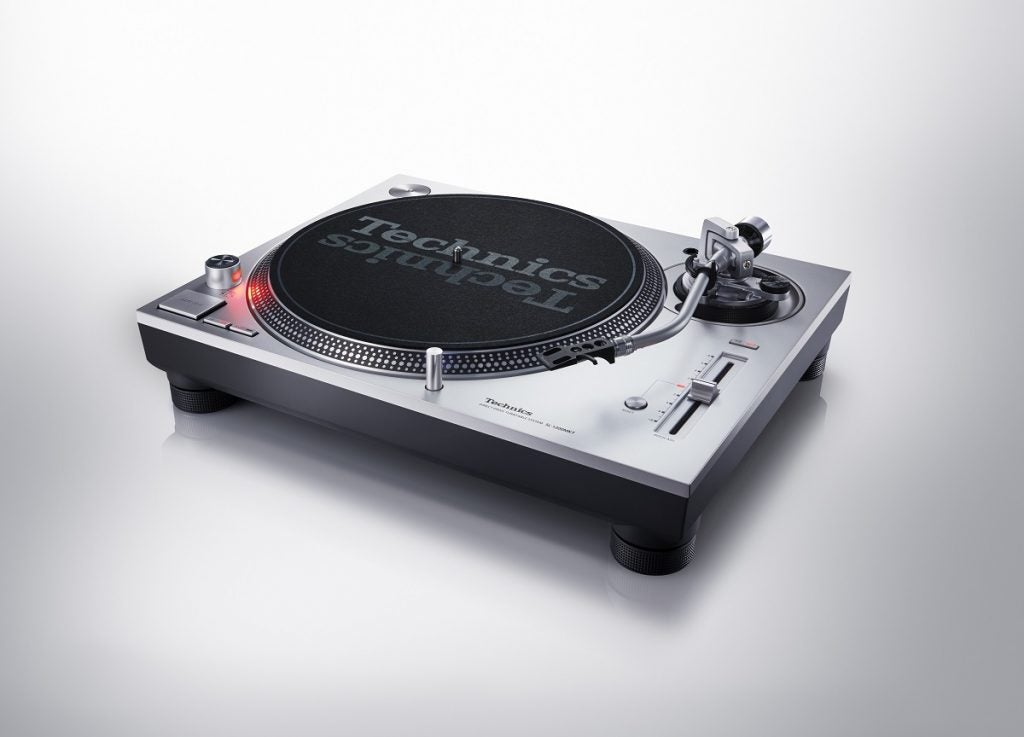 In terms of features and functionality, the new SL-1200MK7 reflects the SL-1210MK7 with its S-shaped tonearm: coreless direct drive motor, two-layer platter with “improved” vibration-damping, high-rigidity cabinet and high-damping insulator, starting torque and brake speed adjustment function, pitch control, reverse play and a stylus illuminator that features a high-brightness, long-life LED. To differentiate itself  from the SL-1210MK7, the the SL-1200MK7 comes in a silver finish compared to the SL-12010MK7’s black look.