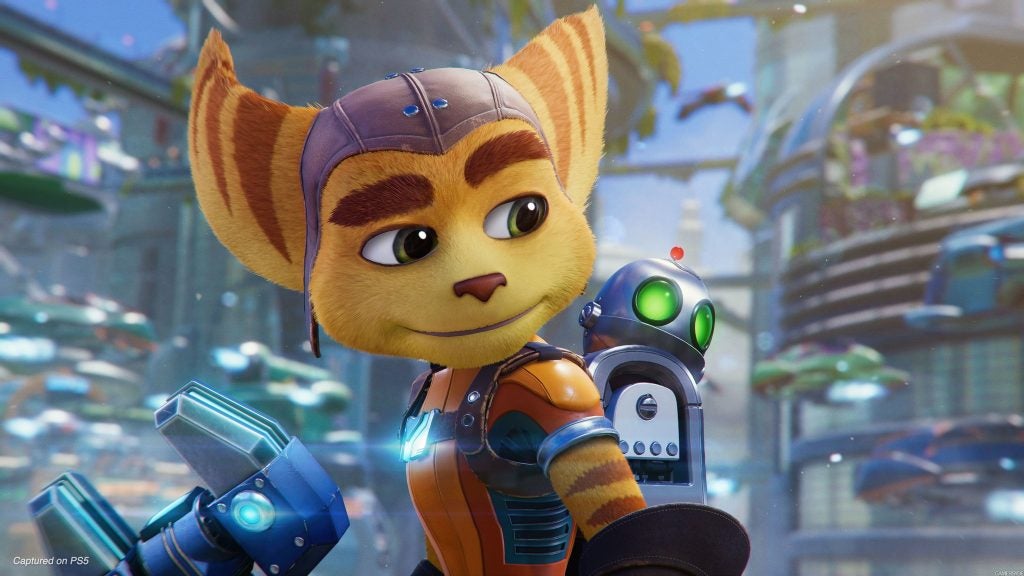 Sony has revealed it has more than 25 first-party PS5 exclusives from it’s PlayStation Studios portfolio of creators in the works.

In an interview with Wired, PlayStation Studios boss Hermen Hulst says the bumper crop of titles are already in development for the new console, just six months after the next-gen machine went on sale.

In even better news, more than half of the 25 will be new IPs rather than a bunch of sequels or expansions of existing franchises. It doesn’t seem like they will all be AAA big-hitters, but an array of titles, from little indie-style games to blockbusters.

A lot of these games may be coming from studios Sony has a relationship with, rather than directly from the studios it outright owns. It has a tendency to brand such studios as first-party.

This could be a serious incentive for gamers who enjoyed life on a PS4 or suffered exclusives envy while gaming on the Xbox One. We’re looking forward to seeing the list filled out somewhat because so far we only really know of four confirmed first-party upcoming PS5 games. Those are: God of War: Ragnarok, Gran Turismo 7, Horizon Forbidden West and Ratchet and Clank: Rift Apart. All of which are likely to sit among the early frontrunners for the best PS5 games.

There are some already-announced games that are possibly part of the 25 plus games currently in production, including the new independent-but-Sony-aligned studio Haven Games, which will work on PS5-exclusives. The studio got off the ground with investment from Sony after founder Jade Raymond left her role overseeing the doomed first-party efforts at Google Stadia.

Back in March, she said: “Together, we want to create games that are a haven for players, and we want to build a studio that is a haven for developers. So, while we don’t have many details to announce today, I want the PlayStation community to know that Haven Studios is already hard at work on an unannounced IP. We can’t wait to show you more!”