Home » Tech » Siri is getting a major music boost in iOS 14.5 and it’s great news for Spotify users
Tech

Siri is getting a major music boost in iOS 14.5 and it’s great news for Spotify users


iOS 14.5 and iPadOS 14.5 are is shaping up to be a significant update for iPhone and iPad owners, with the latest beta enabling users to select their preferred music streaming service for the first time.

Spotted in the latest iOS 14.5 beta versions (via MacRumors) offers the opportunity to inform Siri whether you listen to music via YouTube Music, Deezer, or Apple Music, for example. The feature also works for podcast apps too.

The idea seems to be that you’ll be able to say “Hey Siri, play The Beatles,” and it’ll default to your preferred service. Currently, you need to name the service in your vocal request if it’s a third-party app, so this will streamline things somewhat.

This could be a great addition for those with Apple’s Siri-powered HomePod speakers for example. Currently, the range supports Apple Music and Apple Podcasts natively, as well as Pandora as a third-party app. 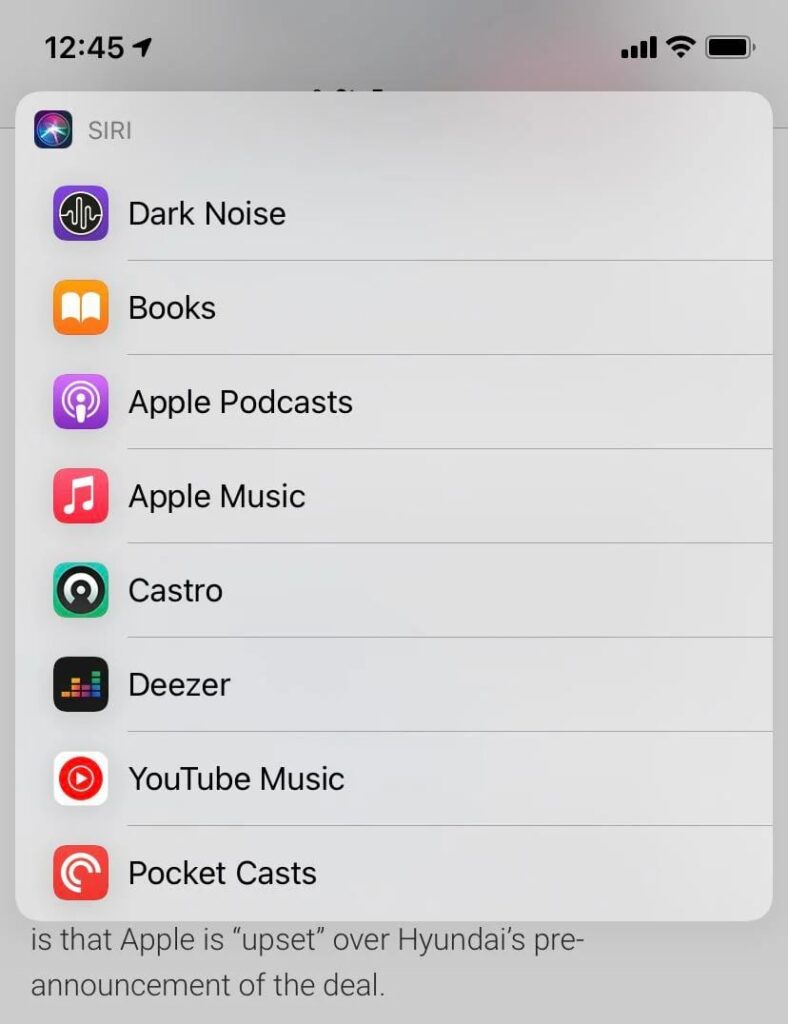 The update is likely to change that, once again saving viewers the hassle of naming the streaming service in question when requesting music on the HomePod or HomePod mini. The new addition has been spotted by Reddit users with access to the beta, some of whom point out that it’s clearly a work in progress at this stage.

iPhone 12 owner mvbalan wrote: “It appears to be half baked as when I try to play a specific artist, song, playlist, or album, it defaults to what I’ve chosen in the selection menu but when I say like “play some music” it defaults to Apple Music.”

iOS 14.5 will also include the new Face ID trick that enables Apple Watch owners to unlock their handsets even when wearing a mask. It’ll also enable support for the new Xbox Wireless Controller and the PS5’s DualSense pad. The update also includes the App Tracking Transparency pop-ups that give users the opportunity to approve or ask apps not to track them across the web for the purposes of targeted advertising.