Samsung is expected to launch a Galaxy S21 FE later this year. Here’s everything we know so far, including possible design, specs and release date.

The Samsung Galaxy S20 FE was one of the best mid-range phones to launch in the last 12 months. This was a new take on the S20, with a lower price and a few minor cost cutting downgrades on the full fat Galaxy S20.

We loved it and felt the omissions were worth it. It even impressed us more than the S20 in certain areas, like the use of a Snapdragon 865 chipset rather than Samsung’s own Exynos variant, which during testing proved to be far less power efficient than its Qualcomm rival.

With all the acclaim we heaped upon the Galaxy S20 FE, we’re already curious about what Samsung could have instore for the inevitable Galaxy S21 FE. Here’s everything we know so far.

The best idea regarding the release date of the Galaxy S21 FE comes from usually reliable leaker Evan Blass. Blass, via his Voice page, leaked a roadmap of upcoming Samsung devices with an ‘FE Unpacked’ slated for August. Considering the fact there won’t be a Note device this year, this very much seems like a plausible launch window.

The Galaxy S20 FE was very much a simpler Galaxy S20, with much of the glass body replaced with sturdier plastic. With the Galaxy S21 already mostly made of plastic, the difference between the main model and the FE could be even smaller this year.

While Samsung hasn’t released anything official, we have seen some renders of what the Galaxy S21 FE could look like thanks to @onleaks. 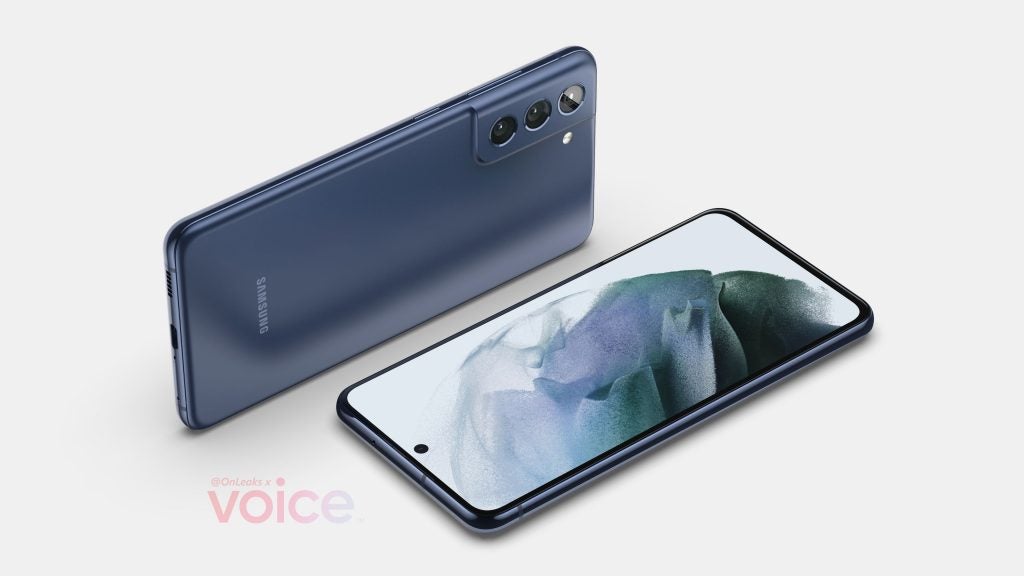 Published on the leaker’s Voice page, the phone looks to be very similar to the regular Galaxy S21. The renders show a similar camera bump design, a metal frame and a frosted back.

Around the front you’ve got a large display with a centrally positioned cutout for the selfie camera and very slim bezels. According to @onleaks, the display is a 6.4-inch panel (larger than the 6.2-inch S21).

We’d hope things like an IP rating are kept around too, as this handy feature can often be missed out in an effort to keep costs down.

According to Galaxy Club, the S21 FE will come in a range of colours. These will include white, grey, purple and light green. 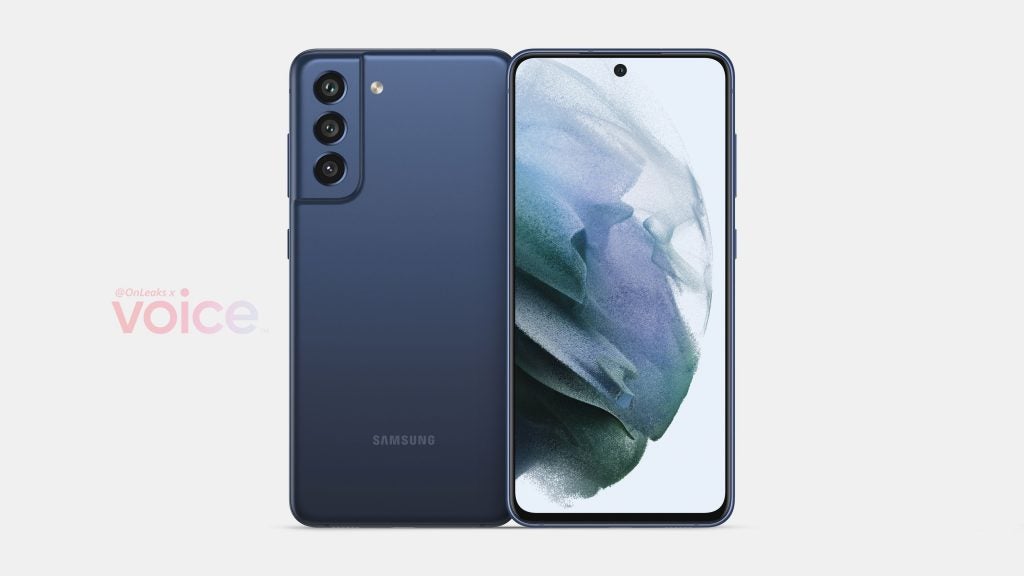 The leaks we’ve seen so far regarding the S21 FE are mainly focused on the design with little information given to the specs. OnLeaks does state the camera array on the back is the same as the S21, but with possibly downgraded lenses. Another leak has suggested the front camera will be 32MP.

We’d expect some sort of high-end professor inside, likely from Qualcomm if the S20 FE is anything to go by. Whether this is the true 888 flagship or possible the cheaper, but still very capable, Snapdragon 870 remains to be seen. 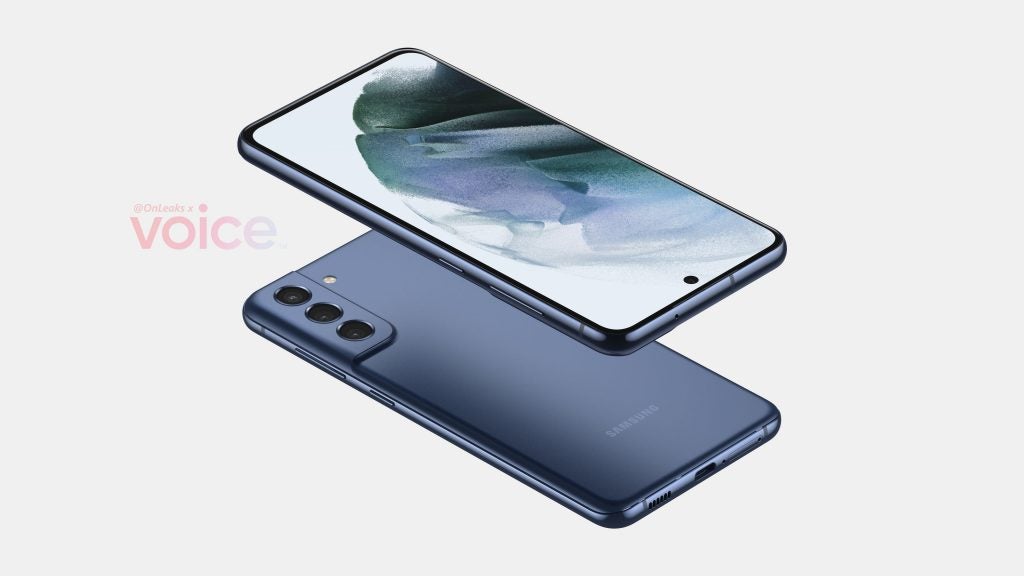 The Galaxy S20 FE came in both 5G and 4G flavours, so perhaps we’ll see a cheaper 4G option with an Exynos chipset again for regions where 5G is still of limited use.

Once VMware is free from Dell, who might fancy buying it? – TechCrunch