Piano Lessons for Beginners: 4 in 1- Beginner’s Guide+ Tips and Tricks+ Simple and Effective Strategies for Optimizing Piano Chords+ Advanced guide to learn the best ways and methods of Piano Music

Added to wishlistRemoved from wishlist 0
Add to compare
£40.99
Share on Social Media
twitterfacebookpinterestlinkedinwhatsapp 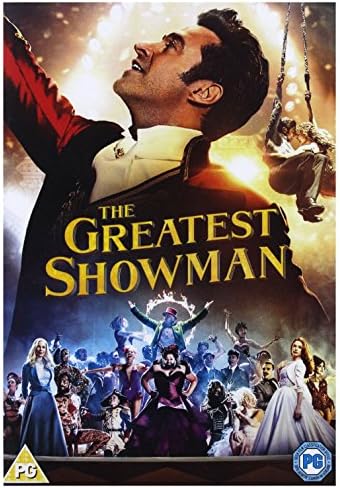 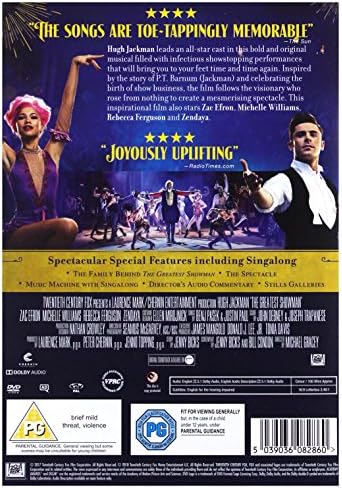 Step right up and into the spellbinding imagination of a man who set out to reveal that life itself can be the most thrilling show of all. Inspired by the legend and ambitions of America’s original pop-culture impresario, P.T. Barnum, comes an inspirational rags-to-riches tale of a brash dreamer who rose from nothing to prove that anything you can envision is possible and that everyone, no matter how invisible, has a stupendous story worthy of a world-class spectacle.

The Greatest Showman touches on another idea of these times: that of chosen families built around allowing people to express who they are without reservation. “A big idea in the film is that your real wealth is the people that you surround yourself with and the people who love you,” says Gracey. “Barnum pulled people together who the world might otherwise have ignored. 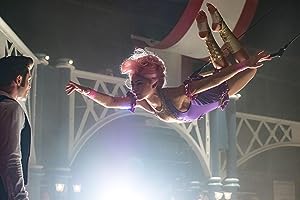 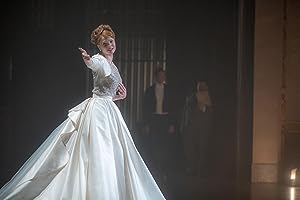 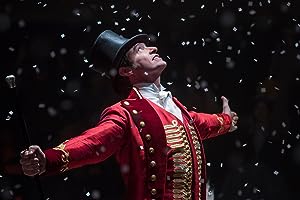 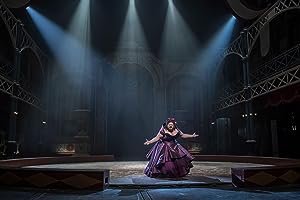 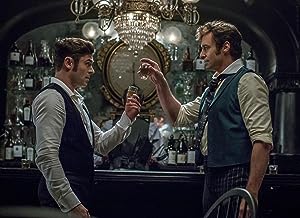 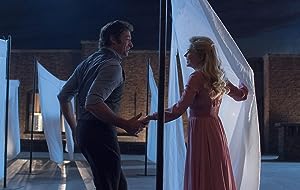 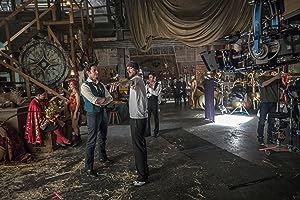 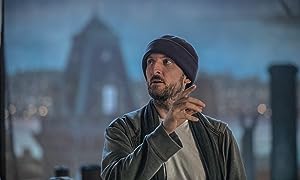 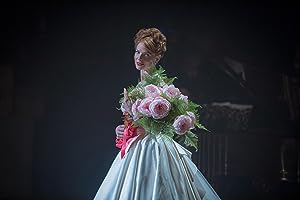