The Software Architect Elevator: Redefining the Architect’s Role in the Digital Enterprise

Added to wishlistRemoved from wishlist 0
Add to compare
£37.25
Share on Social Media
twitterfacebookpinterestlinkedinwhatsapp 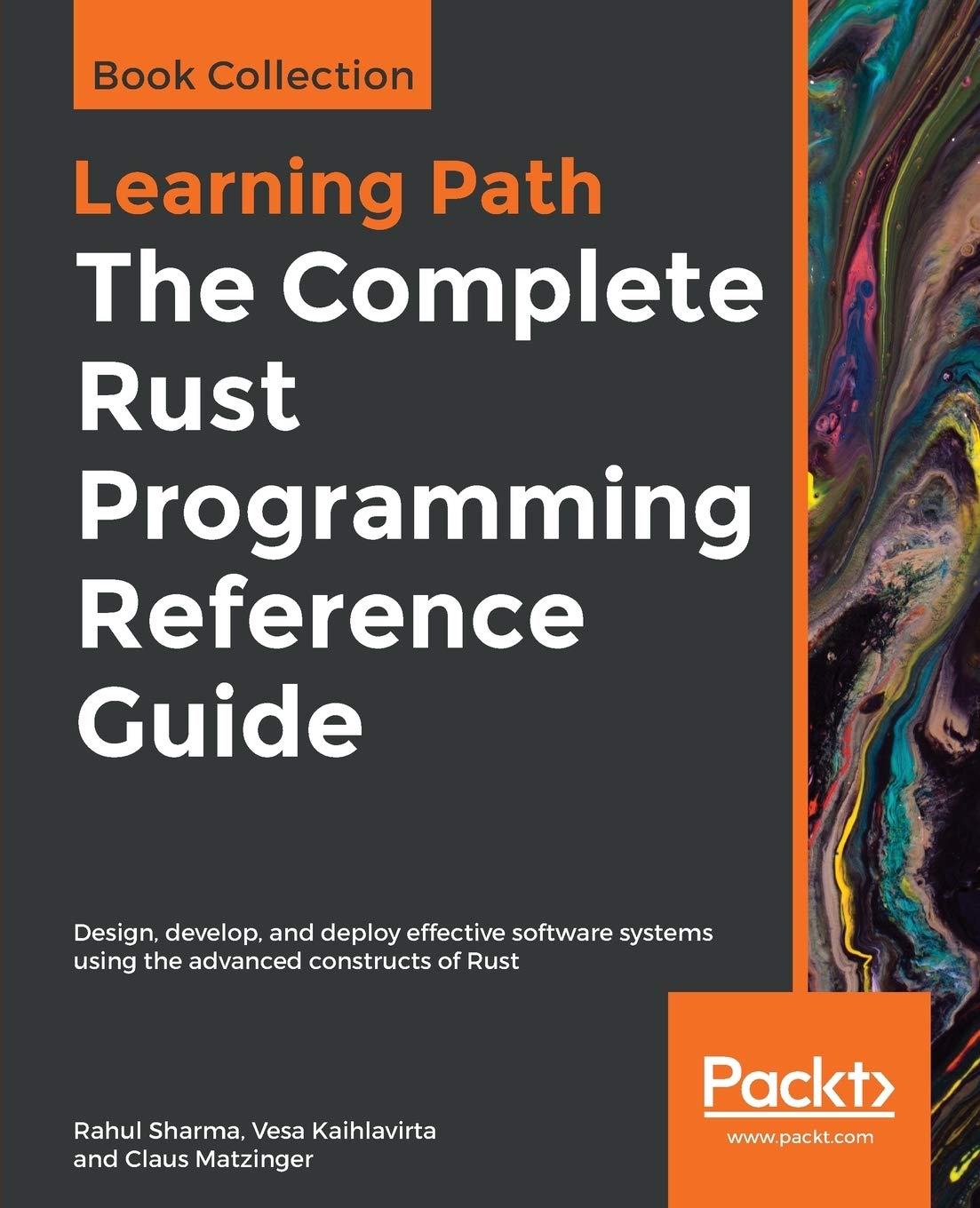 Rust is a powerful language with a rare combination of safety, speed, and zero-cost abstractions. This Learning Path is filled with clear and simple explanations of its features along with real-world examples, demonstrating how you can build robust, scalable, and reliable programs.

You’ll get started with an introduction to Rust data structures, algorithms, and essential language constructs. Next, you will understand how to store data using linked lists, arrays, stacks, and queues. You’ll also learn to implement sorting and searching algorithms, such as Brute Force algorithms, Greedy algorithms, Dynamic Programming, and Backtracking. As you progress, you’ll pick up on using Rust for systems programming, network programming, and the web. You’ll then move on to discover a variety of techniques, right from writing memory-safe code, to building idiomatic Rust libraries, and even advanced macros.

By the end of this Learning Path, you’ll be able to implement Rust for enterprise projects, writing better tests and documentation, designing for performance, and creating idiomatic Rust code.

This Learning Path includes content from the following Packt products:

What you will learn

Who this book is for