Added to wishlistRemoved from wishlist 0
Add to compare
£4.99
28%
Share on Social Media
twitterfacebookpinterestlinkedinwhatsapp 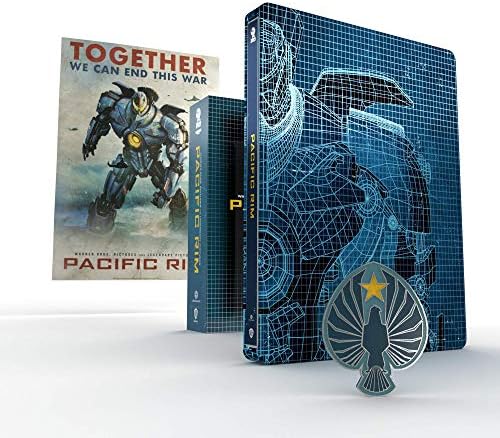 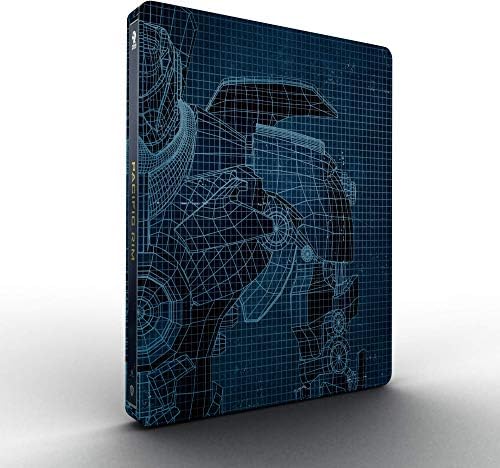 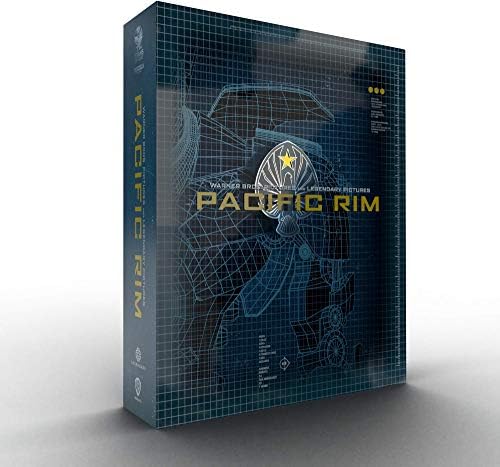 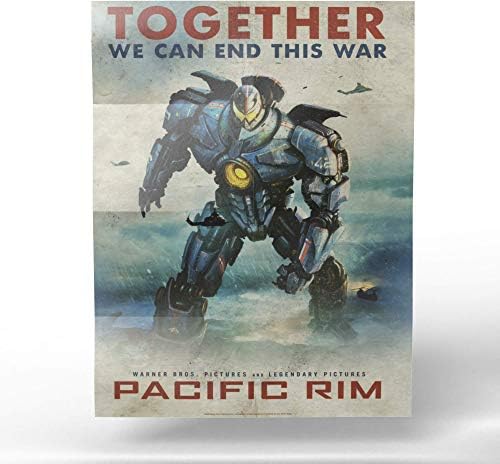 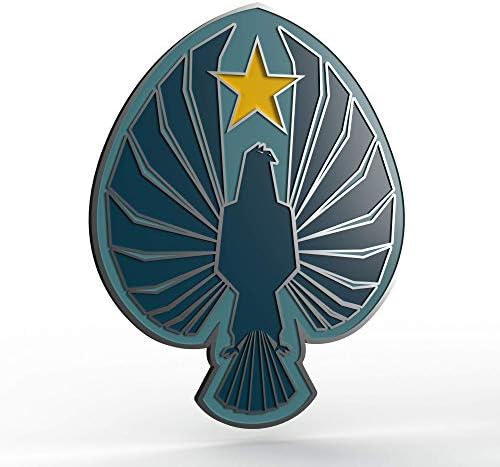 This Collector’s Set Includes: Pacific Rim on 4K Ultra HD and Blu-ray Collectable SteelBook Case Unique Enamel Pin Exclusive A3 Poster When legions of monstrous alien creatures, known as Kaiju, started rising from the sea, a deadly war began. To combat them, humans devised massive robots called Jaegers as weapons. Controlled simultaneously by two pilots, even the Jaegers proved nearly defenseless against the Kaiju. Now on the verge of defeat, mankind must turn to a washed-up former pilot and an untested trainee teamed in a seemingly obsolete Jaeger. These unlikely heroes are the last hope against a mounting apocalypse. INCLUDES SPECIAL FEATURES THAT TAKE YOU INSIDE THE MIND OF ACCLAIMED FILMMAKER GUILLERMO DEL TORO. 13 featurettes provide in-depth looks at Kaijus, Jaegers, sets, stunts, sounds, effects, and the mythology and making of the film. Director’s audio commentary included.