Added to wishlistRemoved from wishlist 0
Add to compare
£189.93
27%
Share on Social Media
twitterfacebookpinterestlinkedinwhatsapp 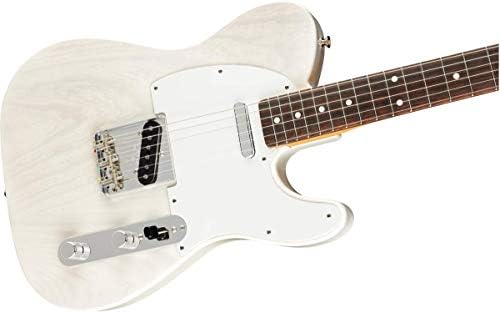 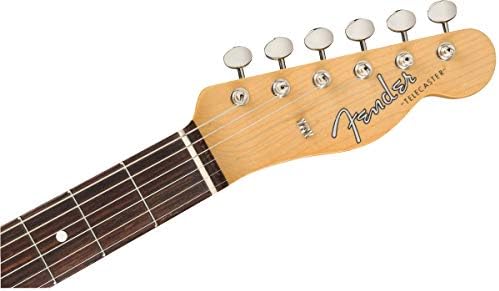 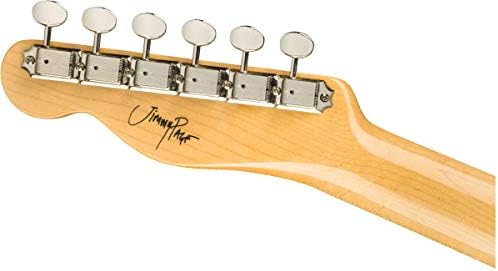 On January 31, 1969, Led Zeppelin played New York’s Fillmore East for the first time. Their debut album had just been released, and the Big Apple was abuzz with the promise of this hot new British group. But they were as yet untested before an American audience, so Fillmore impresario Bill Graham booked them as the opening act for Iron Butterfly. Their first set that evening killed, tearing up the house so thoroughly that Iron Butterfly refused to go on after them again. So Led Zeppelin headlined the 11:30 show — never again to be an opening act. Jimmy Page played his Tele that night — the one he famously used on the first album, and quite frequently thereafter — sending shock waves into the audience with every strike of his pick and violin bow. Now Sweetwater is thrilled to present to you the Fender Jimmy Page Telecaster, a superb, American-crafted re-creation of this legendary instrument in all its glory.