Added to wishlistRemoved from wishlist 0
Add to compare
£14.27
Share on Social Media
twitterfacebookpinterestlinkedinwhatsapp 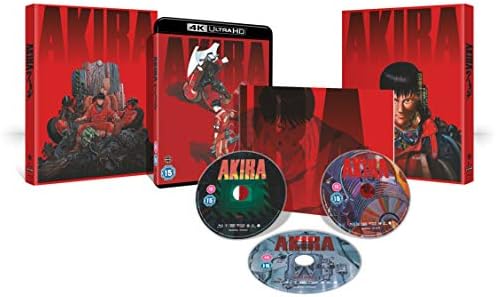 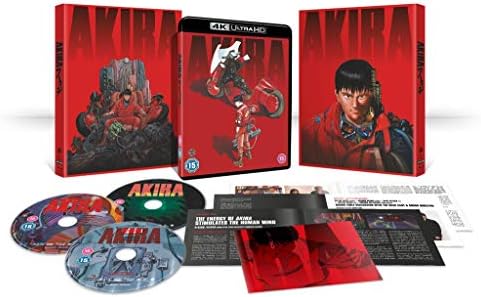 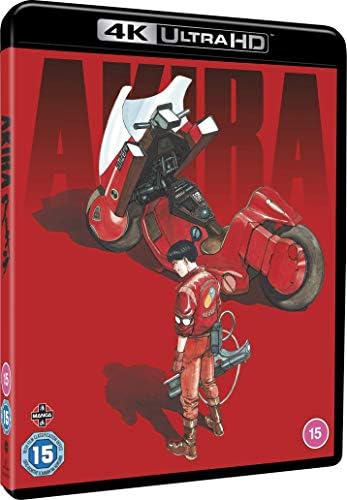 In the future, Kaneda and his motorcycle gang tear through Neo Tokyo, a city divided by growing tensions. But when caught in an accident, Kaneda s friend Tetsuo discovers a secret government project and receives psychic abilities beyond his control.

All packaged in a rigid collectors box.