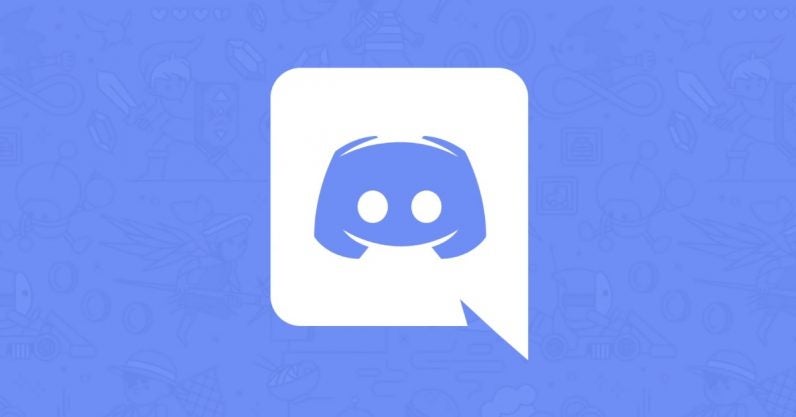 Sony has announced it is teaming with Discord to integrate the social communications service within PlayStation consoles and mobile apps.

The group-based chat and hang out app, which is part Slack, part WhatsApp, part Reddit and part Twitch, will be brought to the PS5, PS4 and other PlayStation experiences, including the PlayStation Network from early next year.

It’s not clear precisely what form the integration will take yet, but Sony says it will help “enable players around the world to connect with one another, form new friendships and communities, and share fun experiences and lasting memories.”

In a blog post, Sony Interactive Entertainment (SIE) also said the integration will allow “friends, groups, and communities to hang out, have fun, and communicate more easily while playing games together.”

What we’re likely to see are the inclusion of Discord communities for popular PS5 games, many of which already exist upon various servers. It’s also likely groups of PlayStation gamers will be able to make groups for their existing friends and multiplayer teams too, whether it’s for voice or text chat.

Sony has also made a minority investment into Discord as part of the new partnership, which is especially interesting considering the failure of a recent effort from Microsoft to acquire the company outright. Microsoft had reportedly made a staggering bid of $10 billion to acquire the company, but talks broke down earlier this month. Now that option appears to be off the table.

The blog post added: “From our very first conversation with co-founders Jason Citron and Stan Vishnevskiy, I was inspired by their lifelong love for gaming and our teams’ shared passion to help bring friends and communities together in new ways. Empowering players to create communities and enjoy shared gaming experiences is at the heart of what we do, so we are beyond excited to start this journey with one of the world’s most popular communication services.”