Following the launch of Apple’s new AirTag trackers and Samsung’s Galaxy SmartTags, mobile manufacturer Oppo looks like it’ll be the latest to launch a challenge to the incumbent Tile trackers.

According to reports, Oppo will too launch a tracker with the super precise Ultra Wideband technology that enables users to get within centimetres of their lost items. The devices will too be powered by Bluetooth for those yet to own a UWB-compatible smartphone like the Galaxy S21 or iPhone 12.

However, there may be a feature that’d potentially make the Oppo trackers a little more convenient than other devices on the market. Or less so, depending on your perspective.

An XDA Developers report featuring images published to Weibo reveals the yet-to-be-announced Oppo trackers can be recharged by USB-C, rather than possessing a replaceable coin battery that lasts around a year. Purported images of the site clearly show a USB-C charging port for the diminutive tracker, which you can see below. 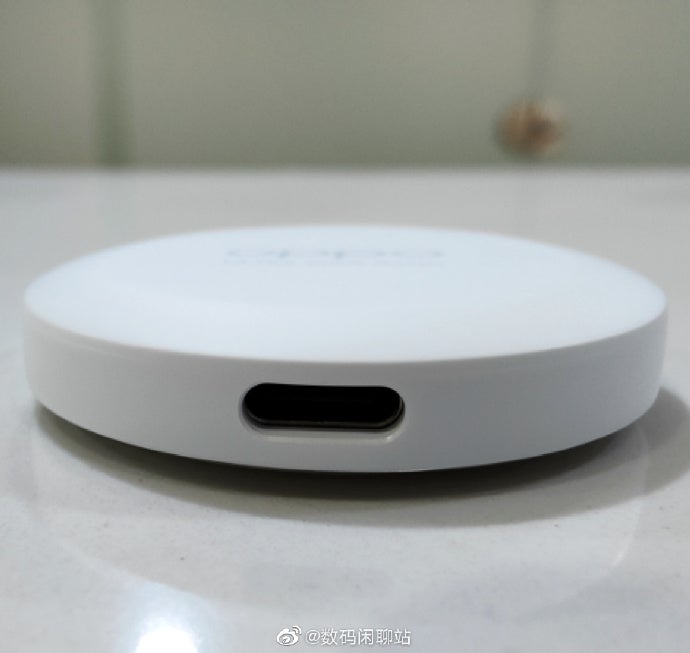 If Oppo does go this route it would be much more environmentally friendly than all of the other devices on the market, which either use coin batteries or completely non-replaceable ones.

However, it’s not clear how long these USB-C batteries would last between chargers. If you’re relying on these trackers to keep tabs your lost items, having to charge them even semi-regularly would seriously undermine the proposition.

We’re not sure there’s any call for Oppo trackers, given the current options on the market. We’re not really certain they’d work with anything but Oppo phones either, unless the company decided to launch a third-party app Tile. We’d envision Oppo selling these alongside phones or perhaps giving them away as an incentive.

Would you prefer to recharge trackers than buy new batteries once a year? Let us know @trustedreviews on Twitter.

is your SPAC just a PIPE dream? – TechCrunch