It has been over a week since OnePlus announced its Watch alongside the OnePlus 9 and OnePlus 9 Pro, but there were a number of key features not mentioned during the reveal.

A few of those questions have now been answered, thanks to a OnePlus Watch Deep Dive recently published on the very active OnePlus forum. The biggest standout from the post is confirmation that the £149/$159 OnePlus Watch will not come with an always-on display at release.

An always-on display, or AOD, is a common feature on smartwatches these days and it allows the wearable to always display the watch face – whether you’re looking at it or not. OnePlus not enabling something like this on the Watch means you have to actively wake the device to see the clock. Hardly ideal for glancing down at the time.

In the Deep Dive, OnePlus says “We’ve heard many users request the always-on display. We are currently looking at things like how it impacts power consumption and are evaluating the possibility to bring this feature in a future OTA.

“I’m also interested to know your thoughts about how important AOD is to you, considering that it could increase power consumption by almost 50%. Let us know in the thread below.”

So, while the OnePlus Watch will not ship with an AOD option OnePlus isn’t completely ruling it as a future addition. 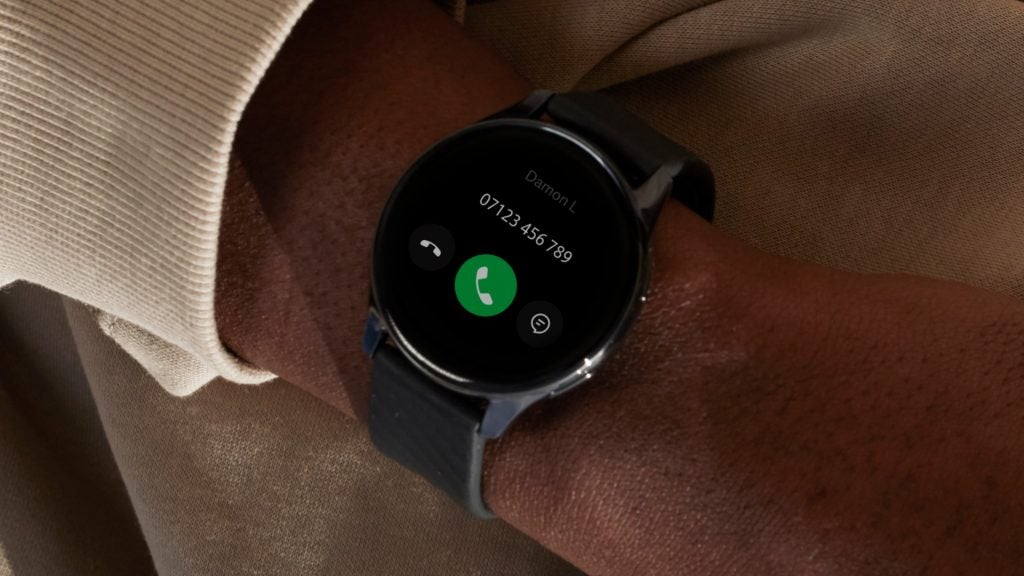 Personally, I think the user should have the choice here. OnePlus is already stating some pretty excellent battery life claims for the watch (25 hours when using GPS, up to 2 weeks depending on usage) and I would be happy to sacrifice even 50% of that – so still possibly a week – to be able to always see the time without flipping up my arm or tapping the watch. If you preferred to have the extra juice, which I am sure many would, then it could simply be turned off.

I believe having a display that always shows the time makes a smartwatch look far less like a little computer on your wrist and more like the actual timepieces they are trying to mirror. Especially for wearables like this that try to look like mechanical watches.

AODs are pretty common on the best smartwatches, even if they’re not utilised by all of them. Apple, for instance, ditched the feature on Apple Watch SE and the experience was limited as a result. It makes more sense on the Apple Watch though, as battery life there is far shorter at barely more than a day.

The OnePlus Watch Deep Dive revealed a few other tidbits, too. You’ll only be able to pair it with Android phones, your health data can be synced with Google Fit and there’s enough internal storage to store 500 songs. These have to be transferred over to the watch and can’t come from services like Spotify, though.