Nothing debuts Concept 1 true wireless earphones, but it’s not really something


New hardware startup Nothing has revealed Concept 1, a concept design for a pair of true wireless earphones, but it’s not going to actually release them.

While the fledgling company, headed by former OnePlus founder Carl Pei, does intend to launch a pair of true wireless buds, it won’t be the smart-looking product you see in the image above.

The company is working with its design partner Teenage Engineering, by Tom Howard, who is also the head of design at the company. The company hopes Concept 1 will inform the public about the design principals for its new products.

The concept features a transparent wireless wireless bud, which the company says will “embody” it’s commitment to “bringing technology closer to people.” Nothing says those principles are three-pronged; weightless, effortless and timeless.

For weightless, the company says it is ensuring every gram and bite had a purpose, in order to “focus solely on what adds true value to the user experience.” To fulfil its effortless edict, Nothing says it’s about making everything as simple as possible for the users. 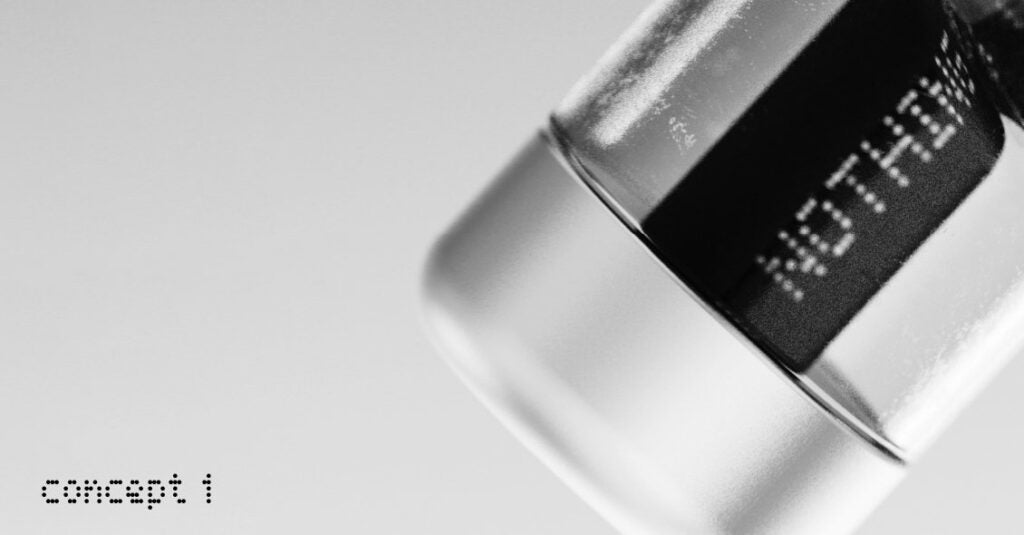 The company writes in an blog post: “During product development, we work on countless millimeter and pixel iterations. All those iterations add up to simplify the user experience, until everything feels effortless.”

Quite strangely the company has said it has taken inspiration from a grandmother’s tabacco pipe to capture the ‘timeless’. “We try to ground our objects in something familiar, which we hope will allow them to feel fresh for many years,” the company said.

We still don’t know a lot about Nothing, but now we’ve at least got an idea about how the company’s products might look. Sort of. The company does plan to launch a pair of true wireless buds sometime this summer, but it’s not clear if the design showcased here will be referenced in any way.