Texas based audio specialist Noble Audio is increasing its presence in the UK and European market thanks to a tie up with audio distributor KS Distribution.

UK and German fans of Noble Audio will be happy to know that the Texas based custom and universal IEM specialist has partnered with KS Distribution to bring its in-ear monitor and true wireless range to more stores in Europe, giving fans and new customers more opportunities to discover Noble’s hand-crafted products.

We’ve asked for confirmation as to which stores will be stocking Noble’s wares, but we imagine it’ll be the usual suspects that deal with more high-end product.

If you’re not familiar with Noble Audio, they produce hand-crafted in-ear monitors and wireless earbuds with prices that range from the affordable to the premium-price points. Headphones coming to the UK market include: 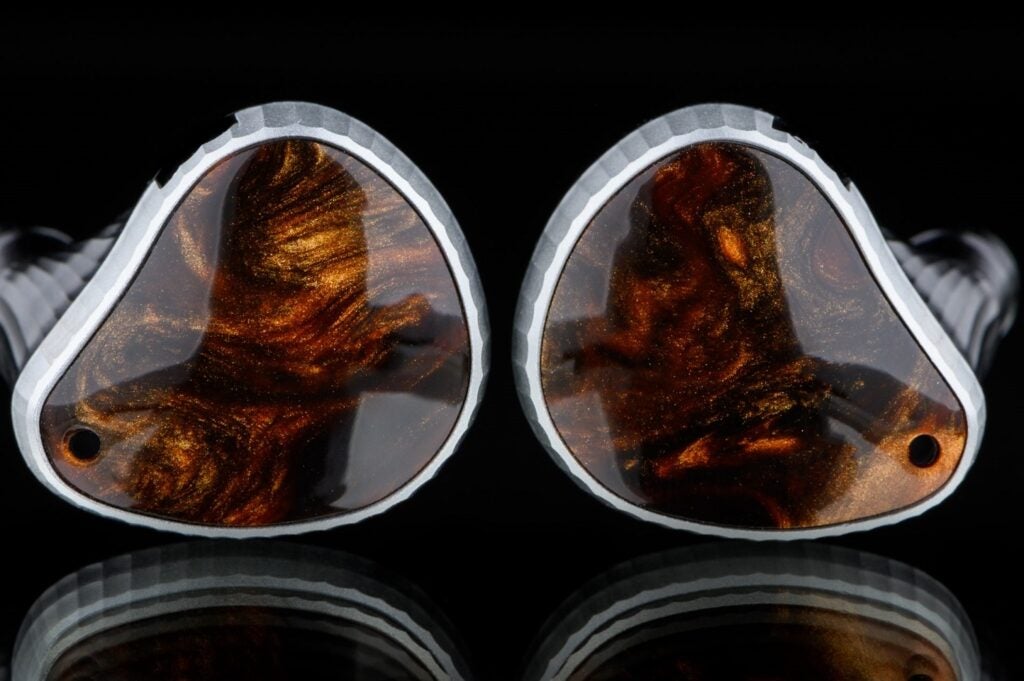 The Sultan (£2899/€3199) is the flagship line of in-ear monitors and they appear to be one of a kind, never to be reproduced. If you want one, get it quick. With 7-drivers tucked into its housing, it aims to offer tight and extended bass with its 10mm dynamic driver. The midrange is powered by four Knowles balanced armature drivers and for the high frequencies the Sultan uses dual electrostatic super tweeters. 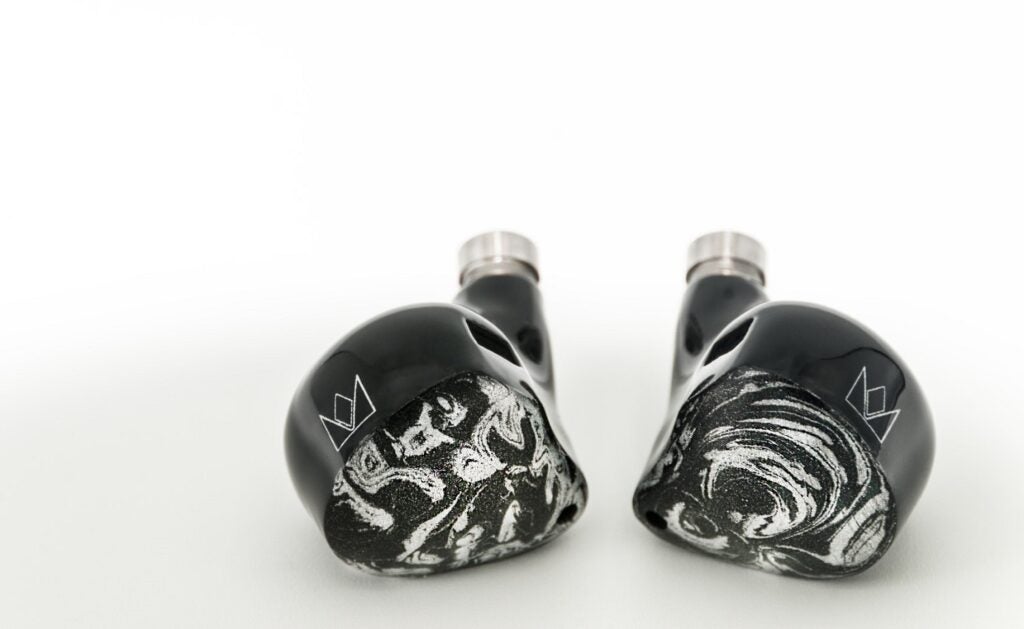 The Khan (£2399/€2649) features Noble’s Tri-Level Hybrid Technology to produce a sound signature similar to the well-loved Kaiser 10 and Encore IEMs. Inside each housing are 6 drivers consisting of 4 balanced armature drivers, 1 dynamic driver and 1 piezoelectric driver, which appears to be Noble’s own concoction. 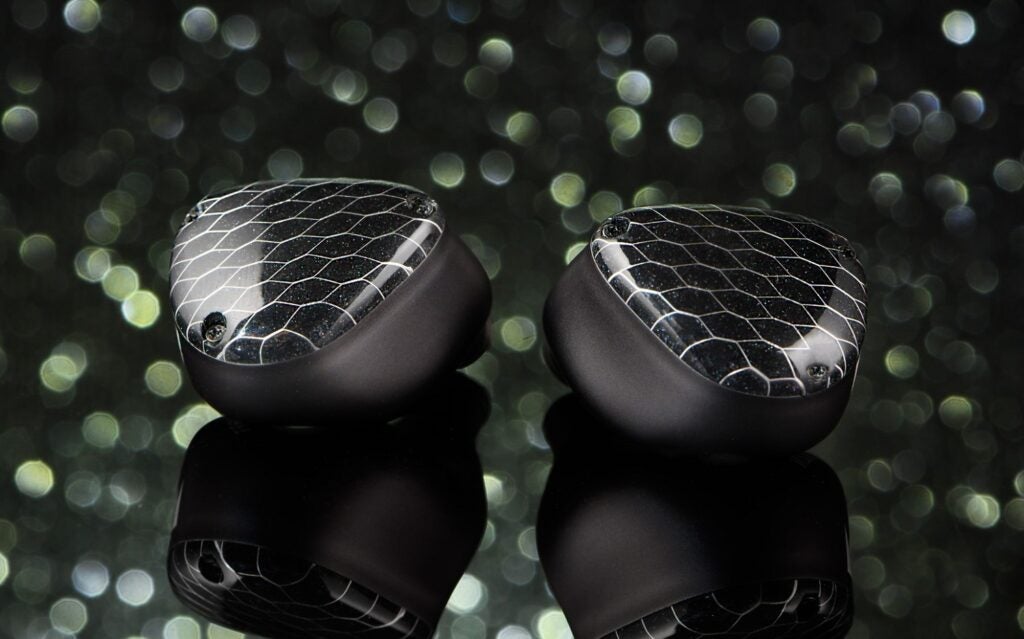 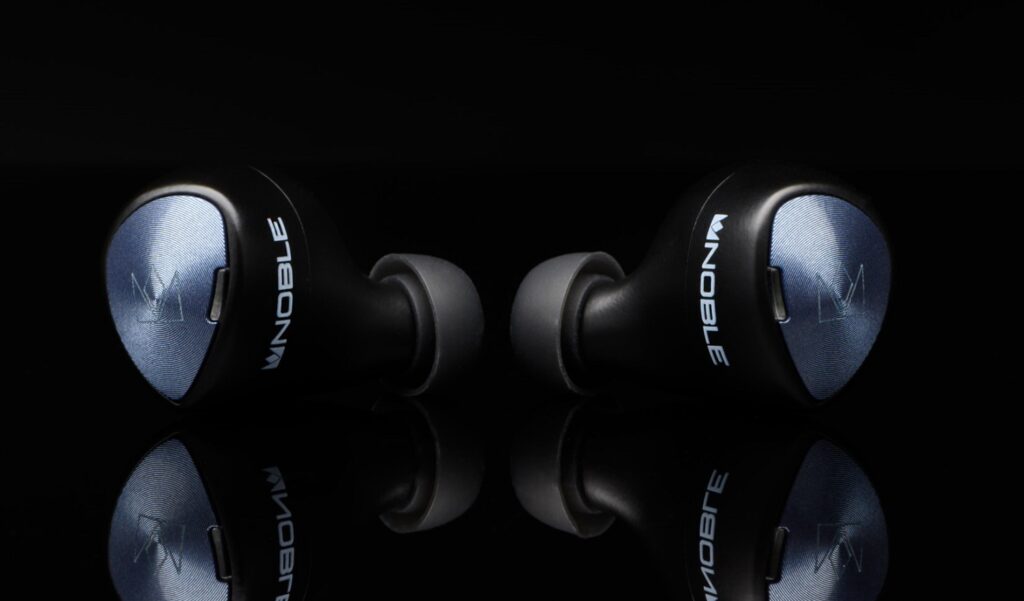 This is the flagship earbud of the Falcon true wireless series. The Falcon Pro (£329/€359) utilizes a hybrid driver configuration that features a 6mm titanium coated driver for sub-bass and bass frequencies, along with two Knowles balanced armature drivers for the mids and highs. 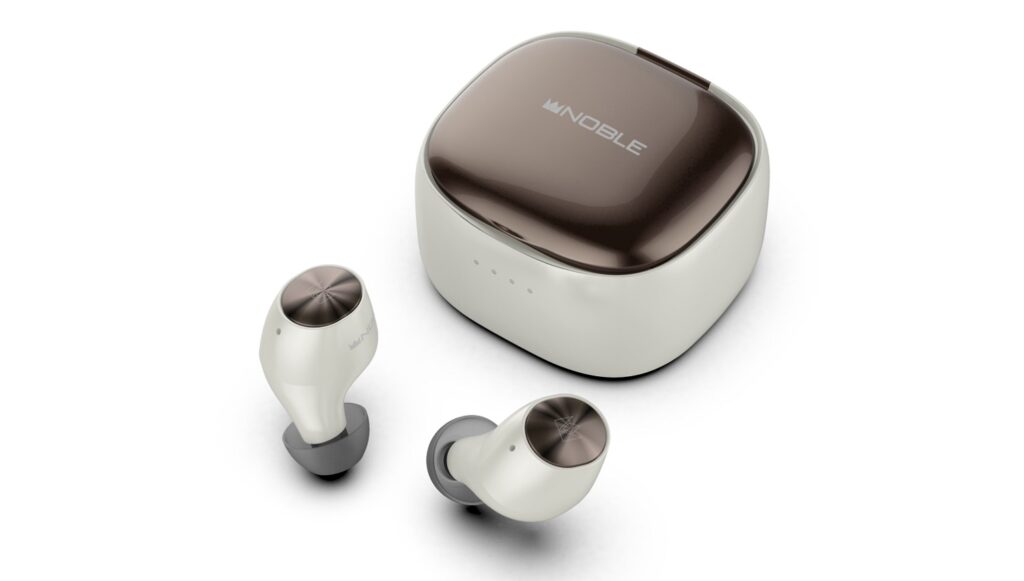 The cheapest headphone is the Falcon 2 (£139/€149). At its heart lies the Qualcomm QCC3040 chipset that supports Qualcomm’s TrueWireless Mirroring, aptX Adaptive codec and Hear-Through (transparency mode). Sound is funnelled through a 6mm dual-layered carbon driver, with the Falcon 2 supporting Bluetooth 5.2 and is water resistant with its IPX7 rating.

The charging case has a USB-C charging port, and does support wireless charging. The earbuds have 5.5 hours of battery at 100% volume or up to 10 hours at 70%. No mention of how much charge is in the case itself, though.