Netflix may offer exclusive content through a new ‘N-Plus’ service 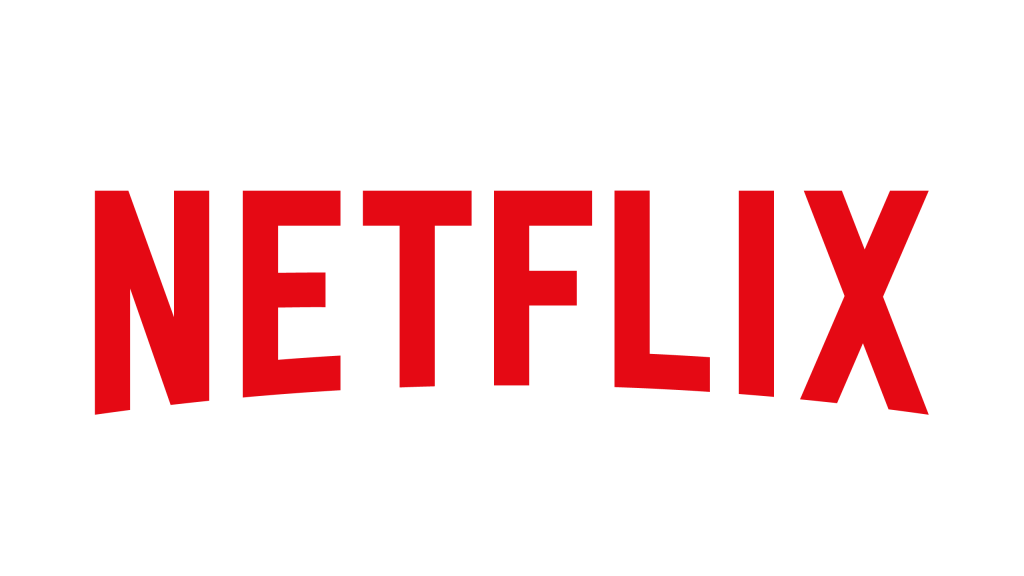 Netflix is considering launching a service packed with exclusive content, according to a report by Protocol.

The site spotted the service – named ‘N-Plus’ – in a recent survey sent to Netflix users. The survey asked users for their opinions on a range of features and content, including podcasts, user-made playlists and how-to guides for the streaming service.

“N-Plus is a future online space where you can learn more about the Netflix shows you love and anything related to them”, summarised Netflix in the survey.

According to the report, one of the main features will allow users to build and share their own TV playlists and share them with friends and family. Netflix appears to be considering both playlists of shows and audio playlists consisting of music featured in shows.

Sadly, this won’t offer a loophole to free content, as the survey explains that “if viewers are not members, they can only see a trailer for the show itself”.

N-Plus users could even get a say in the development of Netflix shows, with the survey asking users if they would be interested in a way to learn about a show in pre-production and influence its development with feedback before filming is complete.

It sounds as though Netflix is also coming for IMDB’s crown by introducing user reviews and hoping that N-Plus will show up in Google search results for specific shows and actors.

“You might get to N-Plus when you Google search for anything about a show or actors from a show you’re interested in, or you might find links to it in messages you get from Netflix, or there might be a link to it on pages inside the Netflix app”, says Netflix in the survey.

There’s no official word on when, or even if, Netflix will launch the service. Netflix told Protocol that the survey was part of regular efforts to poll users and that it didn’t have anything further to share right now.

It’s likely Netflix is trying to get an idea of whether N-Plus is something its users would be interested in, but we hope to hear more about the service soon.

For more Netflix tips, make sure to visit our guides to Netflix Fast Laughs and Calibrated Mode, as well as our guides to removing titles from your ‘continue watching’ list and how to cancel your Netflix account entirely.