Myzone has unveiled its latest heart rate tracker, the MZ-Switch, which can be swapped out to fit chest-straps, as well as bicep and wrist-straps.

Priced at £139.99, the MZ-Switch’s versatility should appeal to anyone who’s been interested in buying a proper, dedicated heart rate tracker but has been put off by the idea of wearing it around their chest. Even though a chest-strap heart rate monitor is always the best way to go for the most accurate reading possible, speaking from experience it can get in the way of certain exercises and if you have sensitive skin, you’re likely to notice its presence a great deal more.

Unlike most wearables, the MZ-Switch can’t be used straight out of the box, as Myzone uses a partnership system wherein you need to need to login via your local gym’s Myzone network before you can use the equipment.

Once everything’s set-up however, the Myzone platform does use a fairly accessible system for tracking your effort, breaking it down into six distinct colour zones so you know exactly how well you performed during a workout. 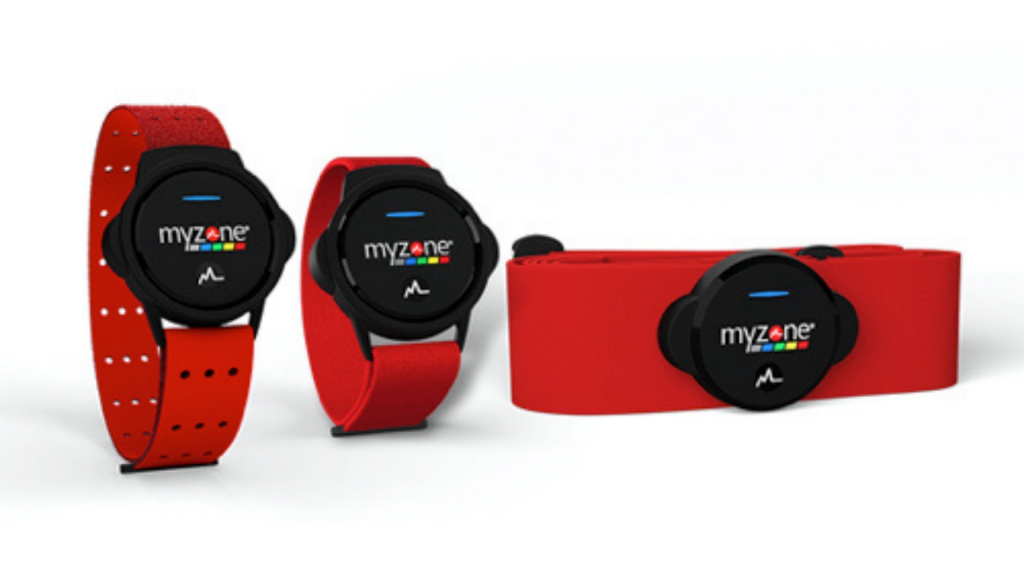 According to Myzone, the MZ-Switch boasts a battery life of 3-6 months, making it far more appealing to anyone who might be fed up with the comparatively short battery life of the Apple Watch and Wear OS smartwatches.

While we’ve yet to test the MZ-Switch, it’ll be interesting to see how the company’s technology performs when worn on a wrist. Typically any wrist-based heart rate trackers tend to fall behind when compared to chest-strap monitors, but if Myzone has found a way to improve the accuracy there then it could be a huge win for athletes who want a device that can be more easily worn during a workout.

The disconnect between Y Combinator Demo Day and due diligence – TechCrunch