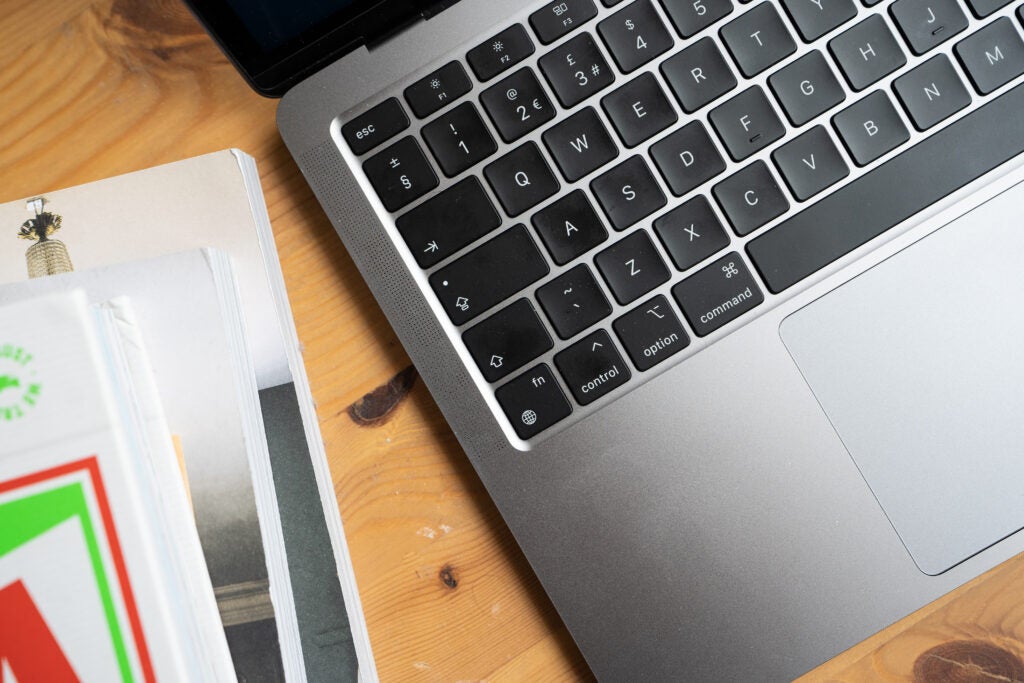 The next-generation Apple MacBook Air will arrive in an array of colours akin to the new iMac M1, according to a prominent Apple leaker.

According to the source who turned Front Page Tech’s Jon Prosser onto the surprisingly colourful iMacs prior to last month’s Spring Loaded event is dropping hints about Apple’s consumer portable.

The source sent an image showing the difference between Apple’s consumer and pro models of yesteryear and how the firm once offered colourful laptops alongside the classic G3 iMacs.

The source is hinting that the colours for consumers tactic might be back on the table for the forthcoming MacBook Air refresh likely to arrive later this year. In another cryptic hint, the source purportedly drew attention to a blue concept design currently doing the rounds online.

“Recently saw a blue MacBook prototype that looked absolutely amazing. That’s all I can say for now,” the source said, intimating that might be very much on the cards. It wouldn’t be a big surprise if Apple went down this path as it has often provided more colourful options for its more affordable phones and tablets too.

The report also reemphasised recent rumours the next MacBook Air model will carry an updated Apple Silicon infrastructure that is underpinned by a new M2 chip. That would seemingly improve upon what has been an almost flawless rollout of new Macs carrying the M1 chips.

It remains to be seen whether Apple will revamp what is admittedly a tired design for the MacBook Air, towards something resembling the 12-inch MacBook. Our money is on the next MacBook Air models carrying the M2 to arrive sometime this autumn. An outside bet would be a little earlier, before the back to school season.

If you’re in the market for a new laptop, check out our round-up of the best laptop for 2021, each of which have been extensively tested by our computing team.