Home » Tech » M1 Macs can seemingly be upgraded, but we sure aren’t risking it
Tech

M1 Macs can seemingly be upgraded, but we sure aren’t risking it


Attempts at DIY iMac and MacBook RAM and storage upgrades have put the ‘hard’ in hardware in recent years, as designs become more compact and intricate.

The RAM is now soldered to the motherboard on modern Macs, making it inadvisable for anyone but experienced tinkerers to even attempt to boost the memory without knackering the Mac.

When the company switched to its own Apple Silicon M1 chips last year, it was thought the challenge of upgrading RAM and storage could go from hard to nigh-on impossible.

However, it appears that technicians in China have found a way to boost the RAM and storage associated with Apple’s M1 chip. As MacRumors notes, the new integrated system appears to be more flexible than many had initially envisioned.

The technicians were able to boost a base model MacBook Air to 16GB and 1TB RAM, up from the base 8GB RAM and 256GB of storage. The report says:

Technicians in Guangzhou, China have discovered that it is possible to detach the RAM from the ‌M1‌ chip and its nearby SSD module and replace them with larger capacity components, which are correctly recognized by macOS, without breaking the device.

The report notes that there’s high risk of failure associated with the procedure because the components are again soldered to the motherboard. So, given the risks, we’d certainly just buy the highest spec you can afford at the initial time of purchase. 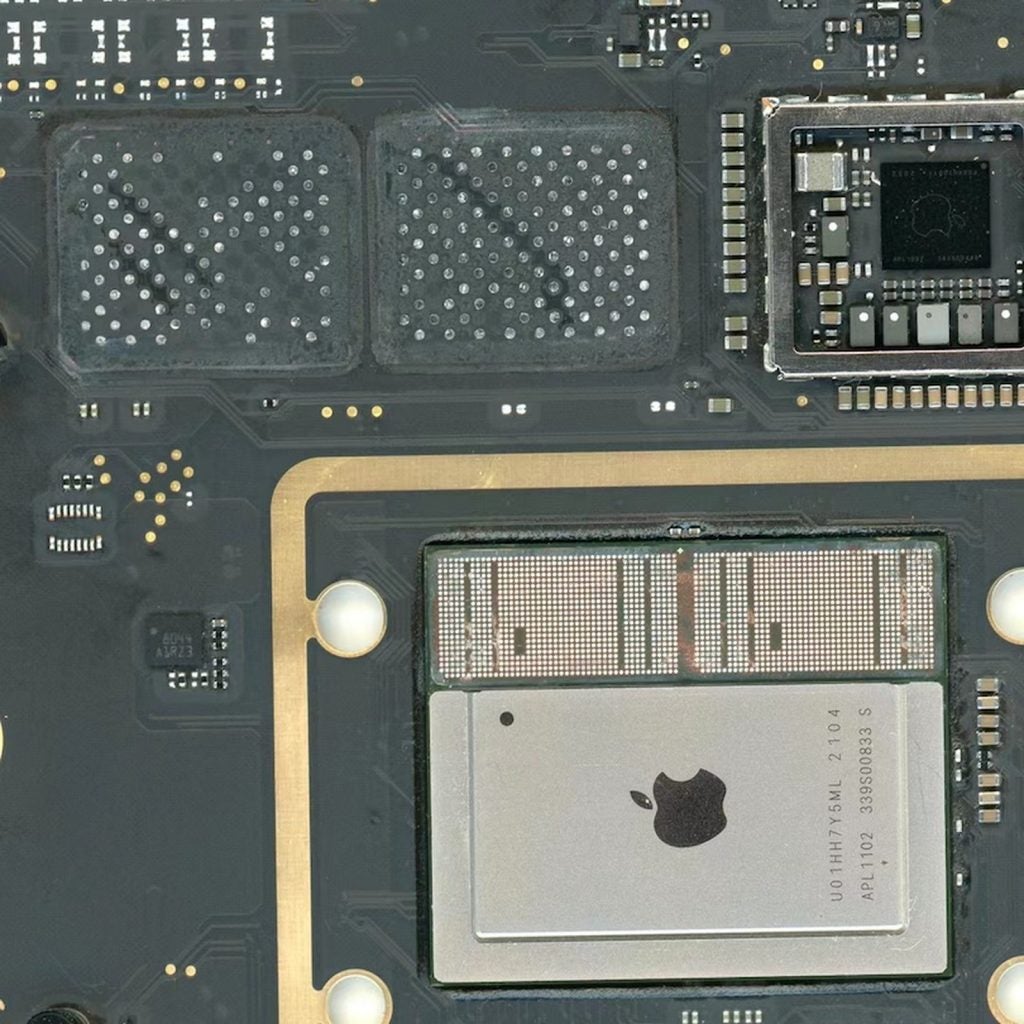 Our reviews of the new M1 Macs have been really positive thus far, with incredible speed and battery life improvements over the Intel Core processors that had powered predecessors for well over a decade.

Our own Max Parker gave the M1 MacBook Air the full five stars. He wrote: “This is a ridiculously capable laptop offering fantastic battery life – it’s an instant recommendation for anyone looking for a MacBook Air.”

Lawmakers press Instagram for details on its plans for kids – TechCrunch