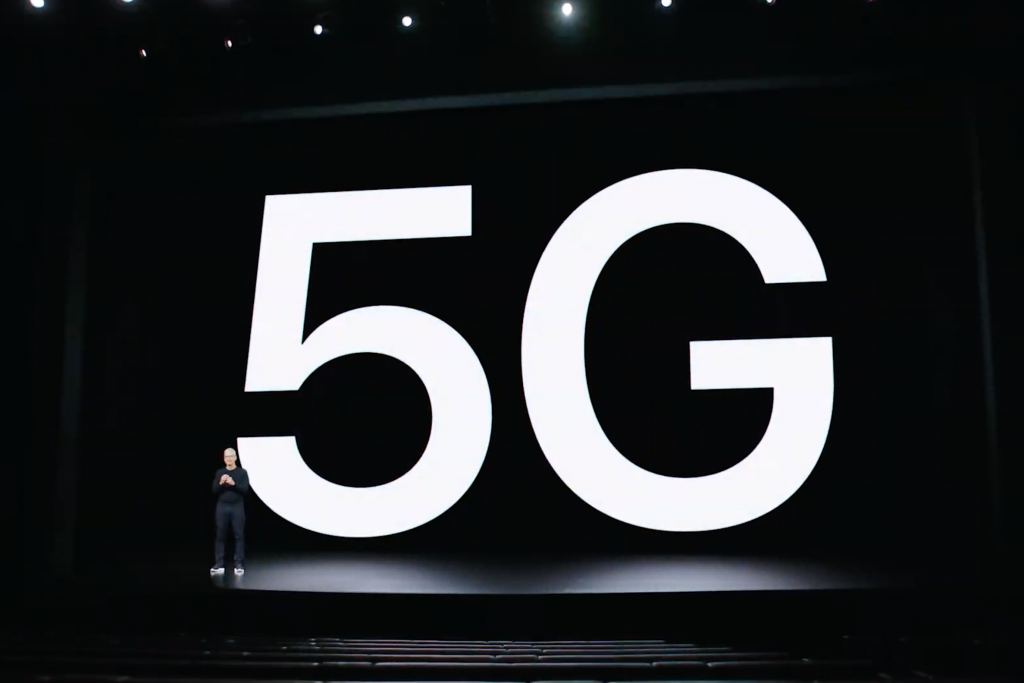 Apple’s purchase of Intel’s modem division will pay dividends with the 2023 iPhone, according to reports. A well-renowned Apple analyst says that year’s models could be the first handset to include an Apple-made 5G modem.

The respected Ming-Chi Kuo says Apple will replace the Qualcomm modems currently sat within the iPhone 12 range, which are currently seen as a stop gap until Apple get this own designs ready for purpose. Kuo does say it’ll be 2023 at the earliest though.

Apple bought Intel’s modem division back in 2019 as part of its efforts to be more self-sufficient and less reliant on other manufacturers for key components, an effort which has become ever-more necessary considering the silicon shortages of the last 12 months. We’ve seen Apple take great strides with the M1 Macs in this regard too.

In a note to investors, Kuo says (via MacRumors): “We predict that the iPhone will adopt Apple’s own design 5G baseband chips in 2023 at the earliest. As Android sales in the high-end 5G phone market are sluggish, Qualcomm will be forced to compete for more orders in the low-end market to compensate for Apple’s order loss. When the supply constraints improve, MediaTek and Qualcomm will have less bargaining power over brands, resulting in significantly higher competitive pressure in the mid-to low- end market.”

The loss of Apple, which powers more than 50% of the smartphone market in many territories around the world, would be a devastating blow to Qualcomm. We’ve contacted the company for comment and will update this article if a statement is forthcoming.

Apple and Qualcomm settled a legal dispute over intellectual property back in 2019, which resulted in a six-year global licensing agreement (with a possibility of a two-year extension) and a chipset supply agreement.

The deal cleared the way for Qualcomm to make the first iPhone models with 5G, but around the time of the settlement Apple announced it had a different plan for the long-term with the purchase of Intel’s mobile modem IP and the talent associated with building it.

Are you in the market for a new Apple handset? Here’s our guide to the best iPhone to buy in 2021.