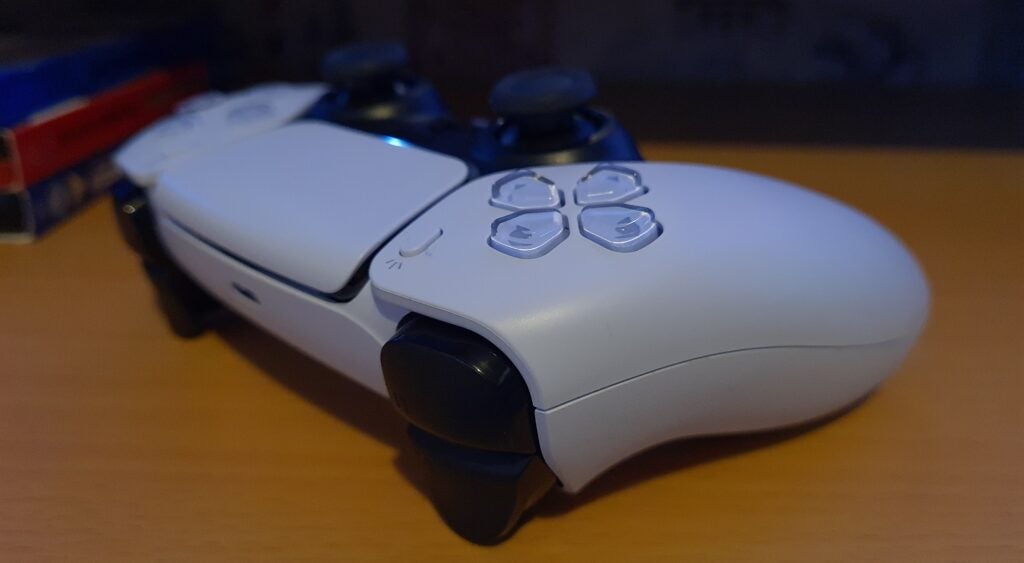 Apple’s iOS 14.5 update finally enabled support for Sony’s new DualSense controller for the PS5, but a new update to Sony’s Remote Play app now enables the feature to be enjoyed to the fullest.

Version 4.0 of the PS Remote Play app was launched today and facilitates playback of PS5 or PS4 games remotely on iPhone and iPad via the next-gen DualSense controllers, for the best possible mobile experience with the best PS5 games.

Previously the Remote Play app had enabled gamers to play a PS5 via a Wi-Fi connection to iPhone and iPad, but only the PS4’s DualShock 4 or touchscreen-based controls were supported. That changes today, with gamers now about to benefit from some of the features specific to the updated controller.

If you’re hoping to take advantage of the new functionality, there’s a couple of boxes you need to tick first.

Your iPhone or iPad needs to be updated to iOS 14.5 or iPadOS 14.5, which arrived last week. You can heat to Settings > General > Software update to find the latest version of the software (it’s actually iOS 14.5.1 now).

Head to the Apple App Store and search for for Remote Play. You should see v4.0 of the app which includes the updated Remote Play feature and support for the new controller. “Connect your DualSense wireless controller to mobile device with iOS 14.5 or iPadOS 14.5 or later installed,” the app description reads.

Once this update is installed and synced with the console, you can pair the DualSense controller with the iPhone or iPad in question. This is done by holding down the Create and PS buttons together to put the controller into Bluetooth discovery mode. This will enable users to pair from the iOS/iPadOS 14.5 Bluetooth Settings menu. From here you should be good to go.

Playing via Remote Play won’t enable all of the features you’ll get with the DualSense controller on PS5. Early reports from users suggest the adaptive triggers work, but you’ll miss out on haptic feedback. At least for now.

Sony has also confirmed the DualSense is now compatible with macOS Big Sir 11.3 and tvOS 14.5, which is great news for Apple Arcade subscribers too. Unfortunately, Android users aren’t able to access support yet, Sony says on the Remote Play website.