Google has launched the latest version of the Chrome OS operating system for Chromebook laptops, including the ability to use the screen in a manner resembling the company’s Smart Displays.

After downloading the ChromeOS 88 update, users will be able to set a personalised Lock Screen that can show the current time, weather, the ability to control media without unlocking the laptop, while displaying albums from the Google Photos library.

That replicates some of the functionality you’ll get from devices like the Nest Hub Max, although you won’t get hands-free access to the Google Assistant, or easy smart home controls for example.

“The Chrome OS screen saver lets you transform your Chromebook’s lock screen into a personalised smart display,” Google writes in a blog post. “Show off your favourite photo album from Google Photos or pick from hundreds of art gallery images. You can use your lock screen to check information like the current weather and control the music playing; you’ll also be able to pause a track or skip songs without unlocking your device.”

In order to activate the smart display tool for your Chrome OS 88 device, simply head to Personalisation > Screen Saver in the device Settings.

That’s not all you’re getting with Chrome OS 88. Google is also promising a faster and easier web sign-in thanks to the addition of Web Authentication. This means you’ll be able to sign into websites with your pin or fingerprint (where applicable). Not all sites are supported, but the likes of Dropbox, Github and Okta are among those currently offering WebAuthn sign-ins. 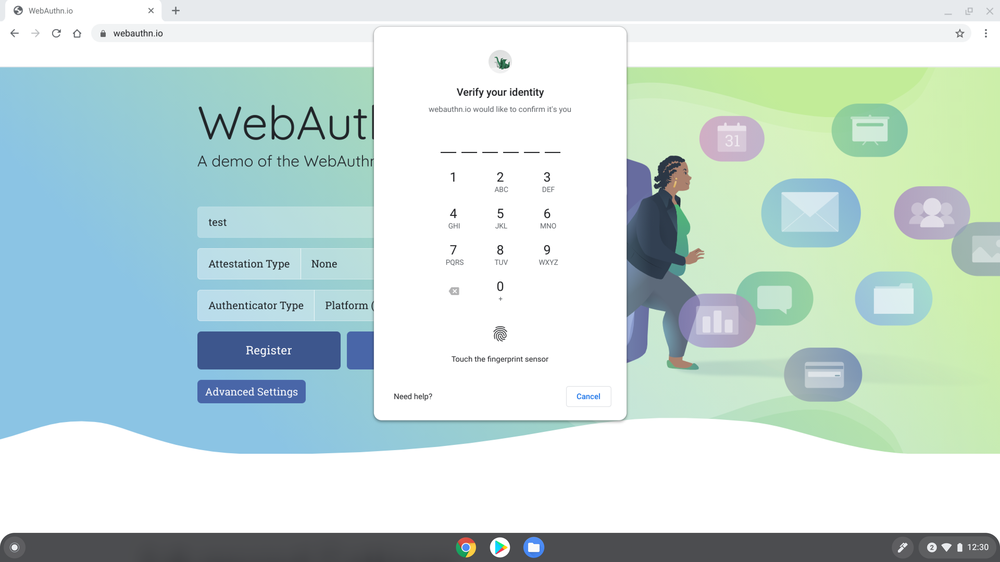 Google adds: “And if you use 2-Step Verification to sign-in, your Chromebook PIN or fingerprint ID can be used as the second factor, so you no longer need to pull out your security key or phone to authenticate.”

The Blue Sky Guide To Linkedin

How to Play Popular Music