Home » Tech » How to change the battery on an AirTag
Tech

How to change the battery on an AirTag 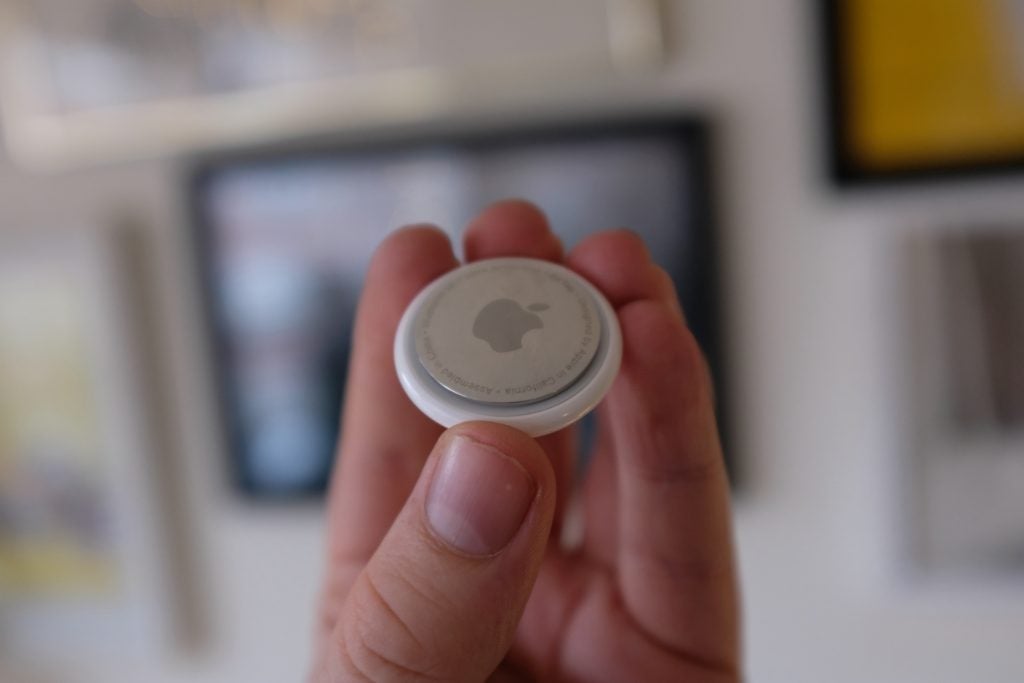 Apple’s dinky AirTag tracker is now available as a handy way to keep an eye on your stuff if you’re already deep in the iOS ecosystem. Unlike other Apple products though, you don’t charge the AirTag. So here’s what to do when the AirTag runs out of battery.

Designed to be attached to a pair of keys or a rucksack, the AirTag is a rival to Tile’s range of trackers and it has deep integration with the iOS ecosystem. This product has been rumoured for what seems like ages so it’s good to see Apple finally let it out into the wild. The system works with many of the best iPhones we’ve tested over the years.

You can buy AirTags in either a single unit (£29/$29) or as a four-pack (£99/$99) and there are multiple accessories available. We’ve also detailed how to set up an AirTag with your iPhone – so if you’ve just picked up the tracker that’s a good place to start.

How to change the AirTags battery

AirTag uses a standard CR2032 coin cell battery which means it doesn’t require recharging. When the battery dies, you simply replace it with another. These particular batteries are very common in supermarkets and other stores and on Amazon they are available in a pack of 10 for about £5/$5.

Switching out the battery is easy. Just flip the AirTag over to its stainless steel side and push down and twist. The back should pop off and then you can remove the cell. Pop a new one in and reattach the back panel.

How long does the AirTag last for

Apple claims the coin cell battery inside an AirTag should last for a year before it needs to be replaced. This is ideal as it’s not something you really want to be worrying about running out of charge within a few days or weeks.

You’ll get an alert on your iPhone when an AirTag needs to have its battery changed so it shouldn’t randomly run out of power without you realising.

Bibit raises another growth round led by Sequoia Capital India, this time for $65M – TechCrunch