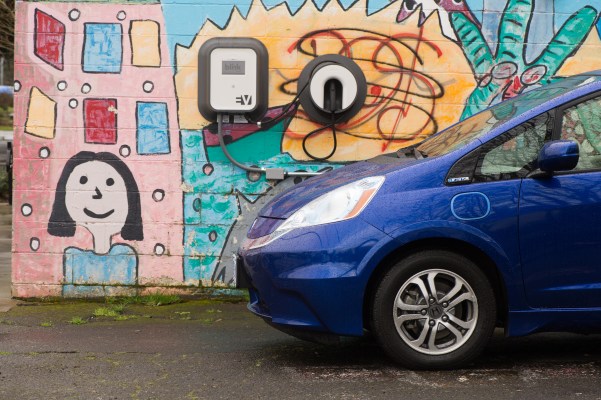 Honda’s new goal is to achieve 100% EV sales in North America by 2040 as part of its broader target of being carbon neutral by 2050. CEO Toshihiro Mibe announced the planned shift away from internal combustion engines at a news conference on Friday, his first since taking over executive leadership of the company in early April.

This is the latest in a stream of pledges from legacy car manufacturers to introduce high percentages of zero-emissions vehicles into their fleets and achieve carbon neutrality. General Motors plans to eliminate gas and diesel light-duty cars and SUVs by 2035 and be carbon neutral by 2040, and Mazda, Mitsubishi and Nissan have all said they plan to reach net-zero carbon emissions by 2050. Honda’s goals are also in alignment with Japan’s electrification strategy, which aims for a 46% cut in emissions by 2030.

Honda will start on this road immediately, expecting EVs to account for 40% of sales by 2030, and 80% by 2035 in all major markets. By the second half of 2020, Japan’s second-largest automaker will launch a series of new electric models in North America based on the company’s in-house e:Architecture platform, which “increases the commonality of the body and three primary EV components (battery, motor and inverter) while also featuring high space efficiency and battery mounting efficiency,” according to a Honda spokesperson.

Honda, and its subsidiary Acura, will also introduce two large-sized EV models using GM’s Ultium batteries by 2024. The company will further its collaboration with GM by using fuel cell technology for a range of vehicles and applications, like commercial trucks and power sources.

The four big upgrades to know about