Since the first modern smartwatches arrived around a decade ago there’s been rumours Google plans to make a branded timepiece of its own.

However, despite Android Wear and Wear OS being around for ages, the company has always left it to third-parties to take the fight to the Apple Watch in the best smartwatch stakes.

That may be about to change, according to a new leak from the increasingly active Jon Prosser of Front Page Tech. He reckons he’s seen photos of the Google Pixel Watch.

As he’s not able to share them publicly, he’s had some renders of the device codenamed ‘Rohan’ mocked-up instead. If the final product matches the artists impression we could be in for a treat. 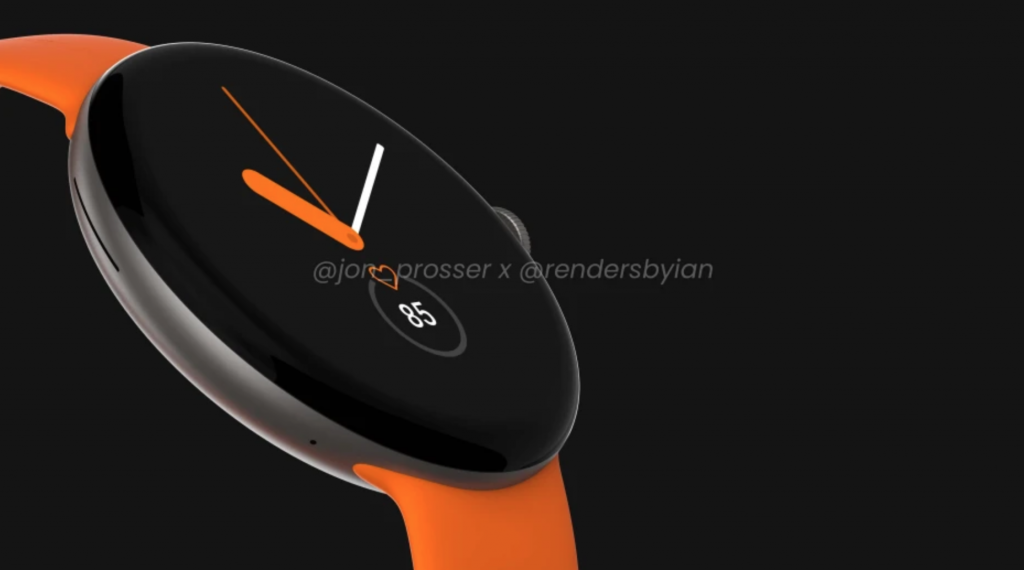 The purported Pixel Watch shows a surprisingly slimline design, with a circular face, metal frame and a rotating digital crown. Judging by the images, it appears Google is opting for 2.5D glass, which has helped other smartwatch manufacturers avoid capacious bezels in recent years. It appears there’ll be a number of finishes available and loads of band options.

The images displayed on the watch face suggests Google is plotting a major UI revamp for Wear OS, including some sleek, minimal watch faces. According to speculation, the tag line for the watch will be ‘bringing unity to software and hardware.’

Should the device actually be real (and there’s been plenty of false starts in this regard), it’s possible we might see it launch alongside the Pixel 5a smartphone, which Google confirmed will indeed arrive, earlier today.

It’ll be really interesting to see what Google showcases, if it does decide to launch a watch. We’ve never really seen how Google imagines Wear OS to exist in its perfect form. The Pixel Watch could give Google an opportunity to put its best foot forward in an increasingly forlorn battle with the Apple Watch and the popular Tizen-based watches from Samsung.

China gets serious about antitrust, fines Alibaba $2.75B – TechCrunch