Home » Tech » Getting a PS5 by Christmas could be still be a struggle, Sony warns
Tech

Getting a PS5 by Christmas could be still be a struggle, Sony warns 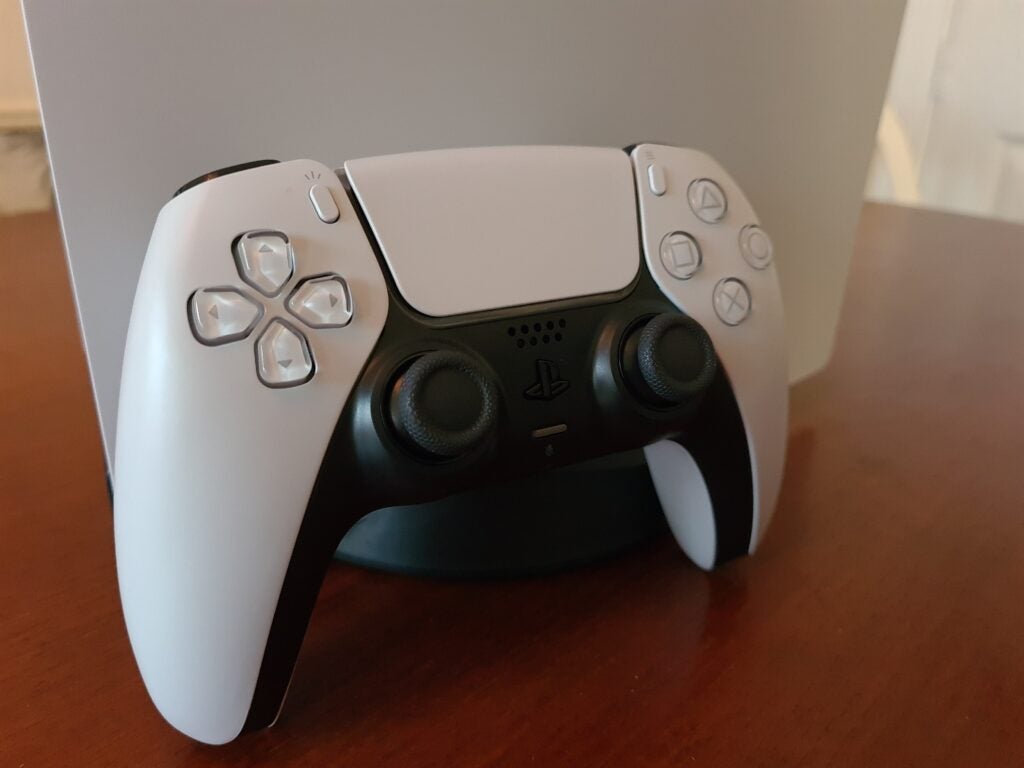 If you’re thinking the PS5 might be abundant enough to easily snap one up by Christmas, Sony is warning you to prepare for a fight.

The company says it expects console shortages to continue into 2022 as manufacturers scramble to obtain the components necessary to assemble the next-gen machines.

In comments reportedly made at a briefing following the recent earnings report, Sony’s Chief Financial Officer Hiroki Totoki said demand is slowing no sign of slowing and Sony faces an uphill struggle to meet it.

According to Bloomberg sources privy to the conversation, Totoki said: “I don’t think demand is calming down this year and even if we secure a lot more devices and produce many more units of the PlayStation 5 next year, our supply wouldn’t be able to catch up with demand.”

Sony, of course, is attempting to eclipse the early sales of the PS4 model, which has gone on to shift more than 115 million units over the course of its lifespan. Sony has already sold almost 8 million PS5 consoles, but may struggle to keep pace with the PS4 should the supply issues continue. This financial year it is targeting 14.8 million PS5 console sales, almost double the current amount of sales to date.

“We have sold more than 100 million units of the PlayStation 4 and considering our market share and reputation, I can’t imagine demand dropping easily,” he added.

The admission is sure to increase calls for Sony to make adjustments to the PS5’s internal design to help alleviate the supply problems. Last week Sony said it is considering how it could find a secondary resource, or change the design.

A DigiTimes report following the financial briefing claimed the company could be considering an AMD-based chipset built on a 6nm architecture, which could potentially boost power as well as supplies.

Have you secured a PS5 yet? How many of our best PS5 games have you enjoyed yet? Share your faves with us @trustedreviews on Twitter.

Is buying and selling short positions in pre-IPO stock next? This fintech startup is banking on it – TechCrunch