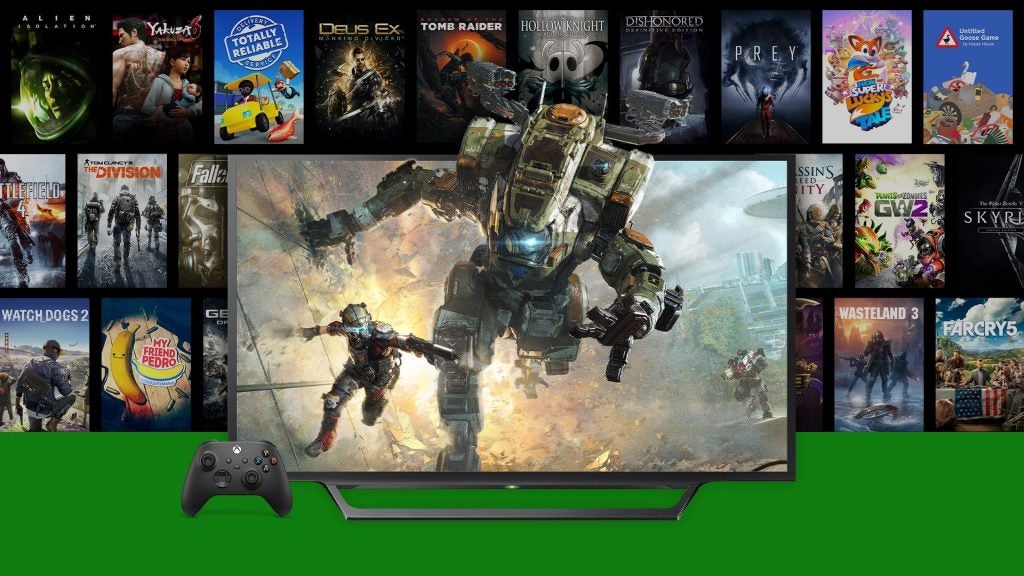 Microsoft is going all out to retrofit older games with the FPS Boost tech for Xbox Series S/X, with 74 more games being added to the list of compatible titles.

In a post on his blog, Larry ‘Major Nelson’ Hyrb revealed the latest crop of games to benefit from the smoother and more immersive gameplay enabled by the frame rate boost. That total number of games available via FPS Boost is 97 games.

Among those games receiving the boost today are Assassin’s Creed Unity, Deus Ex Mankind Divided, Far Cry 5 and Wasteland 3, which will be boosted to 60fps. Some of the titles in the list, like Battlefield V have been boosted to 120fps if you have an Xbox Series X.

Last week a crop of EA games received the boost and before that Microsoft’s newly-acquired library of Bethesda games were enhanced with the FPS Boost. You can see the full list of compatible titles and the new max frame rates on all consoles on Microsoft’s blog post.

While Xbox Series S gamers can also benefit from the FPS Boost tech, the boost can be limited to 60fps, while the Series X games can hit 120fps, depending on the title. It’s not all good news though, in some cases, in order to boost the frame rate, the resolution has been lowered. In those cases, Microsoft does not turn FPS on by default.

In the blog post, Hyrb wrote: “We partnered closely with developers to enhance the experience while maintaining the game’s original intent. And while not applicable to all games, these new techniques can push game engines to render more quickly for a buttery smooth experience beyond what the original game might have delivered due to the limitations of the hardware at the time.

“In some instances, because there are higher graphics requirements to enable FPS Boost technology, we’ve had to reduce a game’s resolution to ensure it both runs smoothly and plays great. In those select cases, FPS Boost is not automatically enabled for Xbox Series X gamers, but can easily be turned on under the Compatibility Options in the Manage game and add-ons setting.”

The feature can be easily toggled on and off.