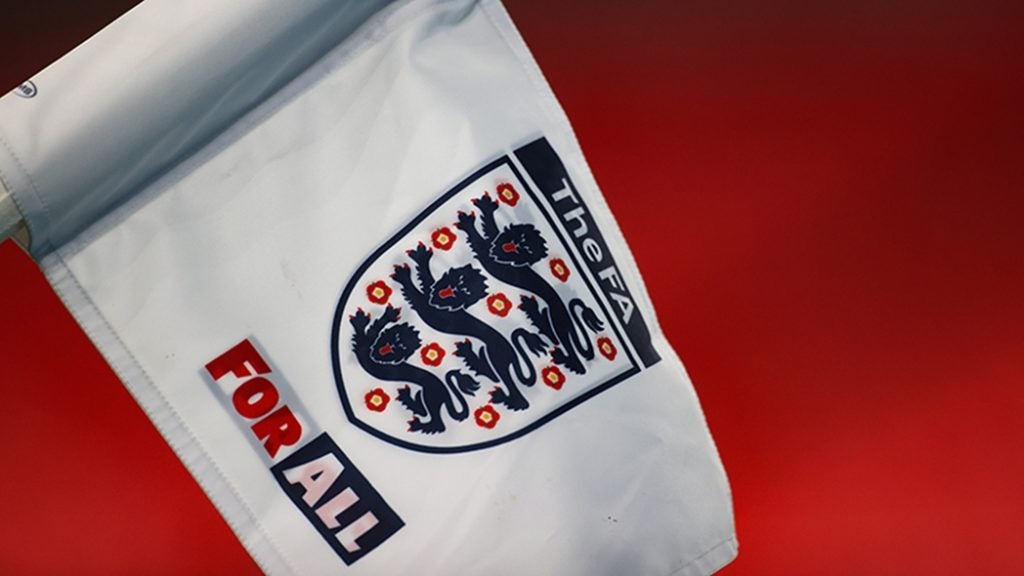 If you’re used to following the weekend’s football action on social media, you may find the coverage oddly barren this weekend.

English football teams – joined by many athletes from other sports and media organisations – have collectively begun a four day boycott of social media platforms to protest perceived inaction over racist and sexist abuse.

The boycott – which is backed by the Premier League, the Football Association and UEFA – began at 3pm UK time on Friday and will end on Monday night at 23:59pm, once the weekend’s fixtures have been conducted.

Stars from cricket, Formula 1 and rugby – including national figures like Ben Stokes and Lewis Hamilton – are joining the boycott of Twitter, Facebook and Instagram following a recent spike in the abuse (or maybe greater attention to it) online.

In a statement, the Premier League said: “There is No Room For Racism. Anywhere. Not online, not in the stands, not at home and not on the streets. We all must come together as fans, as players and as clubs to combat discrimination wherever it exists in society.

“That is why this weekend, the Premier League and our clubs will join other leagues, governing bodies and organisations across English football and wider sport to boycott social media and demand change.”

The boycott comes after pleas to social media bosses like Mark Zuckerberg and Jack Dorsey to take stronger action against those found to making the offensive comments. The letter from the FA made a number of recommendations to the executives but none have been implemented at the time of writing. It is hoped the absence from the platforms ever the weekend will push the Silicon Valley giants into more action.

Will you refrain from posting this weekend in support of the boycott? Let us know @trustedreviews on Twitter.