Fitbit has unveiled its latest wearable, the Fitbit Luxe, which aims to strike a balance between being a fashionable device and a competent fitness tracker.

Priced at £129.99 – the Fitbit Luxe will serve as a more fashionable alternative to the Fitbit Charge 4, which also has the same going rate. Particularly noteworthy however is that the Luxe will not have untethered GPS, something that the Charge 4 has, so there will be a partial trade-off in the decision over which fitness tracker to buy.

What the Luxe does have is Fitbit’s well-tested health and workout infrastructure, including tracking of Zone Minutes, stress tracking and sleep tracking, alongside a quoted battery life of up to five days. According to Fitbit, functionality for SpO2 tracking will also appear at a later date.

Each purchase of the Fitbit Luxe will come with six months of Fitbit Premium at no extra cost, giving users access to additional features such as meditation sessions and premium workout routines via the Fitbit app. 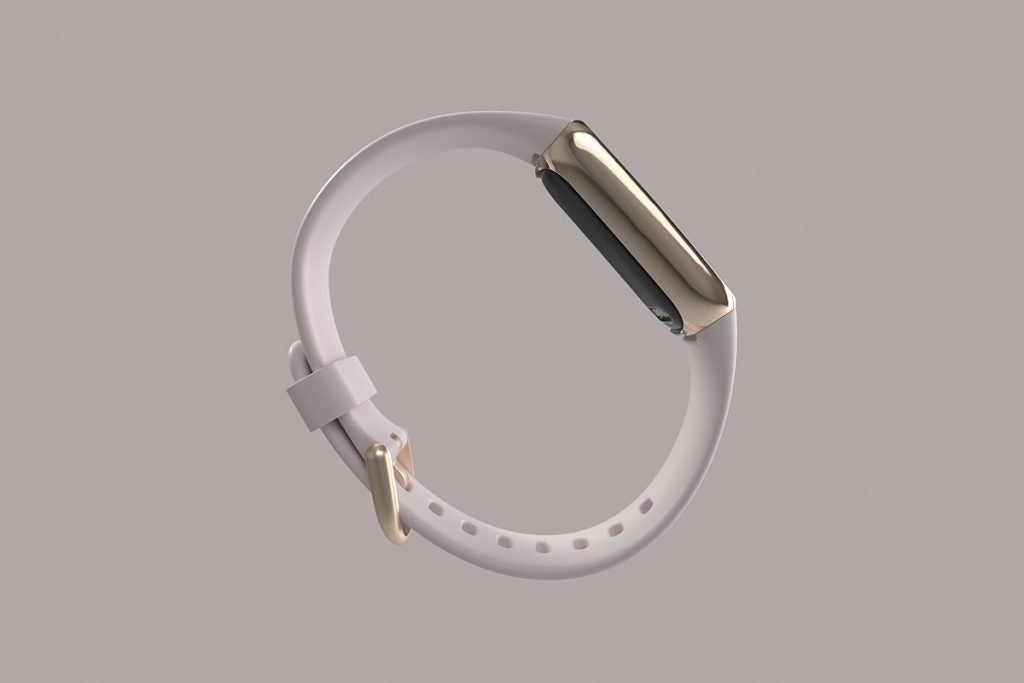 Commenting on the Fitbit Luxe’s unveiling, Fitbit Co-Founder James Park detailed: “Over the past year, we’ve had to think differently about our health and wellness from keeping an eye out for possible COVID-19 symptoms to managing the ongoing stress and anxiety of today’s world. Even though we are starting to see positive changes, it has never been more important to control your holistic health.”

“That’s why we’ve doubled down on our efforts to introduce innovative tools and insights to support you in staying mentally well and physically active. We’ve made major technological advancements with Luxe, creating a smaller, slimmer, beautifully designed tracker packed with these advanced features – some that were previously only available with our smartwatches – and providing access to these tools to even more people around the globe.”

Thematically, the Fitbit Luxe feels very similar to the recently released Garmin Lily, which also utilises a fashion-first approach to the wearable concept. You’ll have to wait until we get our hands on the Fitbit Luxe to know if it’ll make our list of the best fitness trackers, but in the meantime you can read our reviews for the Fitbit Sense and Fitbit Versa 3.

Fitbit Luxe is now available to order via gorjana.