Home » Tech » Fast Charge: Apple Watch 7 is one step closer to being the most important wearable of 2021
Tech

Fast Charge: Apple Watch 7 is one step closer to being the most important wearable of 2021 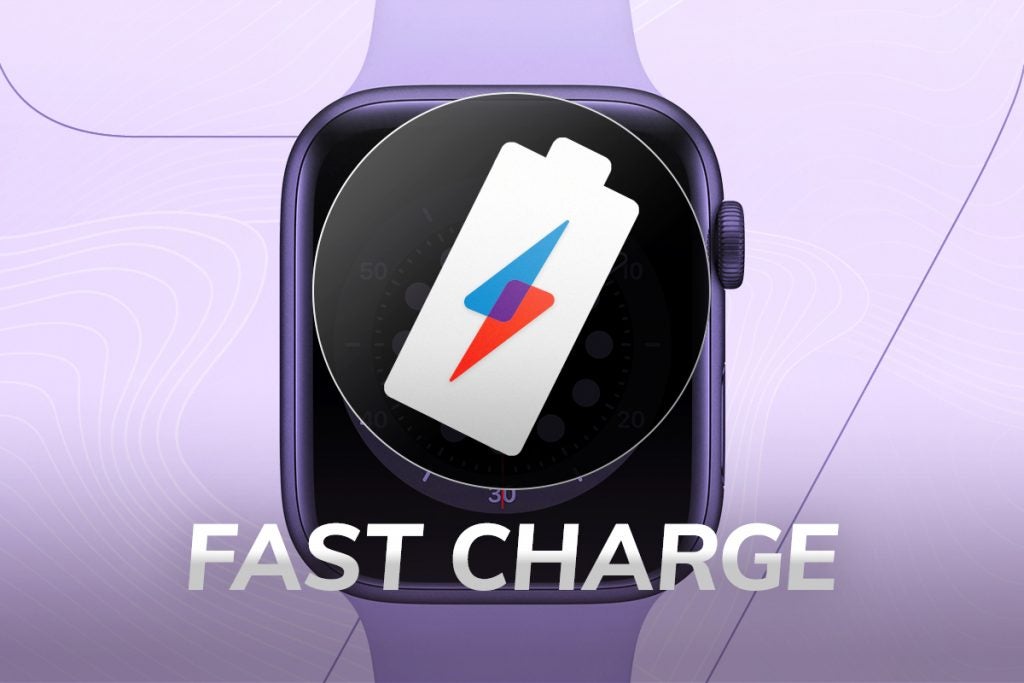 While Wear OS devices have yet to make use of the new Snapdragon Wear 4100 chipset in a major way, and the world waits to see what emerges from Fitbit post the Google buyout; recent leaks about the Apple Watch 7 point towards Apple’s new wearable being several leagues ahead of the competition.

Rumours were already in place as early as January that the new standout feature of the upcoming Apple Watch would be a blood glucose monitor, but now more information has emerged to corroborate those rumours. Rockley Photonics, a British company known for developing these sensors, has recently listed Apple as one of its biggest clients in a financial report.

In order to provide medically accurate information to people who suffer from diabetes, most blood glucose monitors are designed to pierce the skin, and while non-invasive options aren’t necessarily new, they aren’t exactly commonplace. If Apple is able to offer a genuine alternative that can sit comfortably on a person’s wrist, then the Apple Watch 7 will represent a massive breakthrough for wearable tech.

It’s reminiscent of the ECG sensor and fall detection that were added from the Apple Watch 4 onwards, two features that quickly appeared on competing wearables, offering a genuine sense of innovation and a telltale sign that Apple was thinking outside the box in a market that was arguably growing stale. In this sense, it feels as if history is repeating itself.

Take the OnePlus Watch for instance, which should have been a major milestone as OnePlus’ first wearable device, but instead ended up being a lacklustre cash grab that is easily bested by fitness trackers a fraction of its price. If these Apple Watch 7 rumours do come to pass, then the chasm between these two wearables will be almost laughable.

It doesn’t stop there either, as Rockley Photonics also produces sensors for monitoring your blood alcohol level, which opens up a world of possibilities. For instance, it’s not too hard to imagine a vehicle with Apple CarPlay integration preventing someone from driving whilst intoxicated, if an accompanying Apple Watch is picking up high levels of alcohol in the bloodstream.

These types of concepts show that smartwatches still have a great deal of room for innovation, but right now it only seems as though Apple is the one leading the charge. Don’t get me wrong, the Apple Watch 7 certainly sounds impressive, but it’s almost winning by default.

With Google rumoured to debut the much-discussed and long-awaited Pixel Watch later this year, I sincerely hope the company can inject some much needed competition into the smartwatch market, otherwise there’ll be no choice than to continuously look towards the Apple to see what the next big wearable trends will be.