Ready for a quick round-up of the week’s biggest stories? Find out exactly what happened in the world of tech with Trusted Reviews’ Winners and Losers.

Let’s face it, even the most ardent pf tech followers – and I include the Trusted Reviews team here – will have had one eye glued to world events this week. After such a turbulent year, it’s great to see the global vaccine rollout begin to take effect, and it also ties in with the world of tech as it’s now a tad easier to visualise physical events again (although it’ll definitely take some getting used to).

Still, even with that beacon of hope to keep us all occupied, the tech news cycle certainly didn’t slow down as we were bombarded with tons of stories – the week in particular has been great for Sony fans with a look at upcoming PS5 games and PSVR 2 being confirmed.

For our money however it was the release of Disney Star that took the cake as this week’s winner, and the loser being WhatsApp, as it announced the final date users must agree with its new terms or risk losing everything. 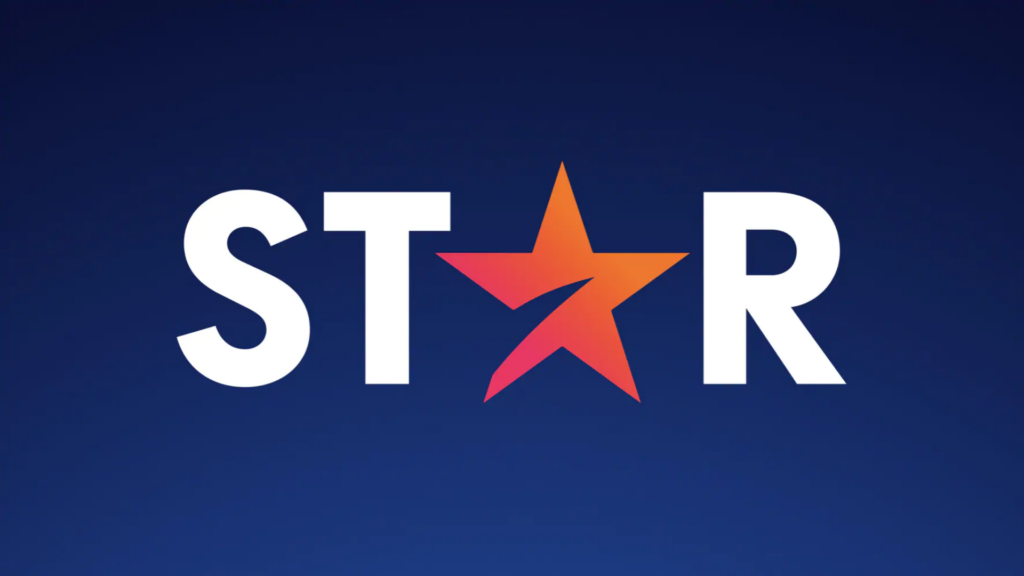 Despite being a big fan of the Disney Plus platform, I’ve always felt that it existed in a different plane to the likes of Netflix and Prime Video. Sure, Disney Plus absolutely nails it where child-friendly content is concerned, and exclusives like The Mandalorian have been a blast to watch, but it hasn’t been able to legitimately compete in the realm of adult content – until now that is.

With the release of Disney Star, Disney Plus is not only filled with a bunch of legacy content from the likes of Family Guy, Lost, Grey’s Anatomy and The X-Files, but it also has an excuse to provide exclusive content for the same demographic that Netflix has typically gone after.

While there’s only a very small handful of Star exclusives on the platform right now (four to be exact), this is likely to change pretty soon, particularly given how quickly things move in the world of streaming. This time next year, Star could have some must-see exclusives under its belt, especially when you consider all of the different 21st Century Fox properties now owned by Disney. Anyone else down for a Planet of the Apes TV series?

On its current content alone, Disney Plus has already almost hit 100 million subscribers and while that’s nowhere near the 200+ million now accumulated by Netflix, I do think that a fair amount of parents would side with the House of Mouse if it came to a matter of cost-cutting. Even with all of its funding, Netflix couldn’t begin to establish the same sense of nostalgia that Disney has been cultivating for nearly a century, and if parents feel that there’s still a decent amount of content that they can binge on Star, then Disney Plus could be the service that wins out in the long term. 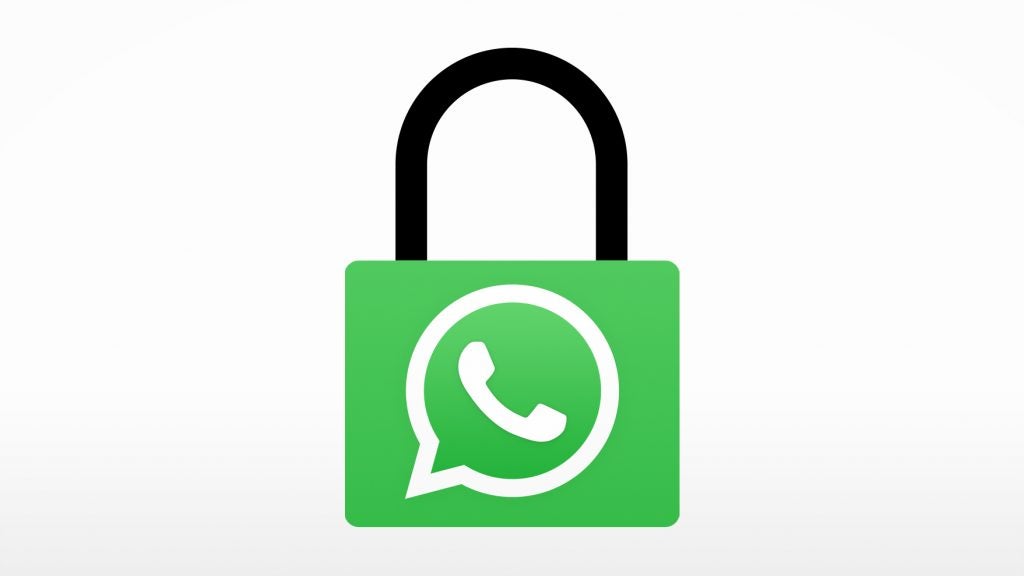 The last few weeks haven’t been too good for WhatsApp. After announcing its plans to share data with its parent company Facebook, the news sent users off the platform in droves, seeking out alternative messaging services like Telegram and Signal.

Users were originally told that they’d have until February 8th to agree to the new terms or else, but the immense backlash meant that users could simply ignore the prompt to accept these changes and continue using WhatsApp without hassle. Well, it seems as though WhatsApp has decided that time is officially up, setting a new final date of May 15th.

If you’re absolute stickler for privacy – a principle that WhatsApp was supposedly founded upon – then this might be the final straw to send you over to one of the company’s competitors. If you do decide to make the switch then be sure to transfer your chat history before it’s too late.

Having been at the forefront of the year’s biggest tech sales, Tom can spot a bargain from a mile away. With an eye for market trends, he’s always on the lookout for the best deals that can save you s…