The Evo series takes design inspiration from the P40, Cambridge’s first ever product launch from 1968. With its walnut wood sides contrasting with the black anodised cabinet, the Evo all-in-one system is certainly a looker.

There’s an environmentally conscious aspect to the design too, with the side panels using Richlite, a material made primarily from recycled paper. Facing front is a dual-concentric rotary dial and large 6.8in LCD display that shows artwork in full colour. 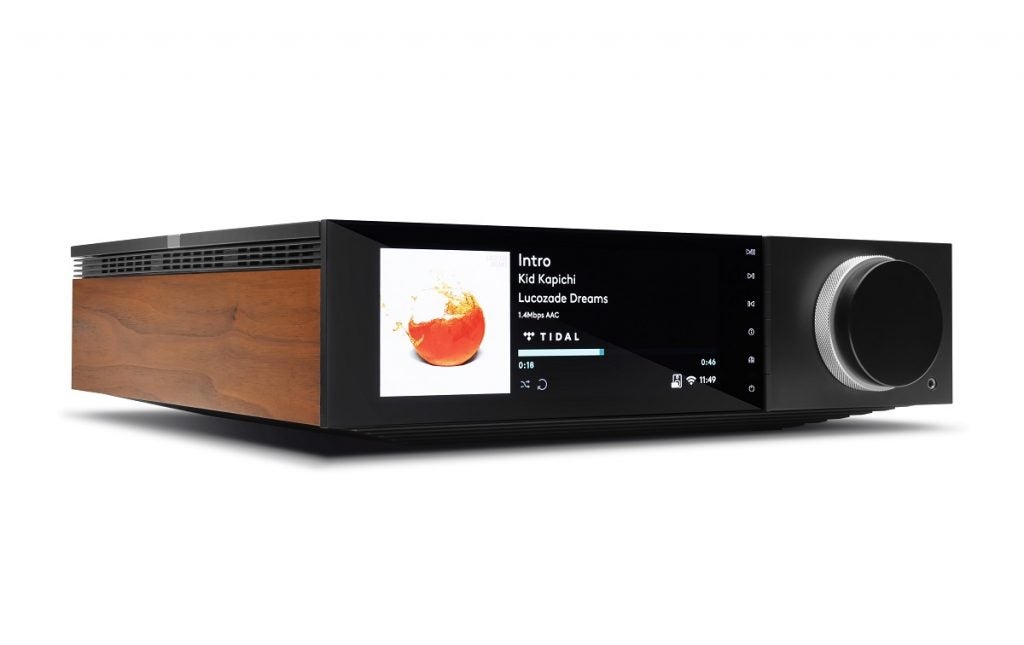 Getting into the nitty gritty of the Evo’s internals, both systems are powered by what Cambridge Audio refers to as a “revolutionary” Hypex NCore Class D amplification, which looks to flesh music out with clarity, resolution and a musical tone while remaining energy efficient. The reasoning behind the naming conventions becomes clear with the Evo 150 rated at 150W per channel and the Evo 75 at 75W per channel. Both use ESS Sabre DACs to convert digital music to analogue sound with “detail, precision and dynamics intact”.

Given that it’s a modern system, the Evo series very much caters to the streaming world with support for digital music formats and services. There’s Roon support (Roon Ready) for organising your digital music collection, while it will happily eat up MQA files using Tidal Connect. Chromecast is built-in, as is AirPlay 2 and Bluetooth (aptX-HD), and there’s compatibility with Qobuz, Spotify Connect and internet radio services. 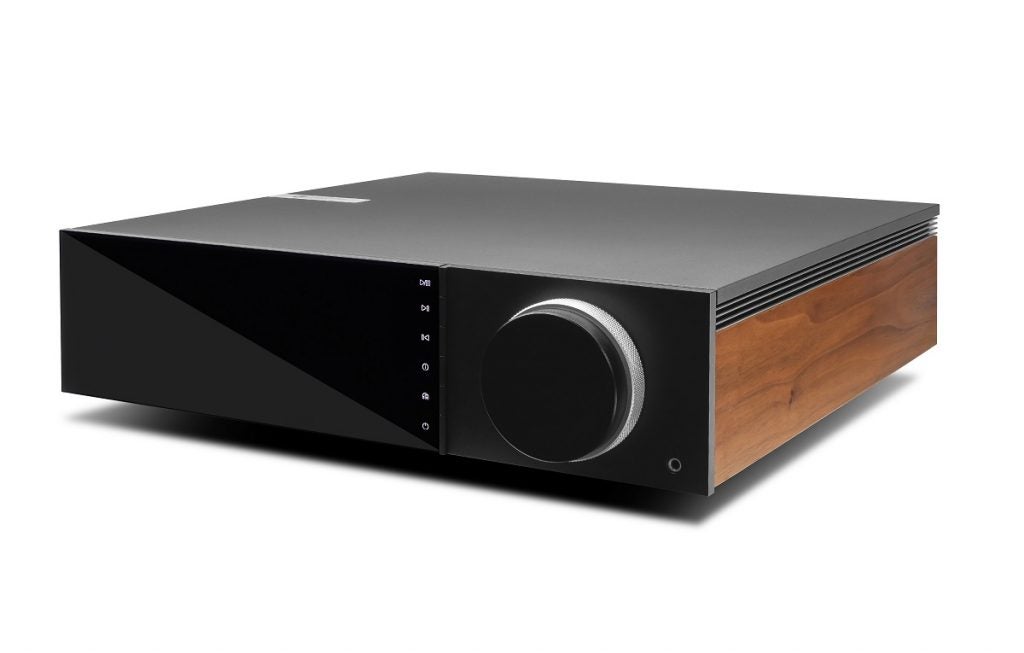 The StreamMagic app offers control over the Evo systems, featuring the music streaming services listed above, as well as being able to modulate the volume, switching inputs of playing music from every connected source.

Of course the Evo boasts physical digital and analogue connections to go with its wireless connectivity. Inputs include optical, coaxial and RCA, with the HDMI ARC for connecting to a TV. A 3.5mm socket allows for a listening session with a pair of wired headphones. The Evo 150 does feature a more robust connection count, with a built-in moving magnet (MM) for turntables, asynchronous USB audio input, balanced XLR inputs and two sets of speaker terminals, so two pairs of speakers can be run. 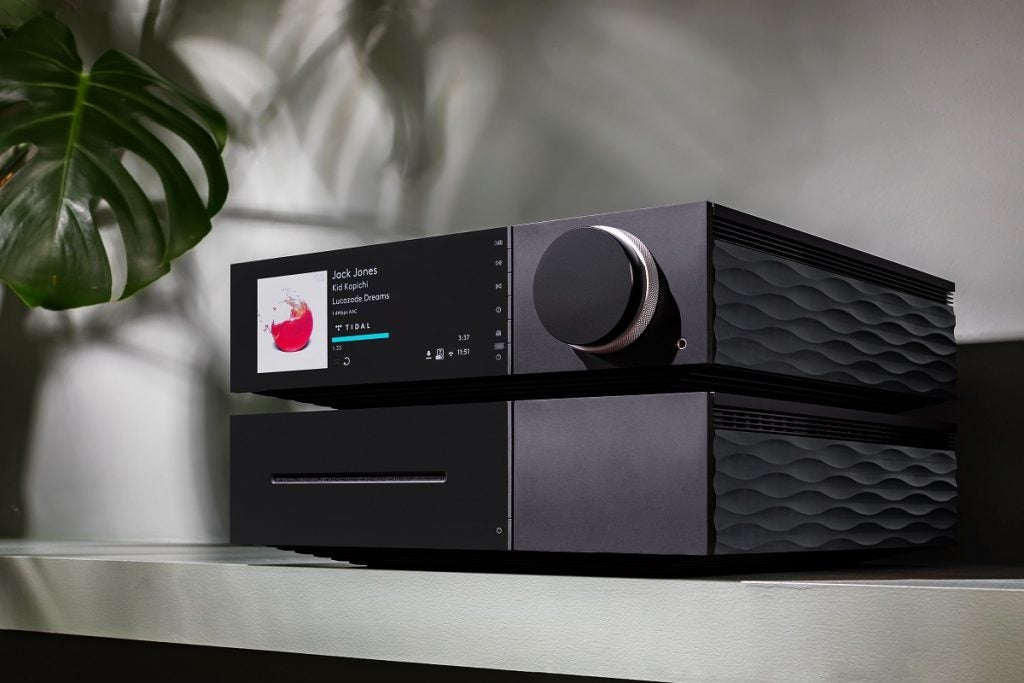 Both are designed to complement the Evo all-in-one system’s aesthetic, as well as match their sonic character. They’re due for release later in 2021, with the Evo S speakers exclusively available from the Cambridge Audio website.

Evo 150 and Evo 75 pricing and availability