B&W had stayed out of the true wireless game as they felt current designs traded sound quality for wireless convenience. After an “extensive period of development”, Bowers is bringing two new wireless earbuds to the market in the PI7 and PI5.

The goal is to offer the sound quality that typifies a Bowers & Wilkin’s product, married with smart features, beautiful design and clear call quality. So, here are the Bowers & Wilkins PI7 and PI5 wireless earbuds. 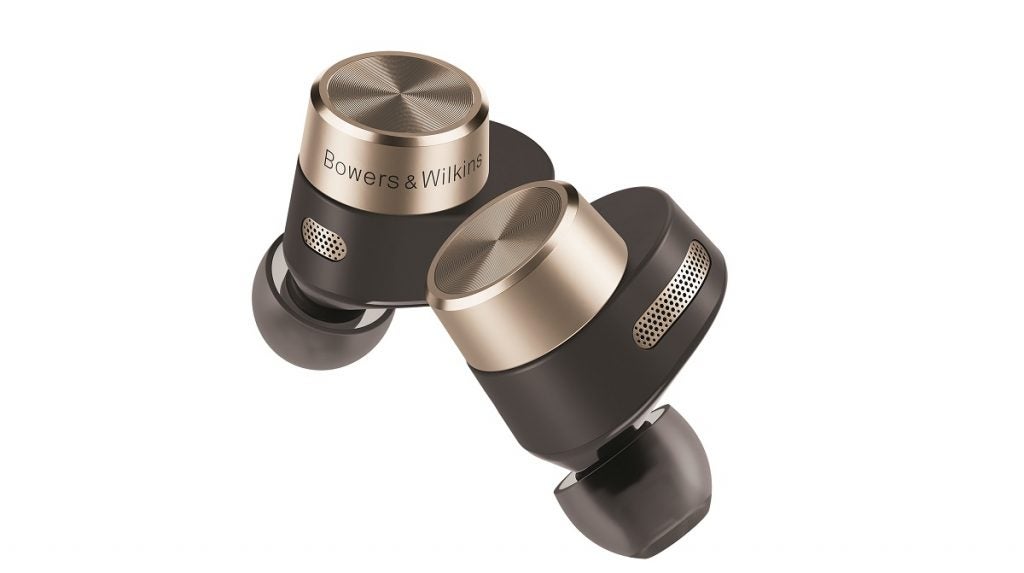 The PI7 (£349 / €399 / $399) is B&W’s flagship model. It bears support for Qualcomm’s aptX Adaptive codec that allows it to maintain a wireless connection regardless of signal interference. It’s also capable of high-res audio playback, with a 24-bit/48kHz wireless transmission between each earbud. That makes the PI7 one of few true wireless pairs to support High-Res audio all the way from the music source.

Inside each earbud is a bespoke 9.2mm Bowers & Wilkins’ dynamic drive unit, joined by a high frequency balanced armature driver. Each of the four drive units (two in each earbud) is driven by its own amplifier to ensure “exceptional control, superlative dynamics and deep, accurate bass”.

Adaptive Noise Cancellation is part of the feature set, and similar to the full-sized PX7 over-ear, it analyses and adapts the strength of the noise cancellation to match its surroundings. The ANC system is paired with six microphones – three in each earbud – to present phone calls in “crystal-clear sound quality”. 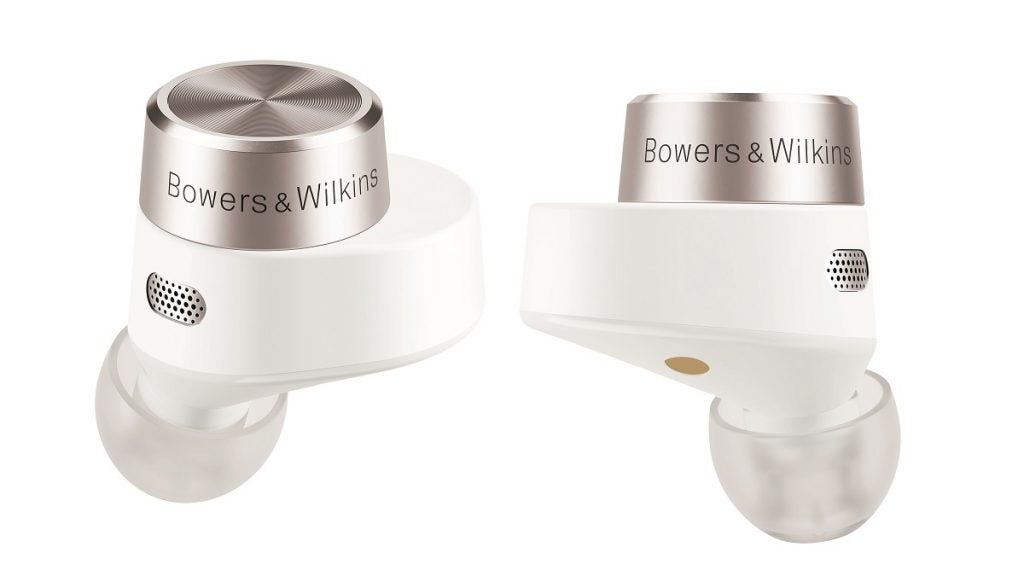 Sitting below the flagship true wireless is the PI5 (£199 / €249 / $249). It uses what B&W’s refers to as TWS+ technology to enable “high-quality earbud-t0-earbud synchronisation”. The sound is driven by a single 9.2mm bespoke dynamic drive unit, and it supports aptX transmission. Noise cancelling is included, though it doesn’t appears to be the adaptive kind seen in the flagship model. ANC levels can be customised by the user, and is also intertwined with an ambient pass-through mode, with twin built-in microphones used for call quality.

Both the PI5 & PI7 support configuration via the Bowers & Wilkins companion App. Both also opt for a simple one-button user interface, with the multi-function capacitive button able to call up either either Siri or Google Assistant. There’s room for multiple sources to be wirelessly paired simultaneously, allowing the listener to switch and reconnect to each source when needed. 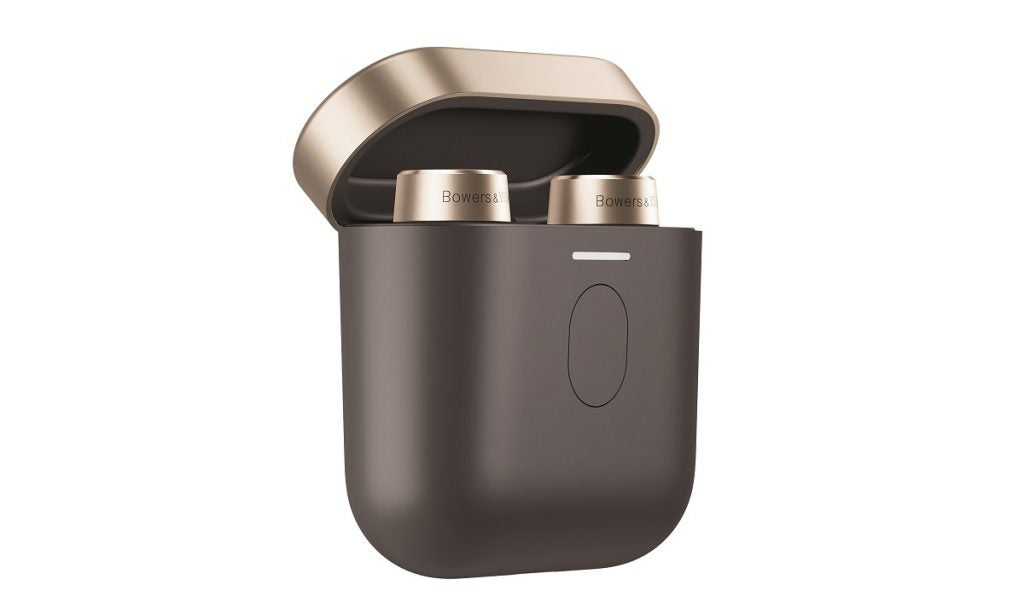 One feature unique to the PI7 is its smart charging case, which speaks to its higher price. The case can connect to an external audio source – for example, an in-flight entertainment system – by 3.5mm or USB cable, and wirelessly transmit audio from the source to the earbuds