Home » Tech » Beyond the fanfare and SEC warnings, SPACs are here to stay – TechCrunch
Tech

Beyond the fanfare and SEC warnings, SPACs are here to stay – TechCrunch 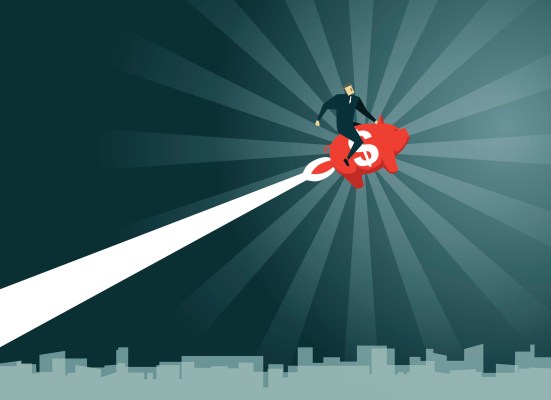 The number of SPACs in the deep tech sector was skyrocketing, but a combination of increased SEC scrutiny and market forces over the past few weeks has slowed the pace of new SPAC transactions. The correction is an inevitable step on the path to mainstreaming SPACs as an alternative to IPOs, but it won’t cause them to go away. Instead, blank-check vehicles will evolve and will occupy a small and specialized — but important — part of the startup financing landscape.

The tsunami of SPAC financings sparked commentary from all corners of the capital markets community, from equity analysts and securities lawyers to VCs and fund managers — and even central bankers. That’s understandable, as more than $60 billion of SPAC deals have been announced since the beginning of 2020, plus $55 billion in PIPE capital, according to investment bank PJT Partners.

The views debated by finance experts often relate to the reasonableness of SPAC pricing and transaction structures, the alignment of incentives for stakeholders, and post-merger financial and stock price performance. But I’m not going to add another voice to the debate on the risk-reward calculus.

As the co-founder of a quantum computing software startup who worked in financial markets for two decades, I’d like to offer my perspective on two issues that I think my peers care more about: Can SPACs still solve the funding problem for capital-intensive, deep tech startups? And will they become a permanent financing option?

Keeping the lights on at deep tech startups

I believe that SPAC financings can solve a major problem for all capital-intensive technology startups: the need for faster — and potentially cheaper — access to large amounts of capital to fund product development over multiple years.

SPACs have created a limitless well of capital that deep tech startups are diving into. That’s because they are proving to be more attractive than other sources of financing, such as taking investment from later-stage VC funds or growth equity funds with finite fund sizes and specific investment themes.

The supply of growth capital from these vehicles has been astounding. In 2020, SPACs alone raised more than $83 billion via 248 IPOs, which is equal to a third of the total $300 billion raised by the entire global VC community. If the present rate of financings had continued, the annual amount of SPAC financings would have been on par with the total R&D expenditure of the U.S. government —  roughly $130 billion to $150 billion.

This new supply of capital can let startups keep the lights on, helping them address a practical need while they develop products that may take a decade to field. Before SPACs, any startup that wanted to remain independent had to lurch from one round of VC financing to the next. That, as well as the intense IPO process, is a major time sink for management teams and distracts them from focusing on product development.