Want to use a VPN but refuse to fork out for the subscription cost? Then you’re in the right place, as we’ve assembled a list of the very best free VPN services that are currently available.

We’ve created this list from our reviews of full priced versions (check out the overall best VPN options) that include a free tier. Take note that we have not included those that only offer a free trial. All of the below below VPNs can be used for as long as you wish without incurring charges, although some do feature monthly data allowance caps in a bid to encourage you to sign up to their paid-for subscription tiers.

Check out out top five free VPNs below, and keep this page bookmarked to keep up with all the future updates as we continue our routine performance tests. 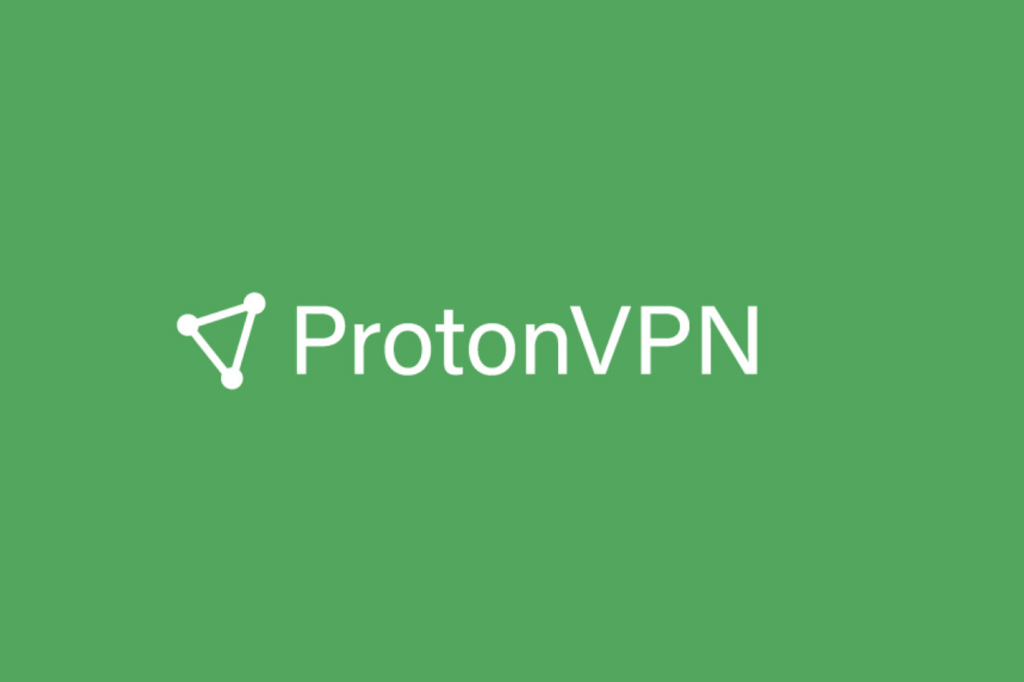 ProtonVPN is one of the only free VPNs to offer unlimited bandwidth on one device at a time. It does limit you to just three country endpoints – the US, the Netherlands and Japan – but most people should be happy enough with that selection. You also won’t get access to the P2P, Tor, secure streaming and Secure Core servers which are available to paying subscribers.

Clients are available for all major operating systems, along with detailed instructions on setting up to service on devices such as routers and NAS boxes. However, no browser proxy plugins are currently available.

ProtonVPN is very transparent about how it operates. It clearly details any requests it gets from law enforcement agencies. As a no-logging service, it notes that it has no data to provide. Although it can’t be ignored that ProtonVPN is based in Switzerland, which isn’t the best location for cast-iron privacy guarantees.

Its wide range of supported platforms and unlimited bandwidth makes ProtonVPN a must-have in your free privacy arsenal, although you should fire up rival Windscribe if you want access to more endpoints. 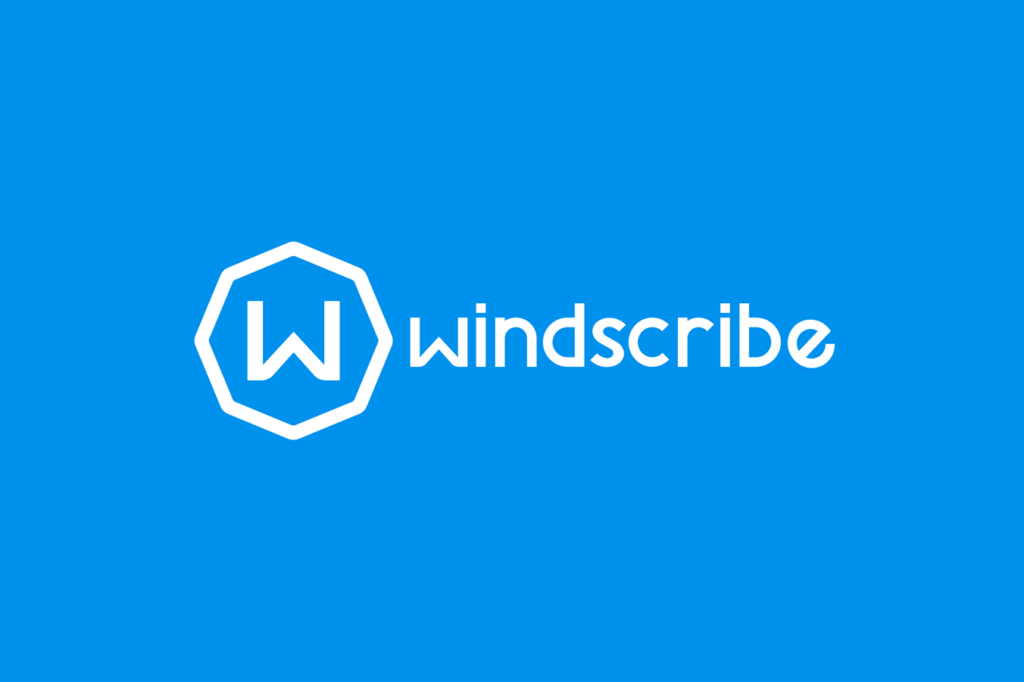 Canada-based Windscribe used to be one of the fastest free VPN services, but it’s seen a performance dip in the latest round of tests which was enough to knock it off the top spot of our ranking.

That said, Windscribe is still an excellent all-rounder free VPN, coming with a general 10GB monthly bandwidth allowance and an extra 4GB available for tweeting about the service. Clients are available for all major operating systems and Windscribe also provides information on setting up the service on other devices such as routers.

Free users get access to endpoints in 10 countries – the U.S., Canada, France, Germany, the Netherlands, Norway, Romania, Switzerland, the UK and Hong Kong. You don’t get access to specialist video streaming servers, but we were very impressed by the general performance of Windscribe’s free endpoints.

The service has a wide range of security features, a clear no-logging policy and regularly updates a transparency report showing how many data requests it’s received from law enforcement. Due to the aforementioned no-logging policy, Windscribe notes that: “Exactly zero requests were complied with due to lack of relevant data.” 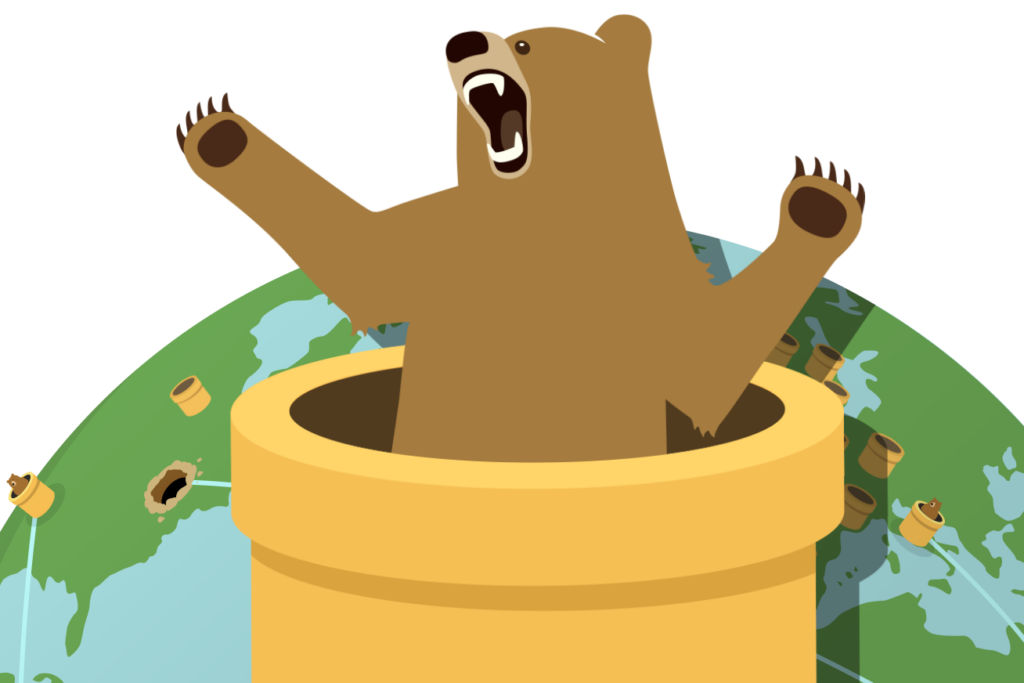 The fastest free VPN for desktop, but poor for streaming and torrenting

TunnelBear was the fastest free VPN service available on desktop in our latest round of tests, making it a fantastic option for retaining privacy while doing day-to-day browsing. Unfortunately, it blocks torrenting and is consistently blocked by streaming media which limits its versatility.

Its 500MB-per-month data allowance also looks pretty meagre compared to the offerings from Windscribe and ProtonVPN, and so is really only useful for short bursts of use. TunnelBear will gift you extra 1GB per month (bringing the total up to 1.5GB per month) if you post a tweet about the service, but that’s still not a lot of data to paly around with.

In summary, this is a great VPN for the security conscious thanks to its explicit no-logging policy and speedy performance, but you’ll need to look elsewhere if you want to stream, torrent or simply crave more data allowance. 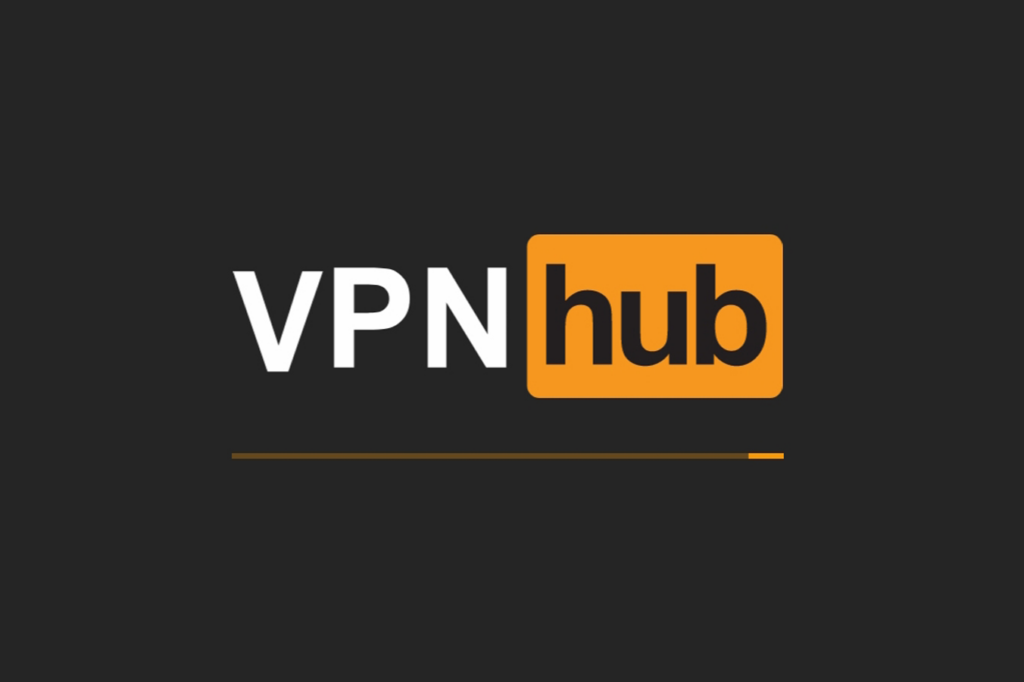 VPNHub was actually the speediest free VPN service in our recent batch of tests, but there’s one major problem: it’s only available on Android and iOS.

This means the free tier of VPNHub is only really useful if you’re happy to stick to your smartphone. By compromising, you’ll benefit from unlimited bandwidth so you don’t have to worry about exceeding your monthly data allowance.

It’s also a shame that you’re randomly assigned an endpoint and can’t manually choose your own. This means it’s not very useful if you want to access an endpoint for a specific country, unless you’re happy to take a lucky dip.

We also found that VPNHub isn’t very good at accessing streaming services these days, as it was frequently detected by services that carried out any kind of serious checks. With that in mind, VPNHub’s main strengths lie in preventing snoopers from getting an eyeful of your personal data while your using public Wi-Fi. 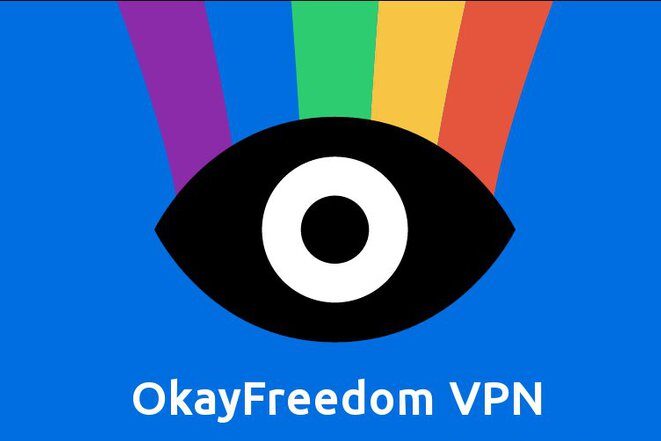 A reliable free VPN with no standout strengths

Brought to you by German security company Steganos, OkayFreedom shares its infrastructure with the Steganos Online Shield VPN service. You don’t get that much data: just 2GB per month for a single device. It’s supported by advertising, but Steganos anonymises connection data and keeps no logs of IP addresses assigned to users. You don’t even need to create an account to use the service.

The biggest issue here is the performance, with OkayFreedom seeing the slowest speeds of all fifteen paid-for and free-to-use VPNs in the latest round of testing. It’s fast enough for web browsing and 1080p video streaming, but downloads times will be extremely long.

How we test each free VPN

For this free VPN service test, we’ve used a cut-down version of our full-scale download speed tests we use to rank our Best VPNs, using smaller files of around 60MB and only testing HTTP throughput.

This means that we can accurately compare services that have a bandwidth cap, but has slightly reduced average download speeds across the board.

As ever, data transfer tests only ever represent a snapshot of performance from a single endpoint server at a specific time, although we can refer back to the results of previous tests to obtain a broader picture of how a given service has evolved.

In all cases, we’ve recorded the best speeds we were able to obtain for each provider during our test period.

Find out more about how we test products here.