LA-based hi-fi brand Ausounds has launched its second earphone in the UK with the announcement of the AU-Flex ANC wireless noise-cancellers.

After the launch of its first earbuds in the UK in the AU-Stream Hybrid model, Ausounds is back to have another tipple with the AU-Flex ANC (£229.95).

The focus is mainly on delivering high-fidelity sound, an ambition that’s enhanced by the presence of bespoke planar magnetic drivers and noise-cancelling technology. The former aims to deliver “exceptional resolution” through the mid and high frequencies, with an 8mm membrane driver surface that’s suspended between a dual magnet opposing system.

While that sounds fairly technical, the aim of this planar magnetic driver set-up is to produce an accurate and musical reproduction for more precise vocals and more realistic sounding instruments. The low frequencies are handled by a more traditional 10mm dynamic driver, with Ausounds claiming that with it freed from dealing with higher frequencies, the dynamic driver can deliver richer bass with depth.

The noise cancelling technology has been designed to have minimum impact on the sound, avoiding colouration and remaining faithful to the music whether the ANC is switched on or off. 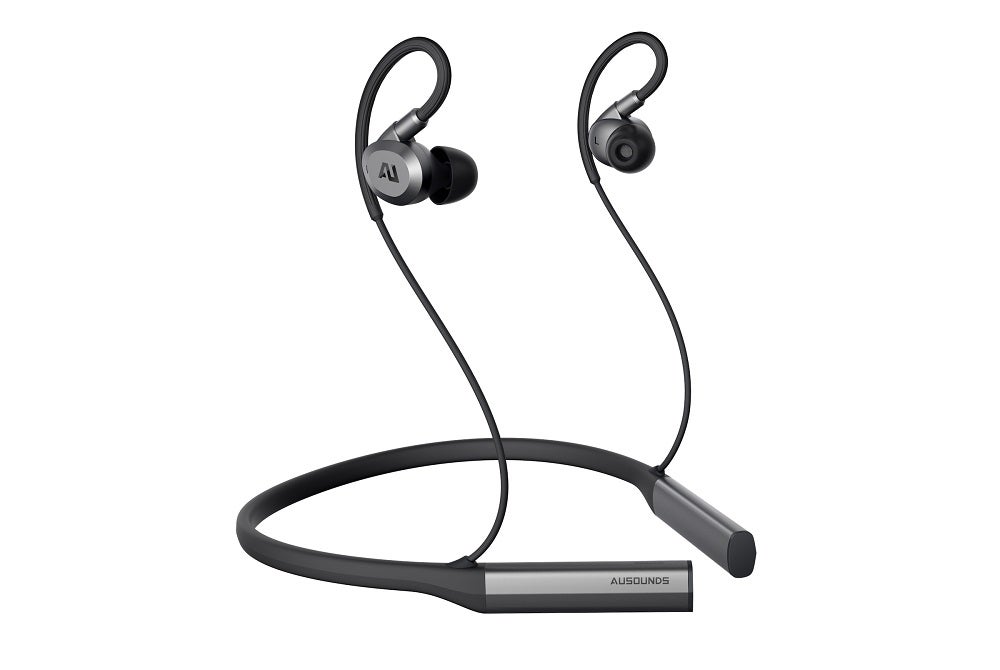 We don’t often see Sony’s LDAC audio technology in earbuds, but its presence here further indicates Ausounds is going all out in the sound department. LDAC transmits three times the data of standard Bluetooth and supports resolutions up to 24-bit/96kHz. If you want to get the best out of these headphones, we’d suggest investing in some higher quality music streaming services.

Packaged with the headphones are silicone tips in three different sizes to create a better, more comfortable seal. The AU-Flex supports the use of third-party tips should listeners prefer the added isolation of Comply tips. And with its IPX5 rating, the AU-Flex ANC can resist both sweat and a gentle spray of water for anyone looking to use them for fitness workouts.

Other features include magnetic clasps to connect the earbuds together, with an auto-pause function to stop and start music. The clasps are also helpful for answering calls hands-free, as well as saving battery life when connected in standby mode. Speaking of the battery, the AU-Flex can hit 10 hours from a single charge with ANC, and 15 with ANC off.