ProMotion has been one of Apple’s best iPad features for years now – but what exactly is it? Here’s everything you need to know, including whether it’s coming to the iPhone.

ProMotion is Apple’s name for a high refresh 120Hz display that can also dynamically adjust that refresh rate to save on power. Read on for more information.

While a standard refresh rate updates a display 60 times a second (60Hz), a 120Hz version doubles this for smoother scrolling, improved responsiveness and better gaming.

“The stunning, redesigned Retina display in iPad Pro features ProMotion, a new technology that delivers refresh rates of up to 120Hz for fluid scrolling, greater responsiveness and smoother motion content.

With ProMotion, Apple Pencil is even more responsive with an industry-best, 20-millisecond latency for even more fluid and natural drawing. ProMotion also improves display quality and reduces power consumption by automatically adjusting the display refresh rate to match the movement of the content.”

The adaptive nature of ProMotion means you’re not stuck at 120Hz when the speeds offer no obvious benefit. For instance, when watching a 24fps film or 30fps YouTube video.

Where can you find ProMotion?

Currently, the only use of ProMotion can be found in Apple’s iPad Pro range of tablets and it has been a key selling point of the best tablet since the second-gen model. 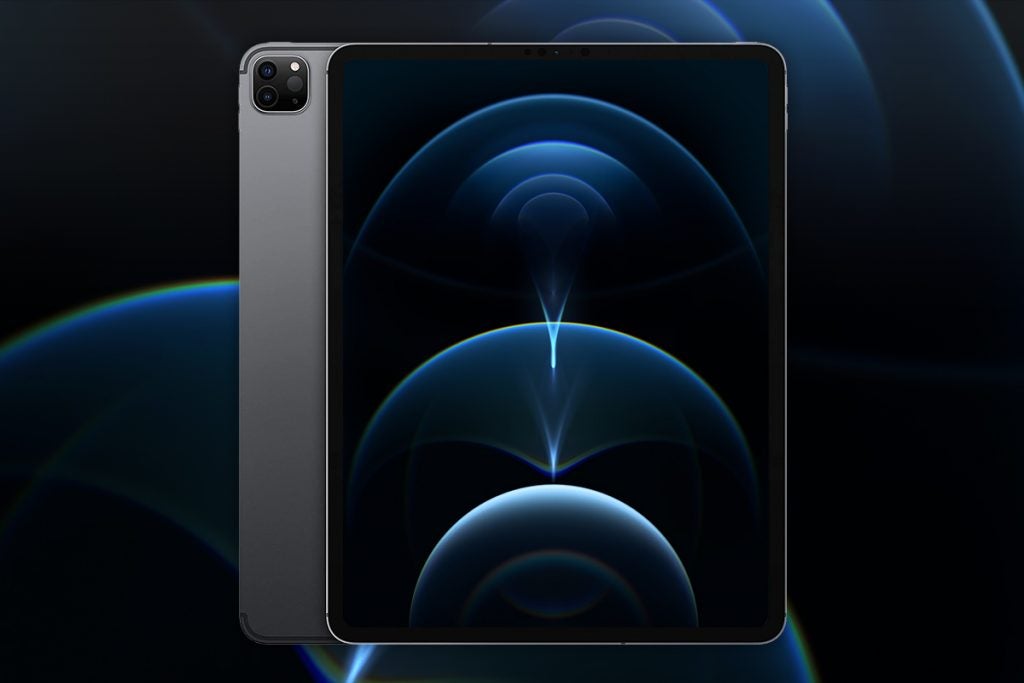 What about ProMotion on iPhones?

What you won’t find across the board is the tech needed for them to adapt in the same way as the ProMotion iPad Pro. The cheaper devices, like the A52G, will stick at 120Hz all the time rather than intelligently dialling down. Adaptive refresh rates are becoming more common on higher-end Android phones, like OnePlus 9 Pro and Galaxy S21 Ultra.

Still, you won’t find this feature at all on the iPhone. Whether you buy an iPhone SE 2, iPhone 12 Mini or iPhone 12 Pro Max they all have 60Hz displays.

Rumours swirled this would change in 2020 and many believed the iPhone 12 would adopt ProMotion 120Hz on at least the top-end Pro models. This didn’t come to pass and we’ll have to wait for the iPhone 13 to see whether it is something Apple adds this year.

Will we see ProMotion on the MacBook?

High refresh rate displays are common on gaming-focused laptops (the Asus ROG Zephyrus Duo 15 SE (GX551) being an example), but we have yet to see the tech trickle down to more mainstream models. This could change soon, as Lenovo has recently revealed a duo of laptops with 90Hz and 120Hz panels.

All of Apple’s current Mac line have 60Hz panels, as does the Pro Display XDR. Whether a new MacBook Pro 2021 or iMac 2021 changes this remains to be seen.