Apple’s long-awaited AirTag item trackers are finally official after what seems like years of rumours and leaks teasing their existence – but there’s one design flaw that I am struggling to look past.

The AirTag is one of the cheapest add-ons you can get for the iPhone and I can imagine them selling in droves to those upgrading or picking up an Apple device for the first time.

The dinky circular tracker is designed to attach to stuff like a set of keys or a backpack and with the help of Apple’s growing Find My network, along with Bluetooth LE and UWB, it can help you find lost items if they go missing. It’s not exactly a completely new idea – Tile has been doing something similar for years –  but the integration with iOS here feels unmatched.

However, the AirTag isn’t really as cheap as that £29/$29 price tag makes it out to be. Especially if you plan on using it to keep an eye on your keys. That’s because, unlike the Samsung Smart Tag or most Tile products, there’s no hole on the AirTag to easily slip it onto your keyring. Instead, you need to buy an additional accessory for this. 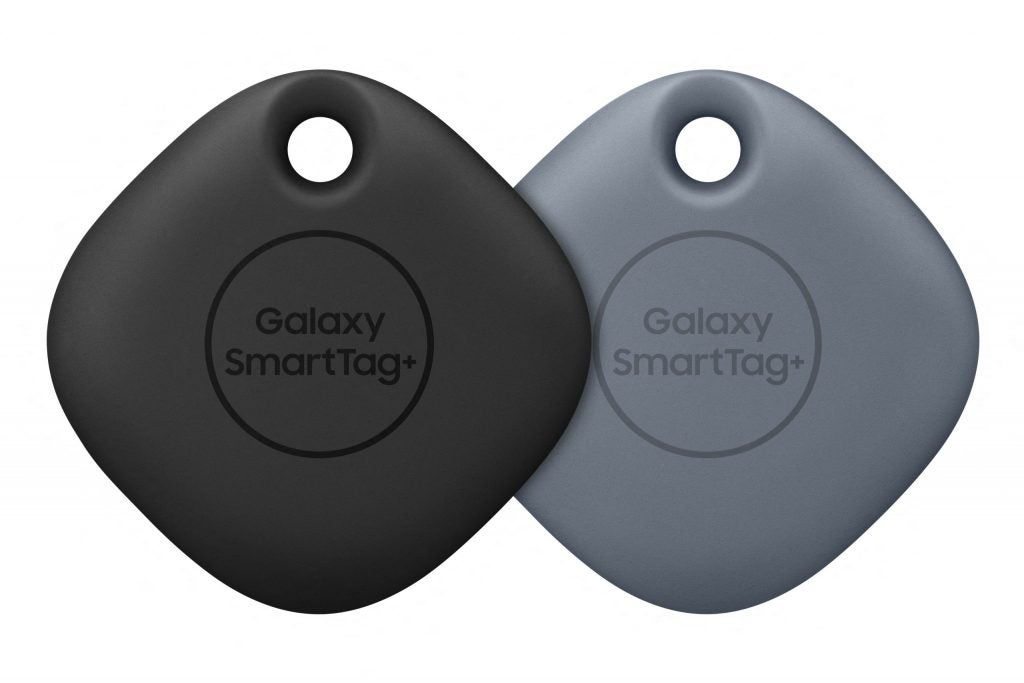 Apple is all too happy to sell you a keychain add-on that adds this functionality to the AirTag, but at £35/$35 it’s pricier than the AirTag itself. It also makes it a far larger thing to have on your keys. 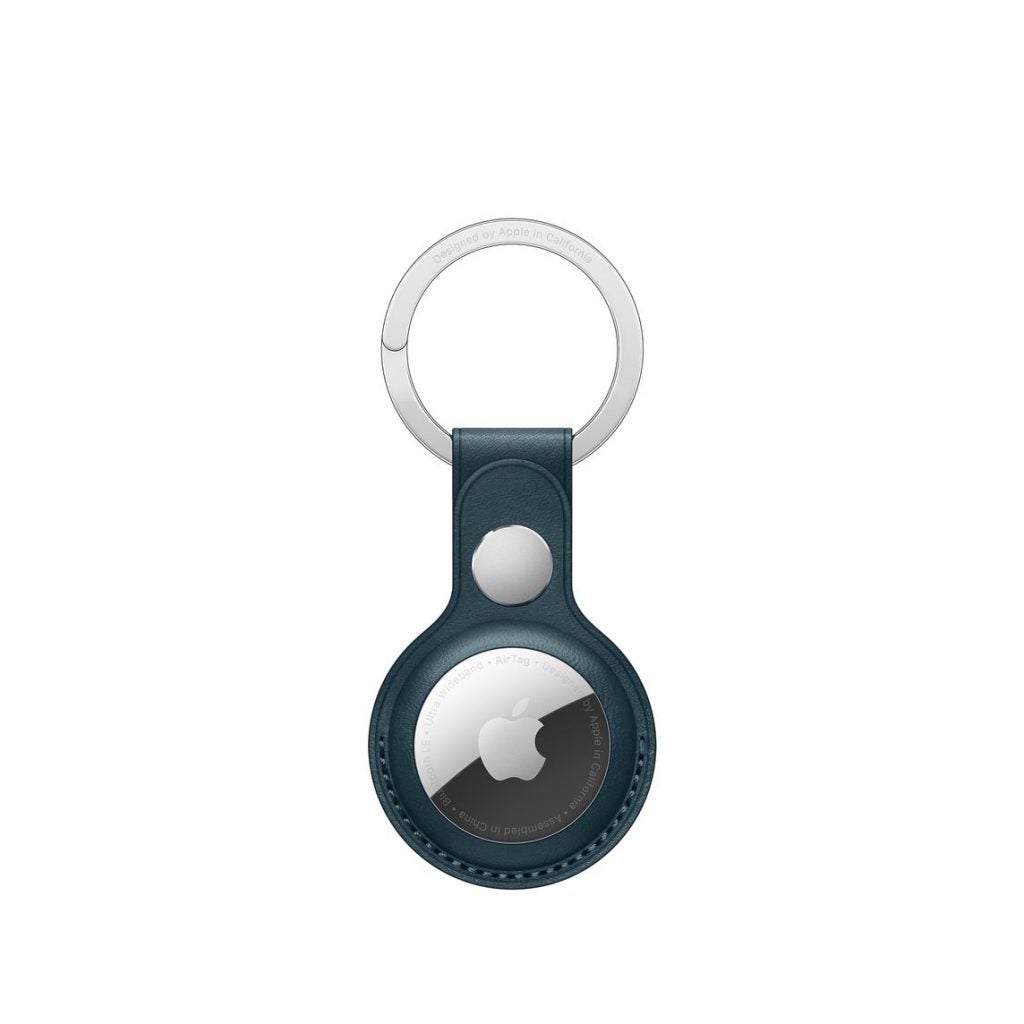 A quick browse of the Apple Store brings a single alternative in the form of the Belkin Secure Holder with Key Ring. This snappily-named AirTag accessory is a lot cheaper at £11/$11 but it seems as though deliveries won’t begin until the end of June.

I am sure that Amazon and other stores will soon enough be full of keychain AirTag add-ons, but the fact the product needs this just seems so strange to me. Attaching this device to a set of keys feels like the most obvious functionality and considering how often I lose my keys in a random coat pocket or in between the sofa cushions it’s certainly going to be my main use case.

Yes, I can see that adding in the small hole would make the AirTag bigger or lead to Apple selling fewer accessories for it, but really it’s a design feature that a product like this needs. I can only hope it’ll be an addition to the inevitable AirTag 2 whenever that comes along.