A MacBook Pro 2021 is expected to launch this year, featuring a boosted Apple Silicon performance, Mini-LED screen upgrade and the introduction of a new 14-inch model.

This new model will supposedly see the MacBook Pro series undergo a significant design makeover too, with renowned Apple analyst Ming-Chi Kuo suggesting (via MacRumors) that the MacBook Pro could feature a “flat-edged form factor design” that’s inspired by the iPhone 12.

Kuo also reportedly said Apple will be ditching the OLED touch bar (replacing it with the traditional function keys), restoring the ‌MagSafe‌ charging connector and opting for an even brighter display. Apple will also apparently be adding more port connections such as HDMI and and an SD card reader, so users will no longer have to be reliant on dongles and USB-C connectivity.

Reports suggest Apple will be ditching Intel processors altogether for the MacBook Pro 2021 line, as the transition to Apple Silicon continues. Renowned Apple leaker @LeaksApplePro claims the new Pro laptops will feature a new Apple M1X chip with 12 cores (made up of 8 performance cores and 4 high efficiency cores). The leaker also cited a source as saying, “If you think M1 is fast, you haven’t seen M1X”.

Somewhat contradictory, Bloomberg claimed future MacBook Pro laptops could feature Apple Silicon processors with “as many as 16 power cores and four efficiency cores” although did clarify that only 8 or 12 of those performance cores may be enabled.

For everything else we know about the upcoming Apple MacBook Pro 2021 keep scrolling down, and make sure this page is bookmarked for future updates.

Apple MacBook Pro 2021 release date – When will it launch?

This information comes courtesy of trustworthy Apple analyst Ming-Chi Kuo (via Mac Rumours), who was correct in predicting that the MacBook Air and 13-inch MacBook Pro would be the first laptops to feature Apple Silicon.

There’s been no indication of price so far, but it’s possible Apple will stick to the same price point as the latest Intel MacBook Pro model, as it did with the Apple Silicon MacBook Air and 13-inch MacBook Pro. 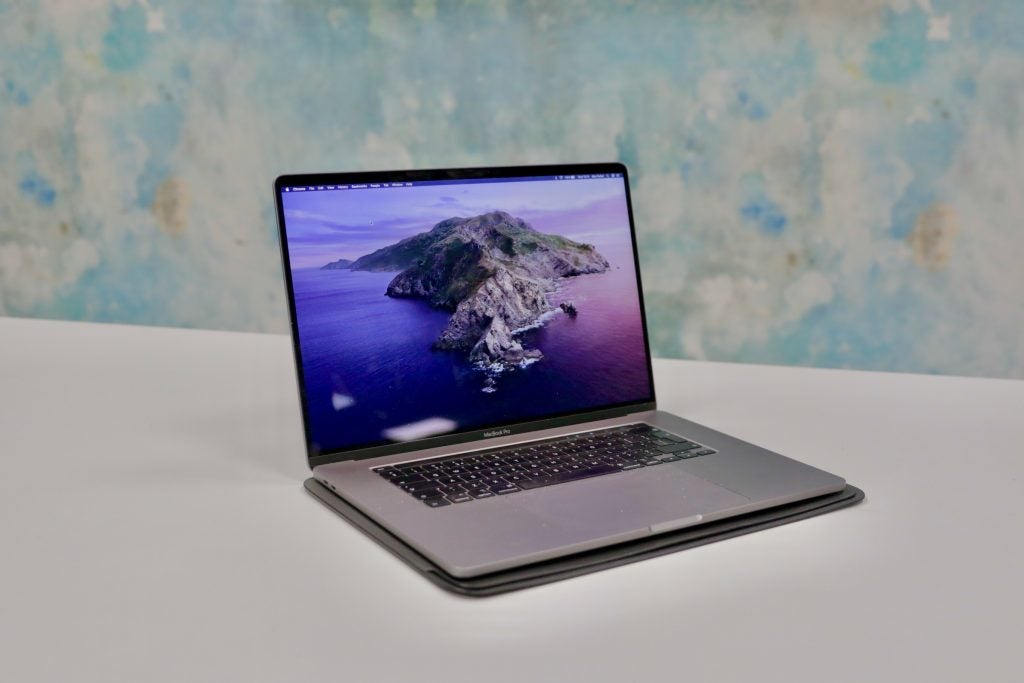 Apple MacBook Pro 2021 specs – How powerful will it be?

The one thing we know for sure about the MacBook Pro 2021 specs is that it will feature Apple Silicon. Twitter account LeaksApplePro suggests this new chip could be called ‘M1X’ although did clarify that the name is not final.

A report from Bloomberg claims this new MacBook Pro chip could feature up to 16 power cores and four efficiency cores, as Apple aims to outperform Intel’s fastest processors. Bloomberg also reports that “Apple is testing 16-core and 32-core graphics parts” which is a substantial increase from the 8-core GPU found in the existing Apple M1 chip. All of the signs point towards Apple launching one of the more powerful laptops on the market.

Apple analyst Ming-Chi Kuo suggests there will be no Intel configuration made available for the MacBook Pro 2021, although other leakers (including @L0vetodream) have previously suggested the contrary.

Apple analyst Ming-Chi Kuo says that 2021 will see “the most significant design update to the MacBook Pro in the last five years.”

Such a redesign will apparently see Apple ditch the TouchBar, implement its MagSafe‌ charging connector and introduce a new case design with a more “flat-edged form factor” akin to the iPhone 12.

A Mini-LED display could also be introduced to the next MacBook Pro, with DigiTimes reporting that Taiwanese company Ennostar has begun production of Mini-LED backlight units for Apple. The inclusion of a Mini-LED display would potentially offer superior contrast, wide colour gamut performance and HDR compared to existing Apple laptop displays.

Both Kuo (via Mac Rumours) and Mark Gurman (via Bloomberg) also suggest the next MacBook Pro will feature an SD card reader. Older models of the MacBook Pro have previously featured an SD card reader, so it would be interesting to see Apple to make a U-turn and reinstate the port. Kuo also claims Apple will be adding an HDMI port to the MacBook Pro, making the laptop less reliant on USB-C.

A 14-inch MacBook Pro model will reportedly be added to the line-up too, which would be great for creative professionals who like to work on the go. Maybe Apple will even be able to reduce the heft of the 16-inch model, although that’s just wishful thinking on our part.

We also expect Apple to retain the super-skinny bezel that was introduced in the 2019 model, as well as the scissor-switch keyboard that represents a massive improvement on the previous Butterfly switches.

Keep this page bookmarked for future updates on the MacBook Pro 2021.