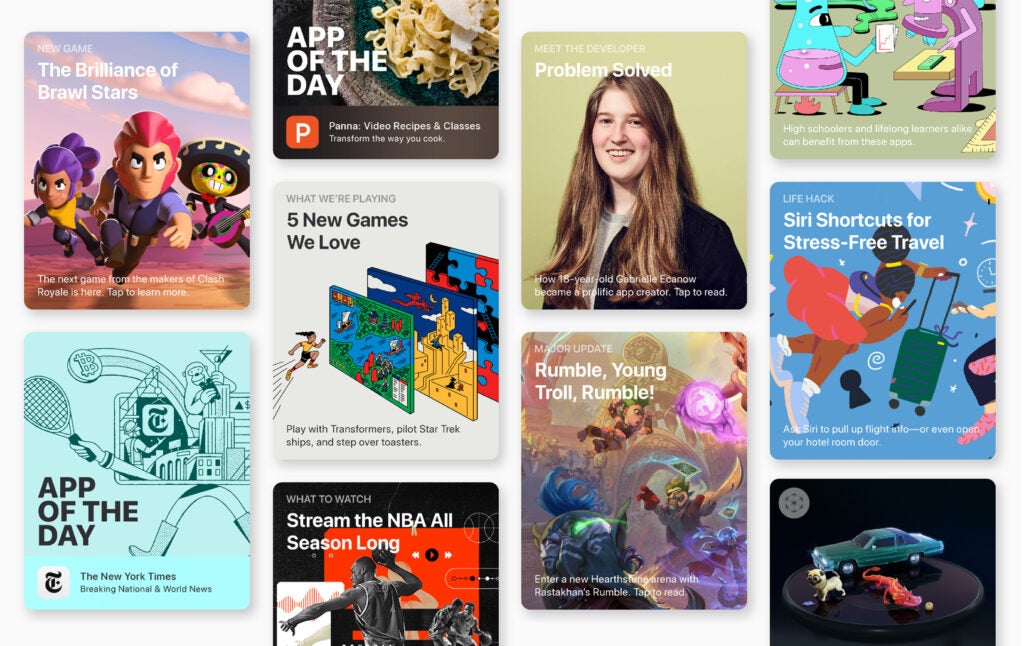 Apple is facing anti-trust action in the EU over charges of anti-competitive practices pertaining to its App Store business model.

The announcement from the European Commission follows a complaint from Spotify in 2019 over the so-called “Apple tax” that requires developers to hand over 30% of some in-app purchases. If found guilty Apple may face a heavy fine or be forced to change tack in the EU.

A statement from the EC says its preliminary findings show Apple is distorting competition, while anti-trust regulator Margrethe Vestager claims “consumers are losing out.”

The EC’s statement says: “Apple’s rules distort competition in the market for music streaming by raising the costs of competing music streaming app developers. This in turn leads to higher prices for consumers for their in-app music subscriptions on iOS devices.”

Apple has already responded to the charges, claiming Spotify’s demands are unrealistic and accuses the Apple Music rival of wanting the benefits of the App Store without compensating the facilitator. It also says it did not receive any payments for 99% of the Spotify Premium subscribers on their platform.

In a statement Apple said: “At the core of this case is Spotify’s demand they should be able to advertise alternative deals on their iOS app, a practice that no store in the world allows.

“Once again, they want all the benefits of the App Store but don’t think they should have to pay anything for that. The Commission’s argument on Spotify’s behalf is the opposite of fair competition.”

The case comes as Apple battles Epic Games in the United States on a similar front. The Fortnite maker say its golden goose removed from the App Store last year after trying to establish its own in-app store front, by-passing the Apple mechanism.

Epic too believes Apple is harming competition by charging the 30% cut for in-app purchases, which Apple has since lowered to 15% for developers on revenue under a million dollars.

How UK-based Lendable is powering fintechs across emerging markets – TechCrunch