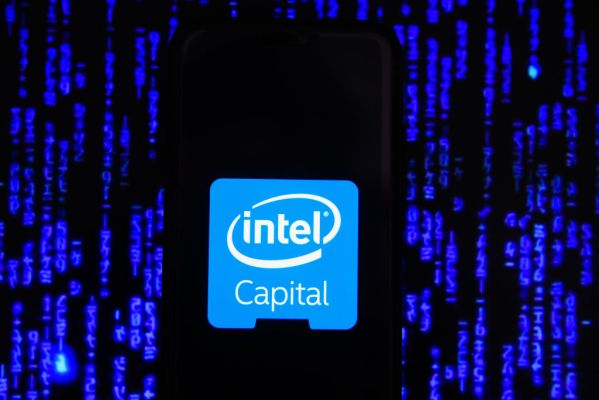 When Wendell Brooks stepped down as managing partner and head of Intel Capital last August, Anthony Lin was named to replace him on an interim basis. At the time, it wasn’t clear if he would be given the role permanently, but today, six months later, the answer is known.

In a letter to the firm’s portfolio CEOs published on the company website, Lin mentioned, almost casually that he had taken on the two roles on a permanent basis. “Personally, I want to share that I have been appointed to managing partner and head of Intel Capital. I have been a member of the investment committee for the past several years and am humbly awed by the talent of our entrepreneurs and our team,” he wrote.

Lin takes over in a time of turmoil for Intel as the company struggles to regain its place in the semiconductor business that it dominated for decades. Meanwhile, Intel itself has a new CEO with Pat Gelsinger returning in January from VMware to lead the organization.

As the corporate investment arm of Intel, it looks for companies that can help the parent company understand where to invest resources in the future. If that is its goal, perhaps it hasn’t done a great job as Intel has lost some of its edge when it comes to innovation.

Lin, who was formerly head of mergers and acquisitions and international investing at the firm, can use the power of the firm’s investment dollars to try help point the parent company in the right direction and help find new ways to build innovative solutions on the Intel platform.

Lin acknowledged how challenging 2020 was for everyone, and his company was no exception, but the firm invested in 75 startups including 35 new deals and 40 deals involving companies it had previously invested in. It  has also made a commitment to invest in companies with more diverse founders. To that end, 30% of new venture stage dollars went to startups led by diverse leaders, according to Lin.

What’s more, the company made a five year commitment that 15% of all of its deals would go to companies with Black founders. It made some progress towards that goal, but there is still a ways to go. “At the end of 2020, 9% of our new venture deals and 15% of our venture dollars committed were in companies led by Black founders. We know there is more progress to be made and we will continue to encourage, foster and invest in diverse and inclusive teams,” he wrote.

Lin faces a big challenge ahead as he takes over a role that had the same leader for the first 28 years in Arvind Sodhani. His predecessor, Brooks, was there for five years. Now it passes to Lin and he needs to use the firm’s investment might to help Gelsinger advance the goals of the broader firm, while making sound investments.