‘Alexa, should I get a mullet?’ Amazon opens AR-powered London hair salon


Amazon has provided a threat to most traditional high street businesses down the years, but at least the local hairdresser is safe, right? Wrong.

In a check-calendar-to-make-sure-it’s-not-April-1 moment, Amazon has opened a hair salon in the trendy Spitalfields area of east London. Amazon staff will get the first chance to get their mops trimmed by staff from London’s Neville Hair & Beauty, before the salon is open to the public in the weeks to come.

So what’s the angle here? Well, Amazon is debuting augmented reality technology that can show punters how various cuts and colours will look on them. For someone who generally sits in the seat terrified before just asking for the usual, it sounds like a pretty good idea to me.

“At Amazon Salon, customers will be able to experiment with different virtual hair colours using augmented reality technology, enjoy entertainment on Fire tablets at each styling station and capture their new look in a dedicated creative area,” the company said in a news release.

Naturally, Amazon is looking to sell a few things, beyond a new ‘do. All products can be scanned with a QR code, with the purchase being completed via Amazon.co.uk. 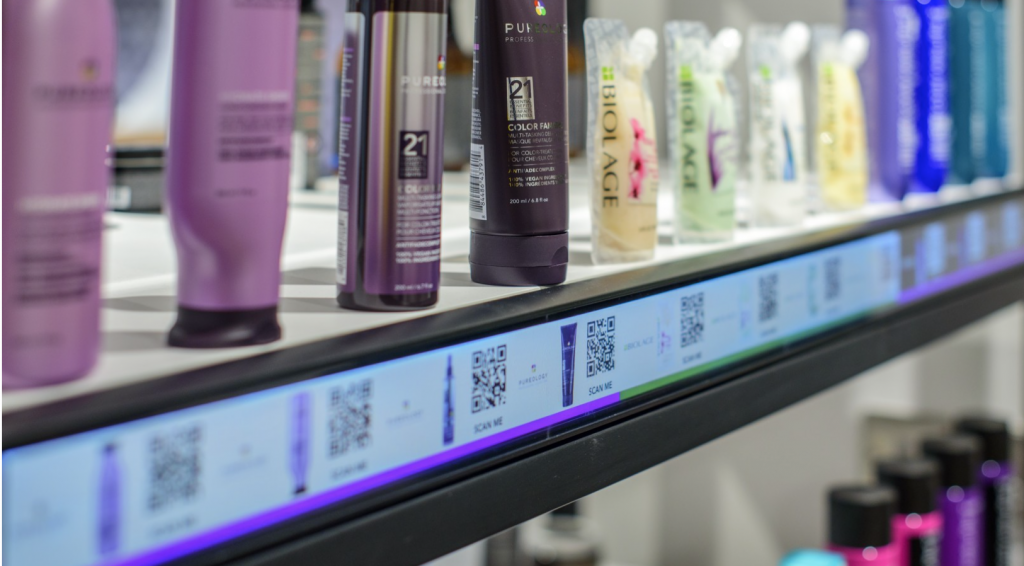 “We have designed this salon for customers to come and experience some of the best technology, haircare products and stylists in the industry,” UK manager at Amazon John Boumphrey said (via BBC). “We want this unique venue to bring us one step closer to customers and it will be a place where we can collaborate with the industry and test new technologies.”

Amazon says it won’t be expanding or franchising the salon concept, but we can imagine the company licensing the AR technology to others salons in the future.

Elsewhere, it’s been a busy day for Amazon’s wider retail ambitions. The company has announced its bringing its Amazon One palm-scanning tech to its Whole Foods grocery chain. The contactless payment method is currently used in the Amazon Go stores.