Alexa for Xbox app will launch games, play music and show you the front door


Amazon is launching an Alexa for Xbox app, which will bring a range voice controls to the Xbox Series X/S and Xbox One consoles.

The app, which is yet to become available, will enable Xbox owners to turn on their consoles, launch games, and play music, as well as offering the chance to view their Ring video doorbell or consult their Amazon shopping list.

Amazon’s new app builds upon the existing Alexa Skill, which launched in 2018. That enables console owners to launch games and apps, turn off the console and control media playback. The skill required users to say “Alexa, tell/ask Xbox…” The standalone app will not. 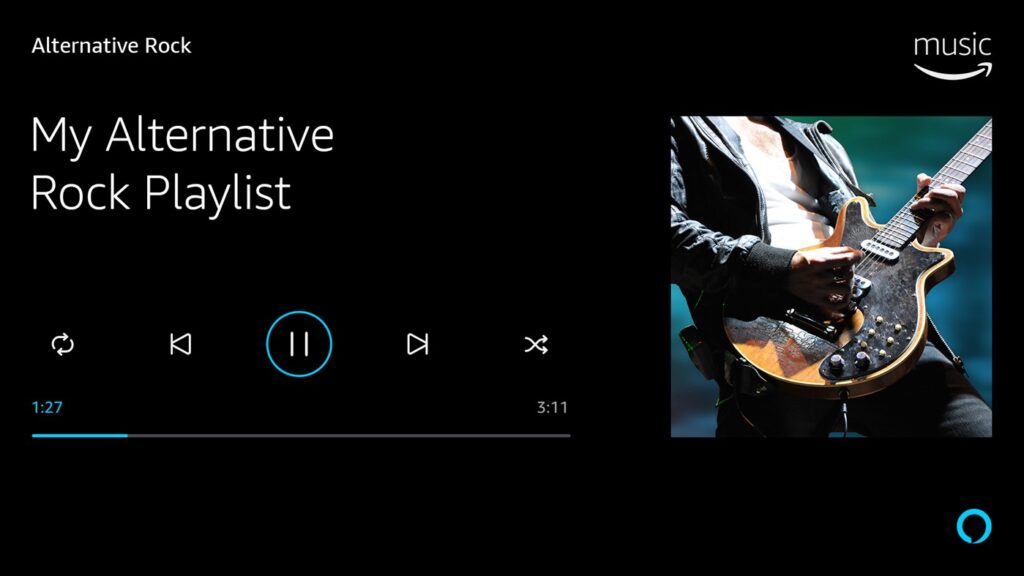 Gamers will still need an additional Alexa device, such as an Amazon Echo speaker in order to use the app, but here’s some of the commands Xbox owners will be able to use when the app arrives.

Amazon confirmed the app, still listed as ‘coming soon’ on the Microsoft Store, via a press release on Wednesday. The company says the app will also enable users to check email, calendars and weather reports. The app will be available for users globally in the coming days, Amazon says. 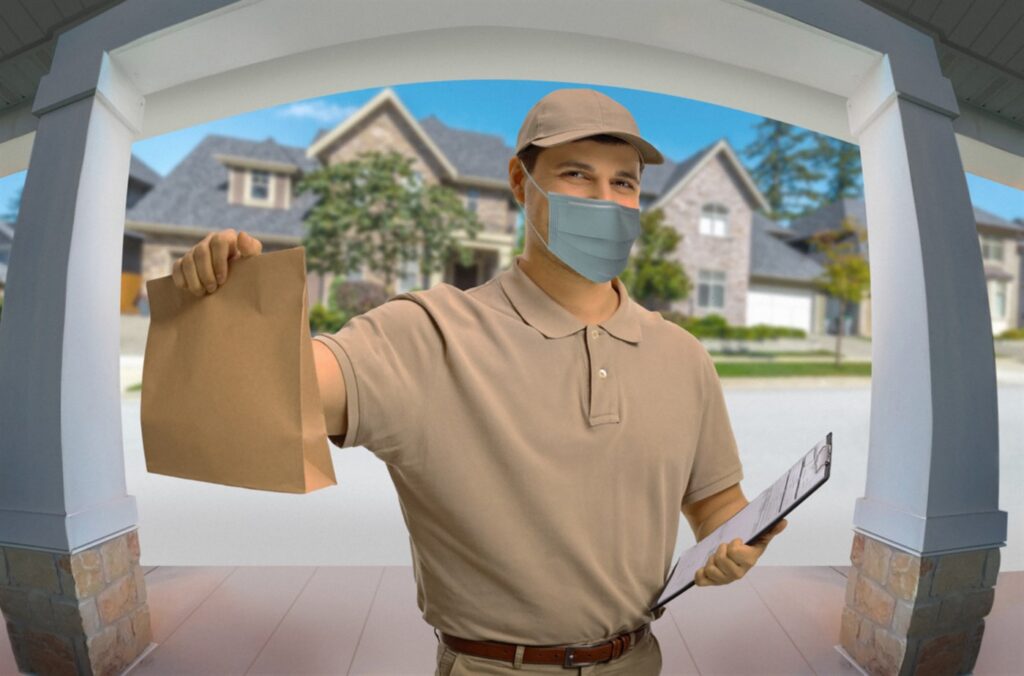 Microsoft has embraced Alexa over the last year or so, having ramped down its own voice assistant ambitions with Cortana. Cortana is now more of a PC-based solution, rather than a direct challenger to Alexa, Google Assistant and Siri.