10 New Chrome OS features to celebrate a decade of Chromebooks


Google has announced Chrome OS is getting a massive redesign in order to celebrate the 10th birthday of the Chromebook. Here are all of the best new Chromebook features.

The updated Chrome OS 89 operating system is rolling out to Chromebook owners today and introduces a brand new Phone Hub, integration with Nearby Share and expansions of features like Desks and Screen Capture. The features are sure to enhance the best Chromebooks around.

Google is bringing a handy little shortcut for Android phone owners. Users will be able to reply to incoming texts, while controlling some of the phone’s key features, including turning the mobile hotspot on. 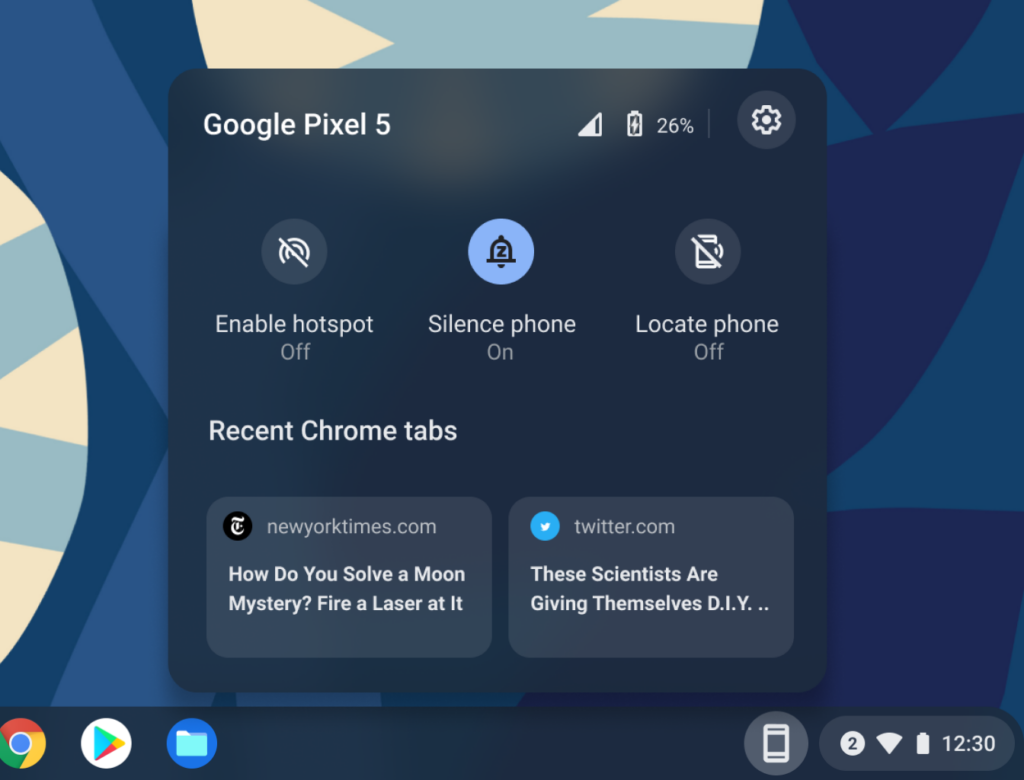 Google is bringing Android’s AirDrop-like Nearby Share to the Chrome OS, enabling Chromebook owners to send and receive files without the need for contact details or an internet connection. 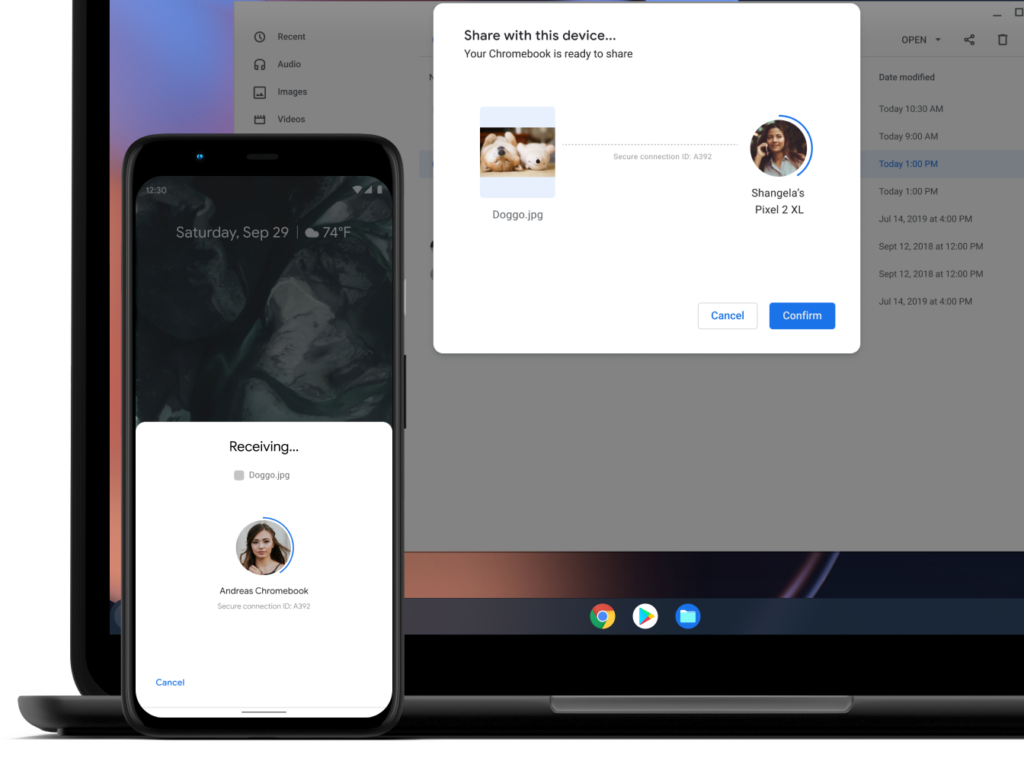 The Wi-Fi Sync tech brings the much needed ability to automatically connect to Wi-Fi networks used by your other Google-based devices. As long as you’re logged in with the same Google account, you won’t need to enter the password. This is great if you’re getting a new machine.

Google is making it easier to take screen captures and recordings. The options are now available within the quick settings panel, rather than having to remember the keyboard shortcuts. The company is also touting Tote – “a new new space that keeps important files right at your fingertips. Open Tote from your Shelf and you’ll see all your recent downloads, recent screen captures and pinned files.” 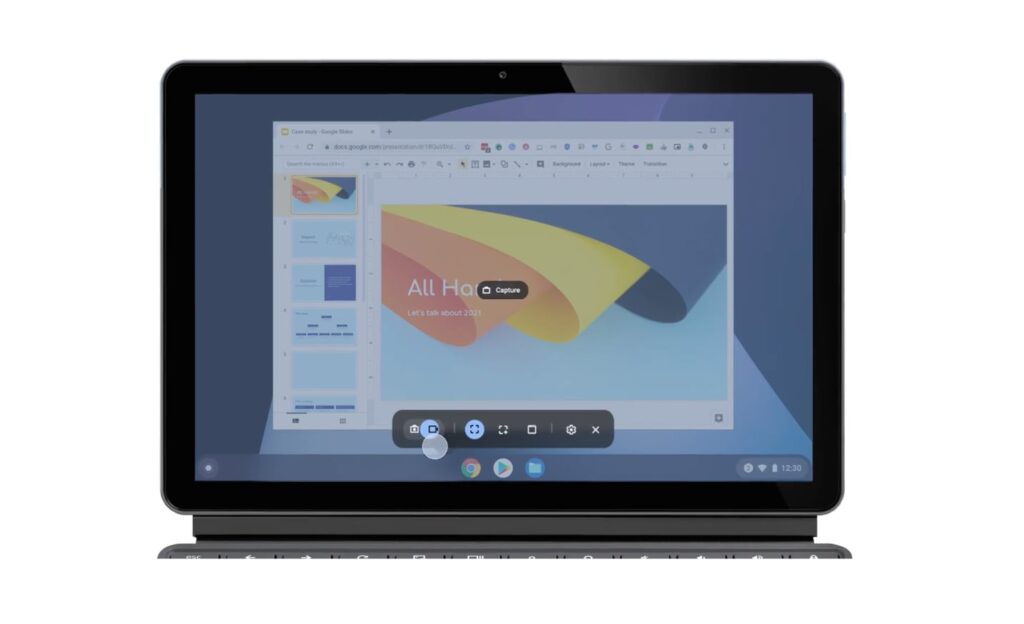 No need to worry about something you’d copied a few clicks back, Chrome OS now shows the last five items you’ve copied, meaning it’ll be less necessary to switch windows.

Here’s another new feature. Quick Answers offers a series of tools, when you right click an item or a piece of text. Here you’ll see options to translate, define, or convert the item.

Enhancements are coming to Desks with Google saying “now when you reboot, all your windows will restore to their previous desks so your workflow isn’t interrupted.” There’s also the option to right click on a window to send it to a different desk.

Google has announced the Chromebook’s stock apps are getting a redesign too!